EXO‘s Taiwan EXplOration stops were absolutely wild. They bring some serious heat to the stage with their dazzling performance, energetic interactions, and sweet ments. But that wasn’t the only reason why the stops were wild. During the first concert, Chanyeol‘s shenanigans caused Suho to bare it all and his reaction couldn’t have been more Chanyeol! 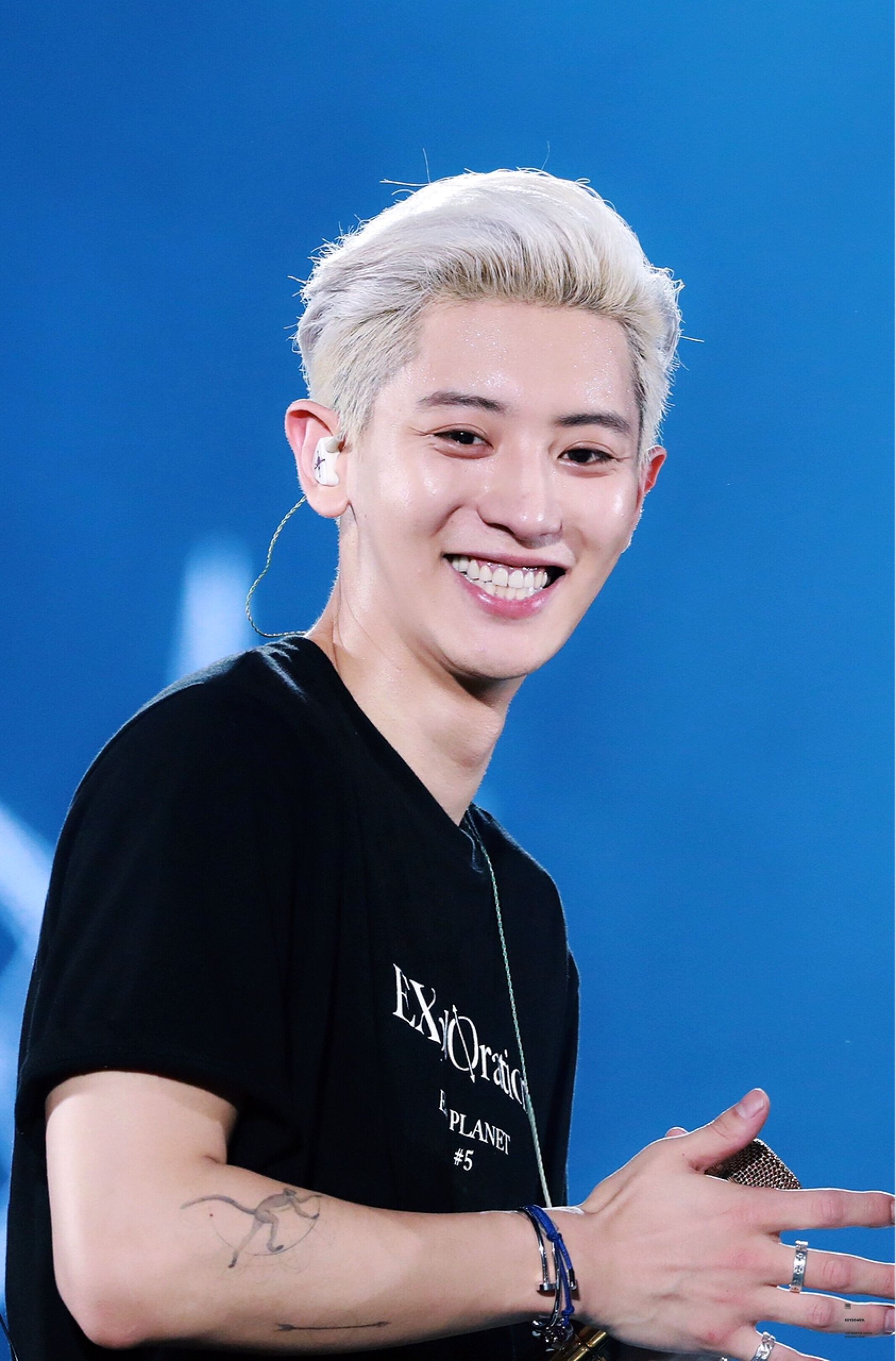 Although Suho has been known to show off his toned physique on occasion like during his “Been Through” solo stage, he was completely caught off guard when Chanyeol, Chen, and Baekhyun decided he needed to show it off right in the middle of one of his ments. In fact, Chanyeol was so determined to bring Suho’s abs into the spotlight he tore his shirt right down the middle! 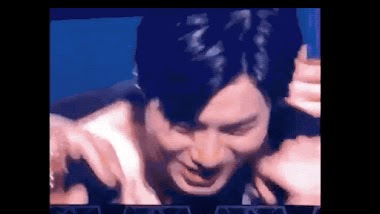 With the shirt now fully exposing Suho’s glorious abs, you would think that Chanyeol might be satisfied with the results but, unfortunately for Suho, he’d just begun! After grabbing the back of Suho’s shirt, he tore through it like it was made of tissue paper! 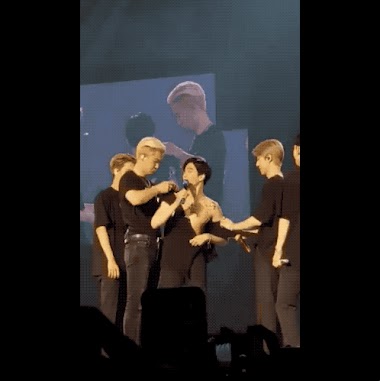 Leaving Suho completely shirtless and more than a little shy to find himself in that situation! 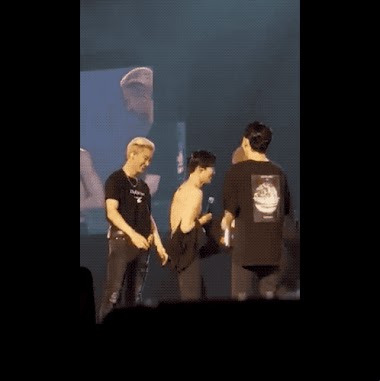 So what’s a shy leader to do when his shirts been torn to shreds? Why try to cover up with a towel of course! 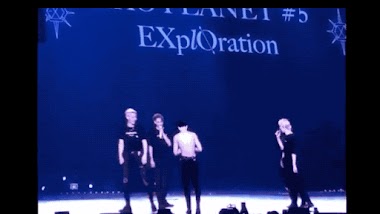 Seeing Suho’s reaction and realizing it was the perfect opportunity to tease his hyung a little more, Chanyeol quickly grabbed a few pieces of paper and help them up like it was going to help cover Suho! 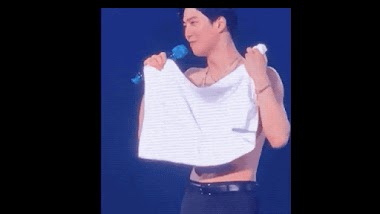 Luckily for Suho, there was an end to his shy shirtlessness in sight! But once he’d gotten a new shirt to wear, well, Chanyeol simply couldn’t help himself and playfully coaxed Suho into wearing his torn shirt like a vest! 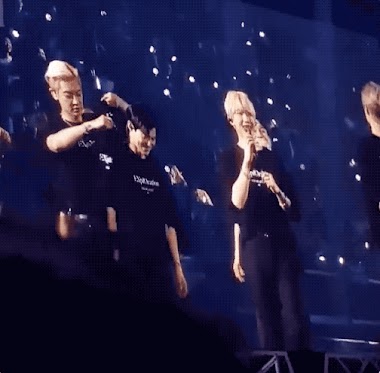 Fans, meanwhile, have been freaking out over Chanyeol’s super shirt ripping strength…

While cracking up over his mischevious and oh-so Chanyeol reaction!

And of course, are wondering when Suho will get Chanyeol back since he did promise to tear Chanyeol’s shirt at the end of the concert! 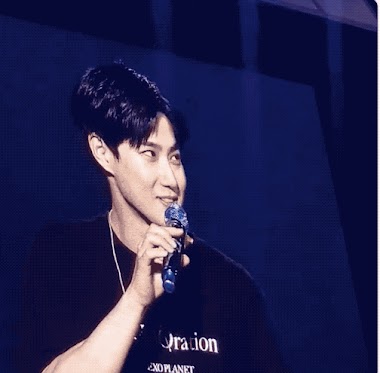