EXO Chanyeol’s Tattoos Have Special Meanings, Here’s What Each One Represents

EXO‘s Chanyeol has several artsy tattoos that look good on his body. Each design, unique and eye-catching, has its own special meaning linking back to Chanyeol’s identity and interests. Here’s a list of Chanyeol’s (visible) tattoos and their meanings! 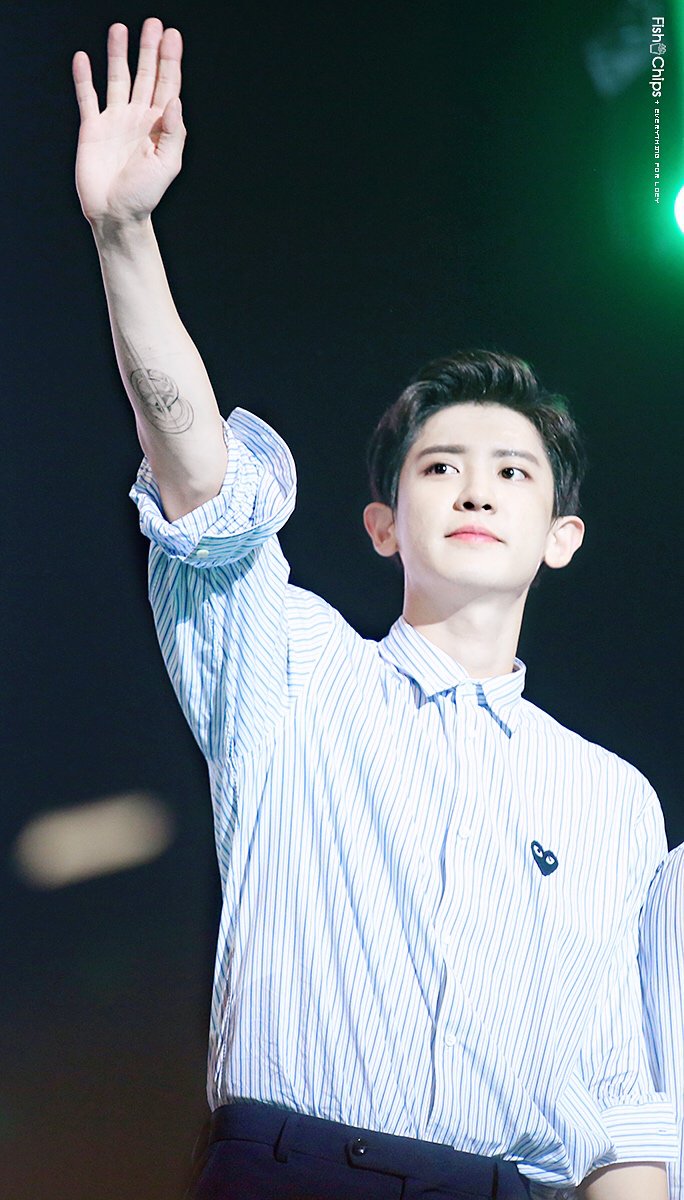 Chanyeol has an abstract tattoo of a guitar on his right arm. As straight-forward as that one is, EXO-Ls believe it is a symbol of Chanyeol’s love and passion for music and what he creates as a K-Pop idol. 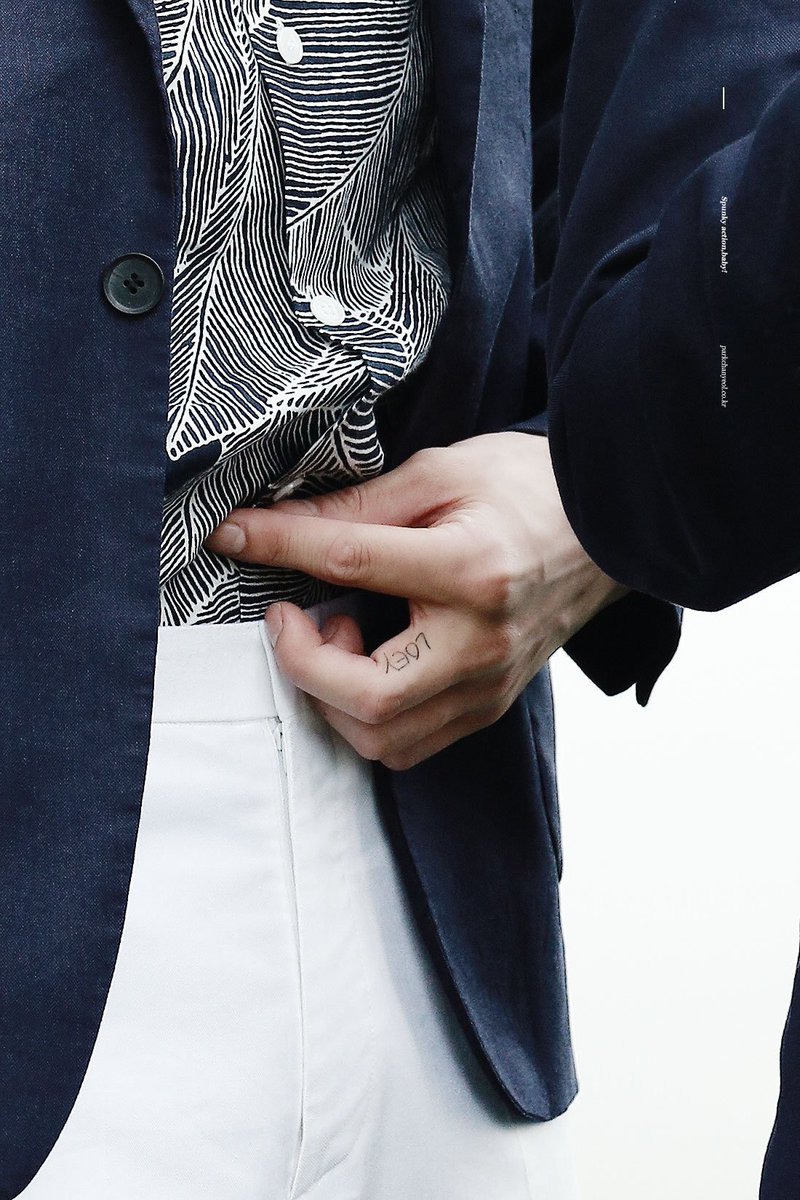 This tattoo, on the middle finger of his left hand, is “Yeol” written backwards – and of course, “Yeol” is a part of his name, “Chanyeol”. His name comes from “Alchan Yeolmae” meaning “good fruit”. This tattoo most likely reminds Chanyeol of who he is, as well as who he is trying to be. 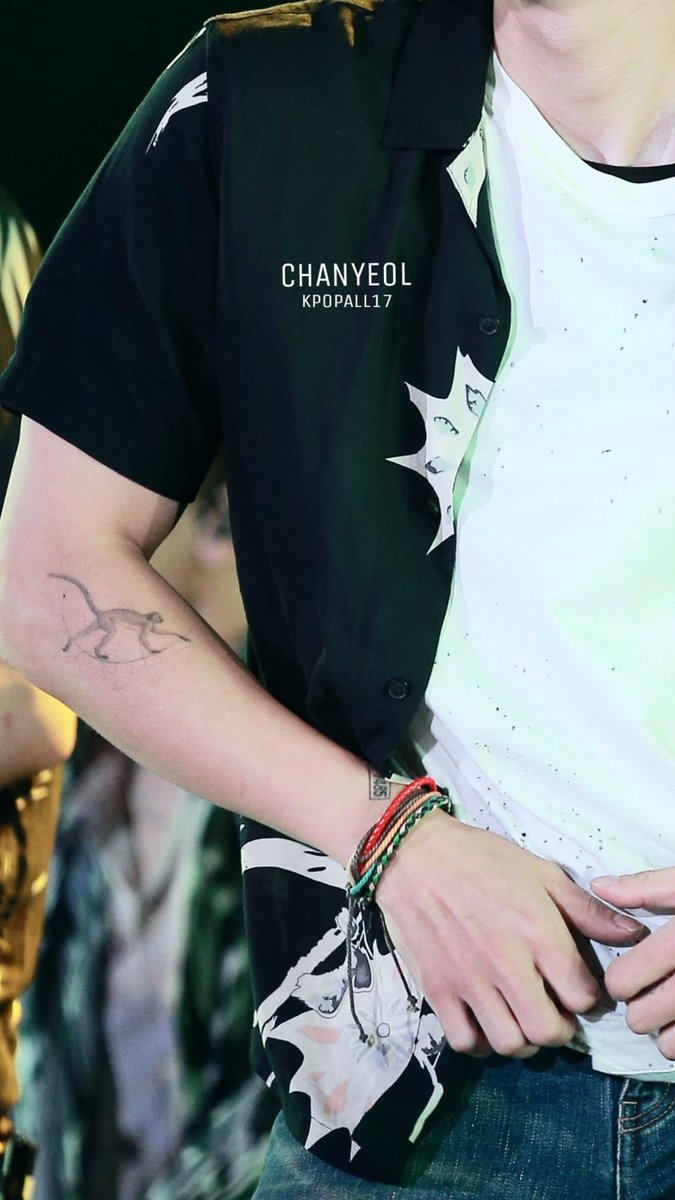 The monkey on Chanyeol’s right arm represents the year he was born. It symbolizes 1992, which was the Year of the Monkey. People who were born in the Year of the Monkey are said to be active, amiable, sensitive, and good with their hands. Sounds like Chanyeol is a perfect example of that! 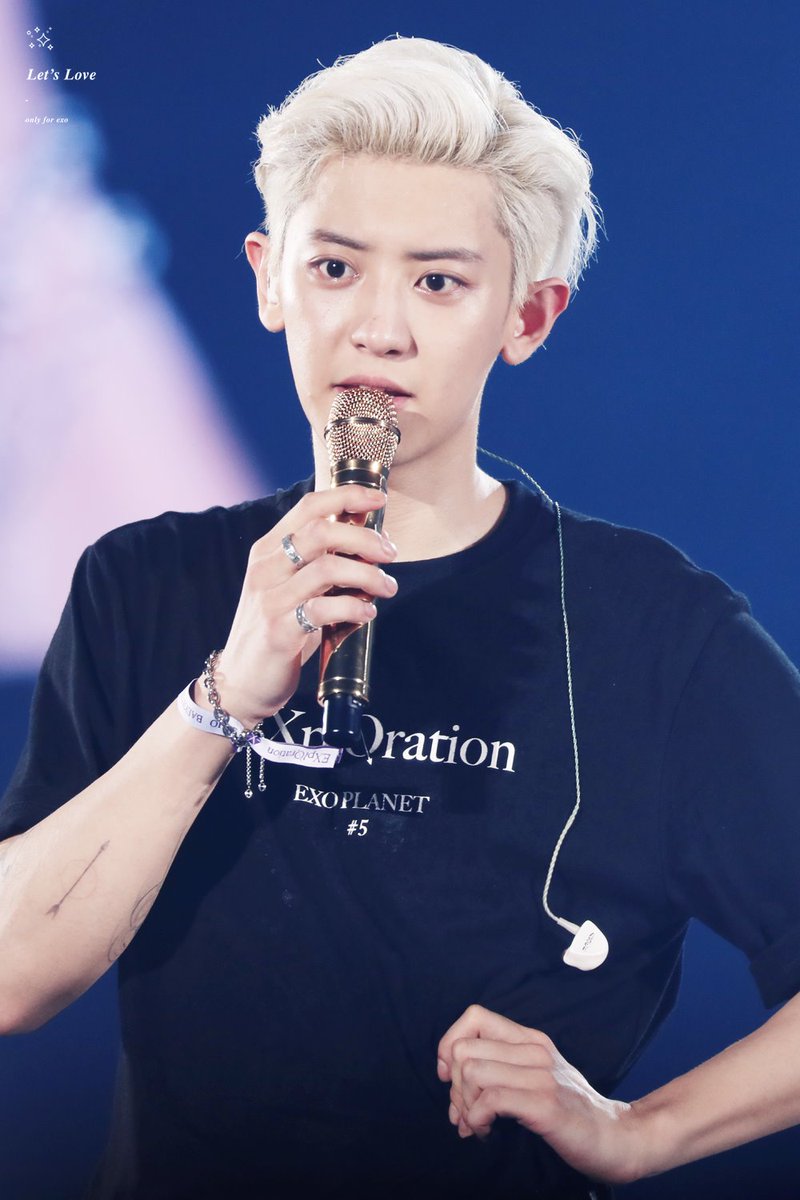 Chanyeol also has the arrow tattoo which links back to his birthday. He was born on November 27, which makes him a Sagittarius. And the arrow is a symbol for his zodiac sign! Sagittarians are known to be bold and always truthful – and the arrow on Chanyeol’s arm will always remind him that he is, in fact, bold and truthful. 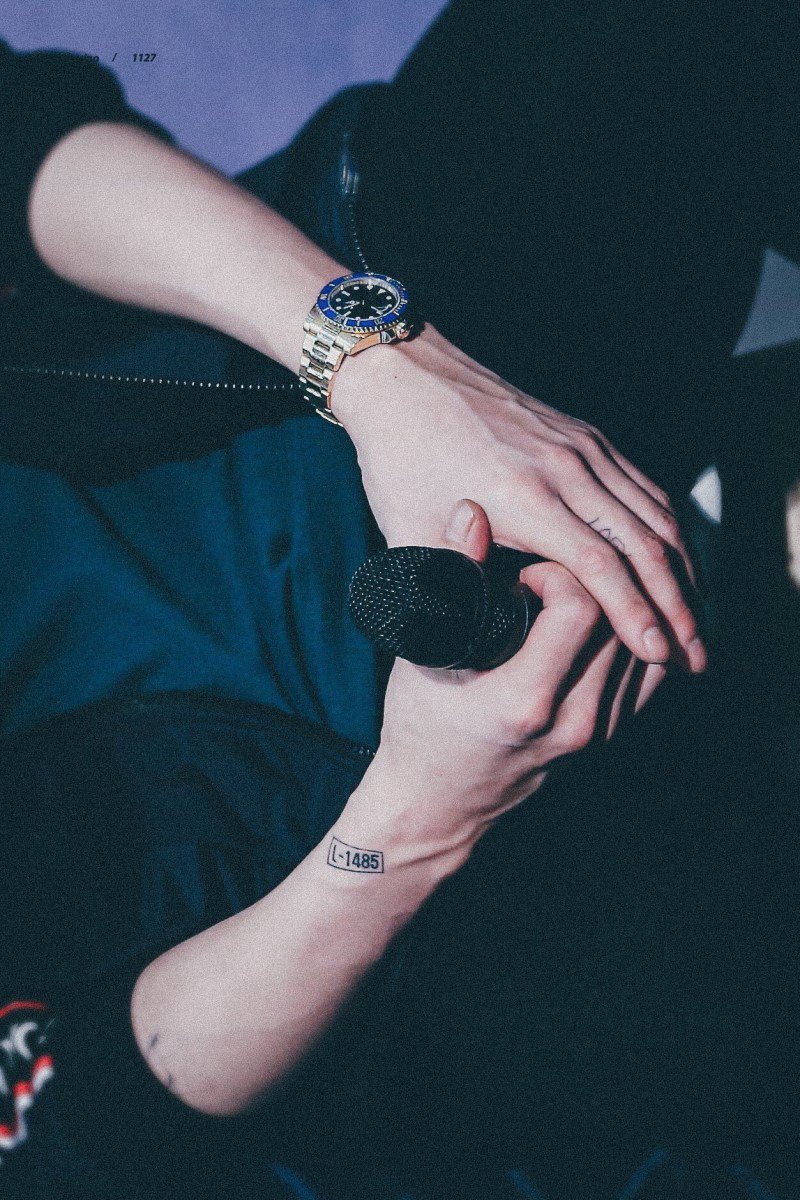 Last but not least, the “L-1485” tattoo on Chanyeol’s right wrist is a very meaningful one for not only himself but also the fans. L in this tattoo stands for EXO-Ls. The numbers are a combination of the date that the EXO fan club was established, August 5, 2014. It is a sign that proves Chanyeol loves and appreciates his fans as much as they love him. It’s a tattoo of trust, love, and loyalty!