EXO’s Chanyeol Will Reportedly Enlist In The Military Next Month

EXO‘s Chanyeol will reportedly be the fifth member of the group to enlist in the military, with his military enlistment date being March 29. 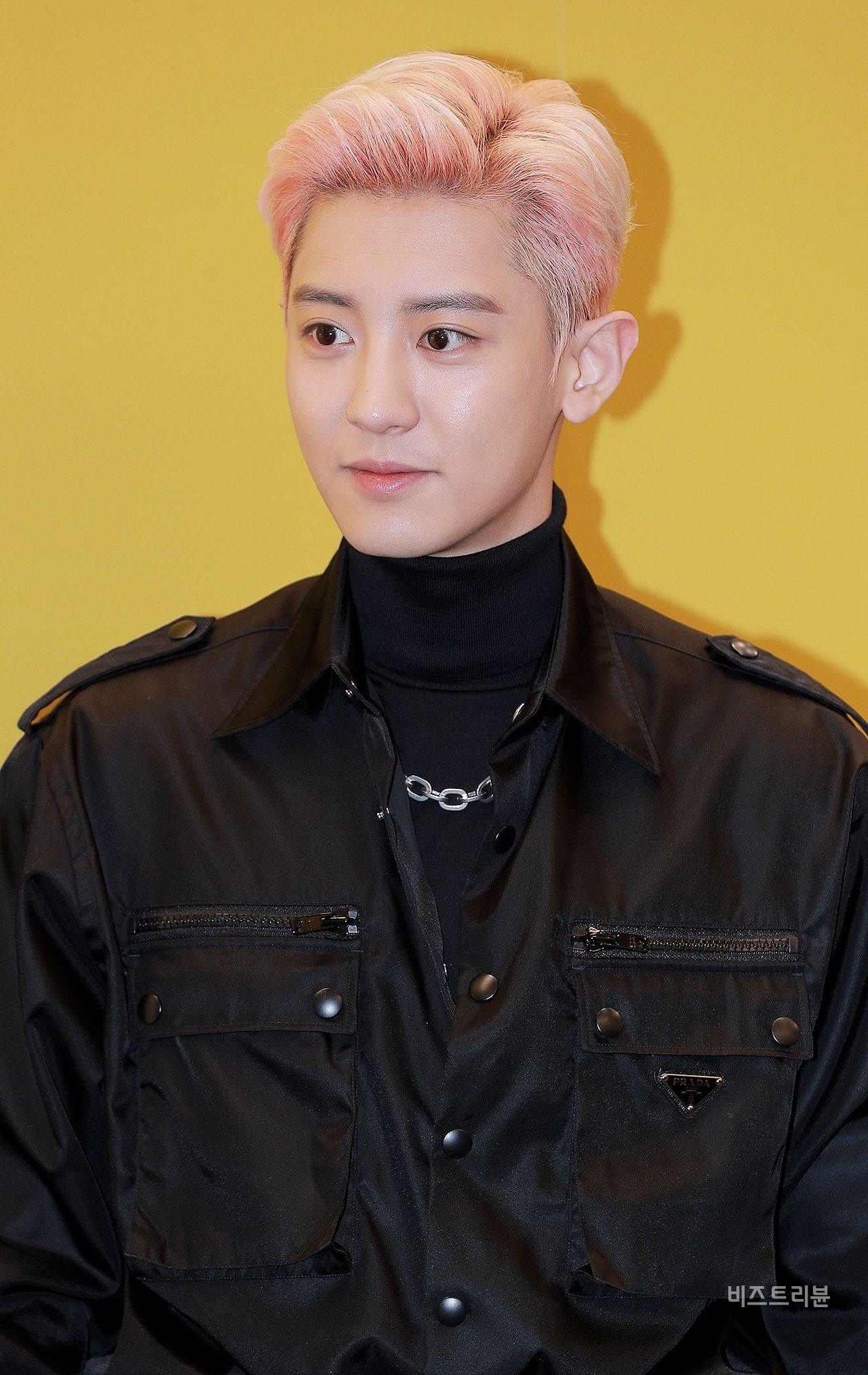 According to an exclusive report from Sports Seoul, Chanyeol will be enlisting in the military on March 29. Whether he would be serving active duty or as a public service worker has not been revealed yet.

Chanyeol would become the fifth member of EXO to serve in the military. Xiumin and D.O. have both completed their military service, while Chen and Suho are currently in the middle of their service time. 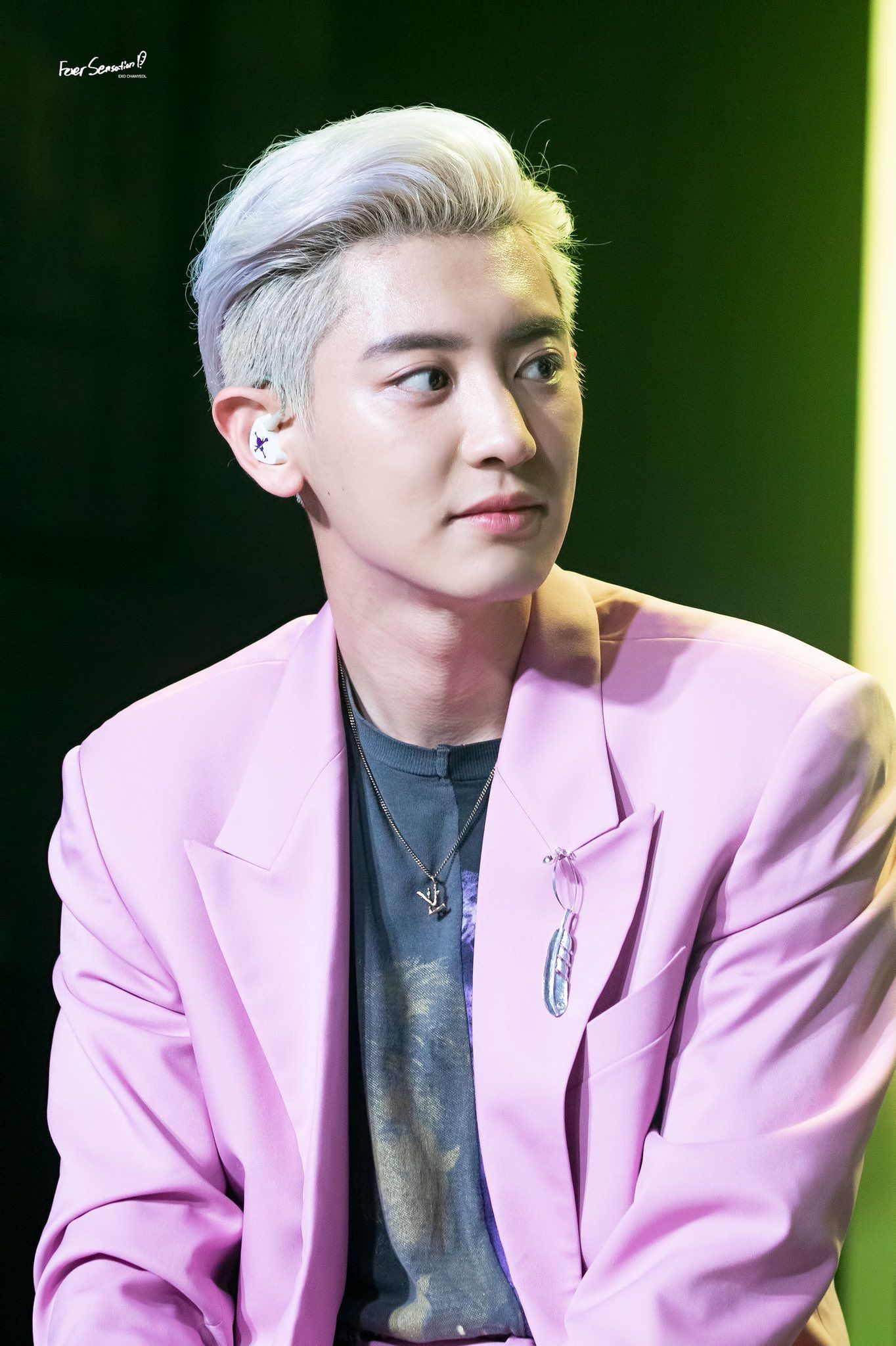 SM Entertainment has yet to confirm the news of Chanyeol’s enlistment.