Ailee recently made her stunning comeback with her new album butterFLY on July 2! While Ailee has been getting a whole lot of love for her amazing album, during a recent comeback showcase, Ailee revealed some surprising information about her collaboration track with EXO‘s Chen. 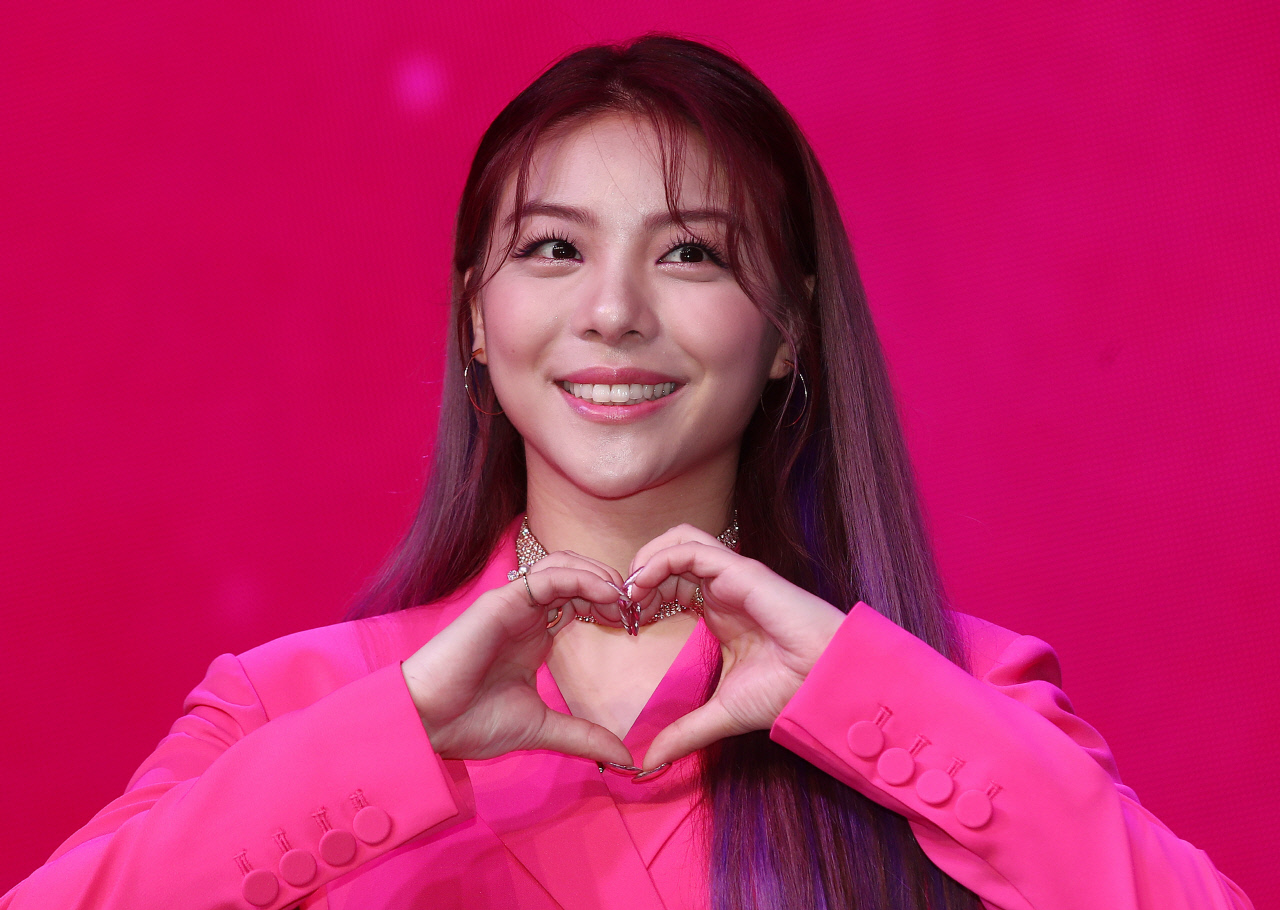 Although Ailee had previously mentioned that it was hard to get in touch with Chen because she didn’t know anyone close to him, she once again talked about the difficulty she faced… 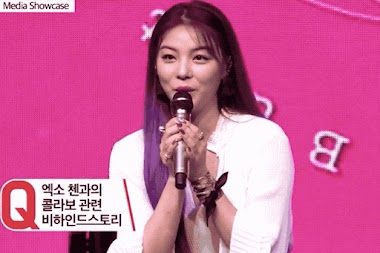 You know I worked with EXO’s Chen on the track ‘Love’ but we actually didn’t have any friends in common! I searched everywhere for someone who might know him so I could get his contact info.

But revealed that no matter how hard it was, she had really wanted to work with him because of her fans! 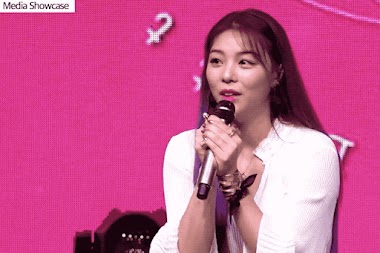 The reason why I wanted to work with him so much was because whenever I go on SNS I always saw comments asking me to collab with him. Because the album was one I’ve prepared with my whole heart, I wanted to also fulfill my fans’ wishes. Even though we didn’t have any friends in common and I’m a bit shy of strangers, I overcame that and was able to contact him.

She also revealed that although it might have been hard to get ahold of him, when she did, he wanted to do a collab with her too! 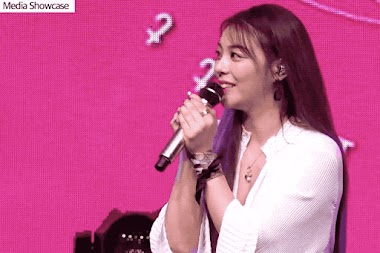 When I asked him to work with me, he didn’t hesitate at all and said right away that he’d love to work together! I felt really thankful because of that! 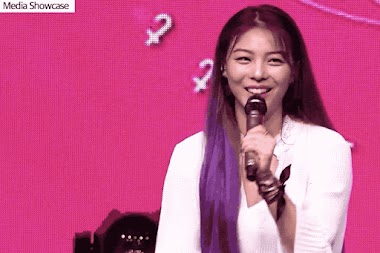 I’m kind of timid so I watched some of his recording from outside the studio and saw just how hard he worked in recording the song!

He also went back to the recording studio a few days later to make the track even better! 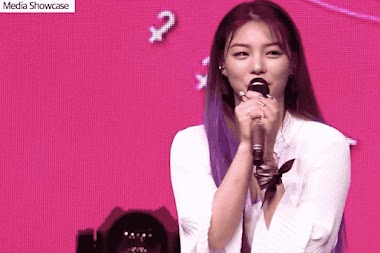 A few days after we finished, I was told that Chen went to the studio to record again. He said he wanted to show a more hardworking side of himself while working with me. Even though it had already turned out really well, he said he had wanted to make it even better.

During the showcase, Ailee expressed her gratitude to Chen and even made a sweet promise to treat him to a meal! 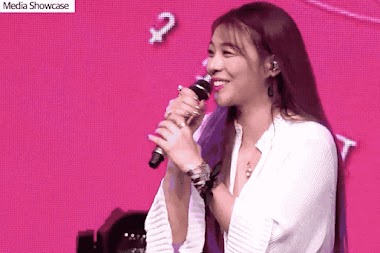 He really moved me with how thoughtful he was while recording. I told him I’d make sure to buy him a really delicious meal. I haven’t been able to yet because he’s so busy but Chen, I’m really grateful to you and I want to buy you a meal soon!

Chen’s actions didn’t just warm Ailee’s heart but hearts everywhere too! And there’s no doubt that their hard work together paid off because their track is absolutely beautiful!