EXO‘s Chen will soon be starting his own family as a husband and father, a future he talked about in the past. 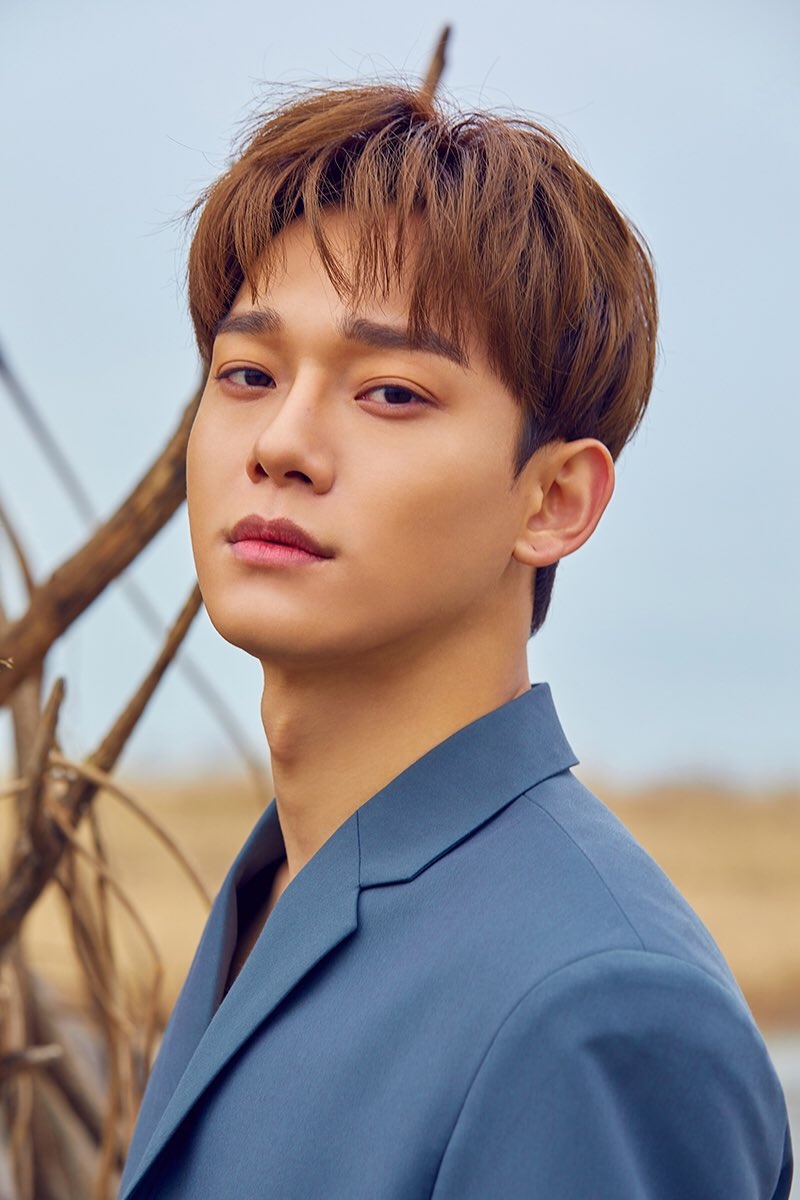 On January 13, Chen revealed some unexpected but wonderful news in a handwritten letter to fans. He announced that he will be marrying his non-celebrity girlfriend. “I have a girlfriend,” he wrote. “who I want to be with for the rest of my life.” His fiancé is reportedly 7 months pregnant with their first child. 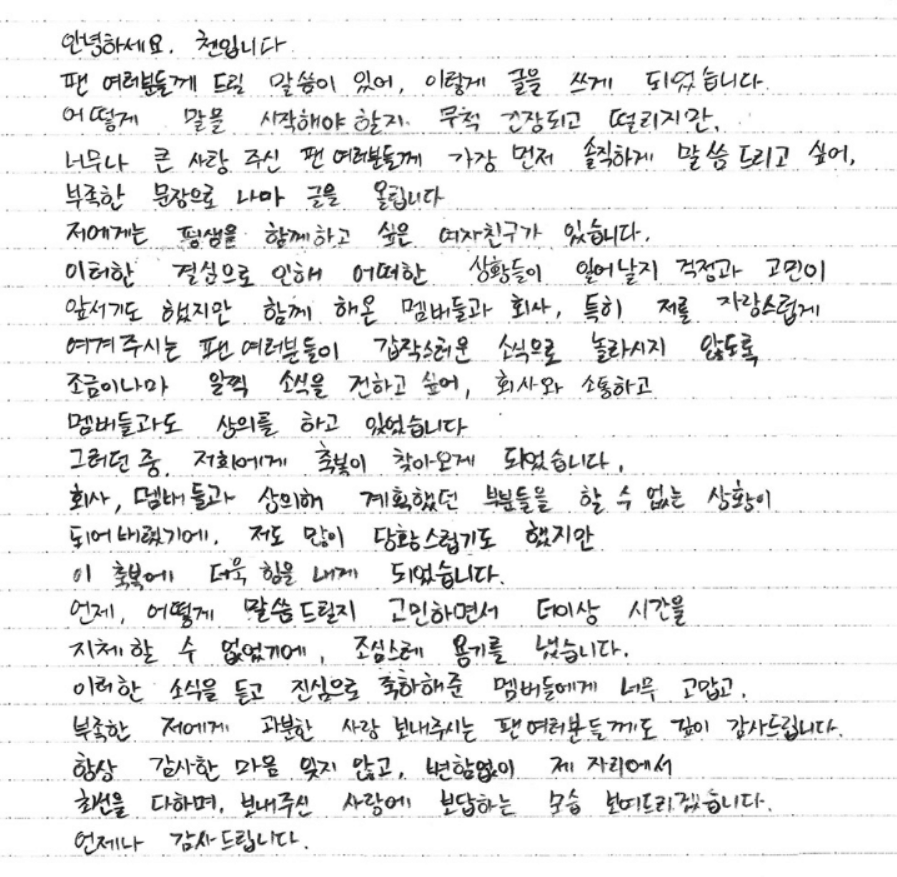 Chen has always been a family man at heart. He takes good care of his EXO members and EXO-Ls, including two of his tiniest fans: Lee Soeul and Lee Daeun. Chen became an “uncle” to actor Lee Beom Soo‘s children when he and Xiumin appeared on The Return of Superman. 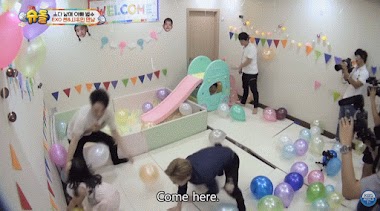 While having snacks with the Lee family, Chen revealed his own family dreams. 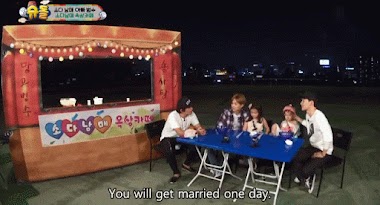 “I want a daughter and a son,” Chen said. “in that order.” Chen also talked about his future daughter during an interview. 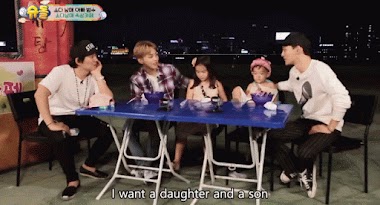 If his daughter wants a career in entertainment, Chen would be understanding, but he would also worry about her getting hurt by celebrity life. “I can relate to love for music and dance,” he said, “but I don’t think I can bear to see my daughter possibly getting hurt later on by it.”

YALL REMEMBER WHEN JONGDAE WAS TALKING ABOUT HIS FUTURE DAUGHTER? AND NOW HES ACTUALLY HAVING A BABY AND GETTING MARRIED? I AM SO HAPPY FOR HIM. WE’RE GROWING OLD WITH EXO. #CONGRATULATIONSJONGDAE pic.twitter.com/vwSeJRvHaH

As for his future wife? The identity of Chen’s fiancé is private, but we do know what past-Chen liked in a woman. When Chen spoke about his ideal type on Sunny’s FM Date, he said that he wants a woman who looks pretty when she smiles and knows how to lead. 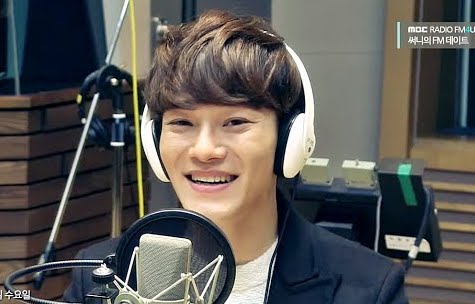 On Shindong’s Shimshimtapa, Chen described his ideal type as a woman with charming eyes and a small physique. He has also talked about liking women with good cooking skills. 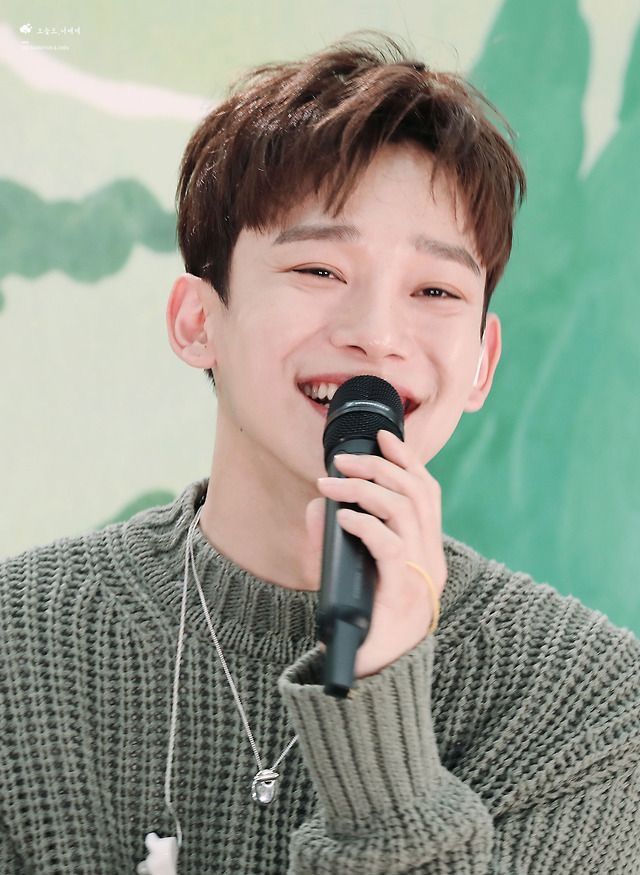 For more, find out why Chen will most-likely be voted the Best New Dad of 2020!