EXO‘s Chen is reportedly gearing up for his upcoming wedding and baby by preparing his honeymoon home with his fiancée! News reports claim he recently purchased a luxury apartment in Seoul for 1.6 billion won (~$1.4 million USD). 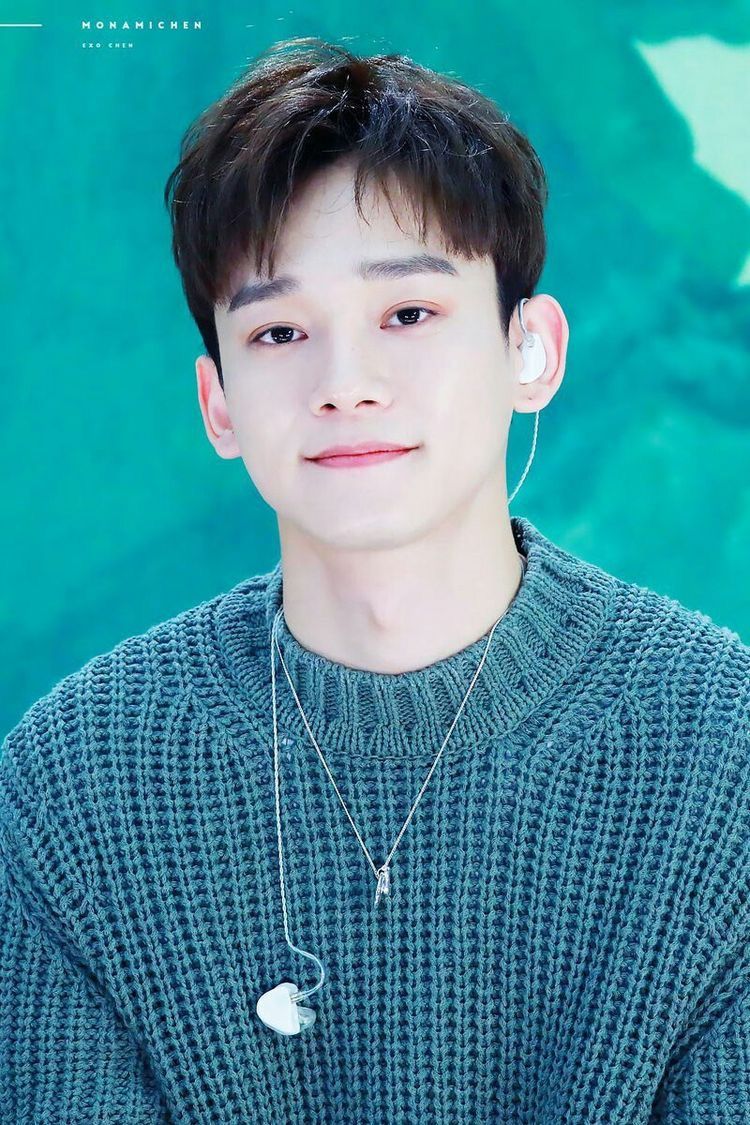 An online post uploaded photos of his alleged honeymoon apartment claiming that Chen’s fiancée has been posting these photos on her Instagram since August 2018. If the sources are true, Chen has been preparing their lovely future home for years! 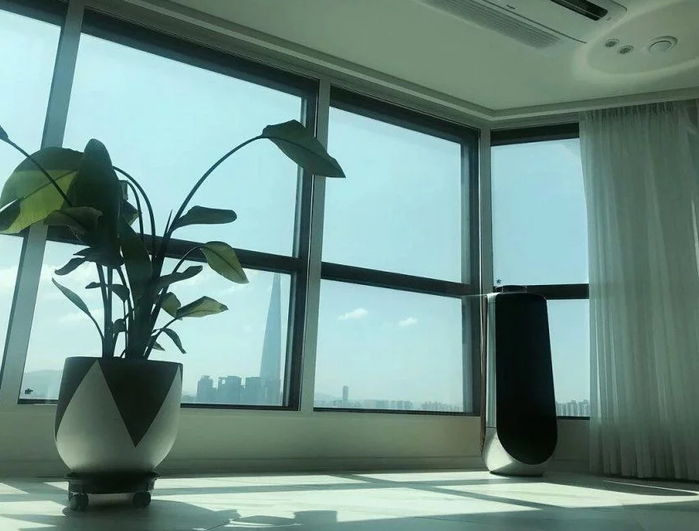 The photos also showed top grade furnitures that are created by a luxury brand in Seoul, called BOE. 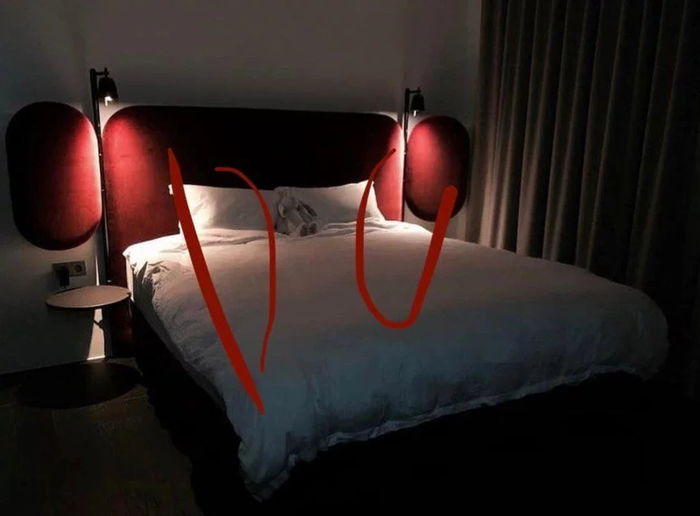 Other furnitures from BOE can also be seen in the photos as the rooms appeared to be decorated in a minimalistic, yet bright theme. 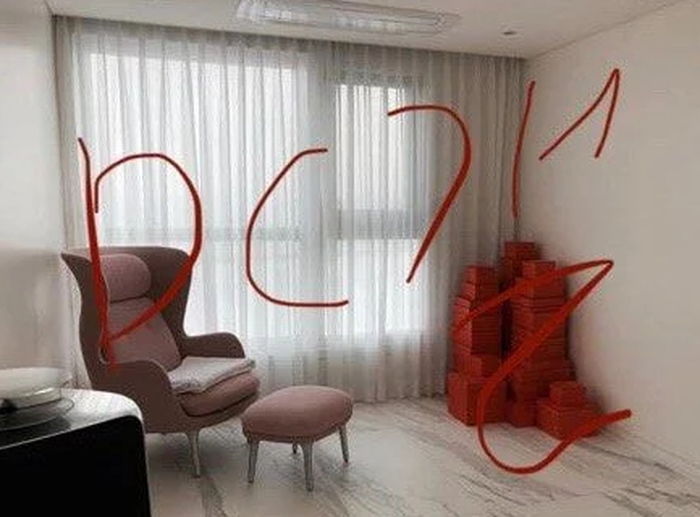 The apartment is reportedly in the same building as EXO’s old dorm. 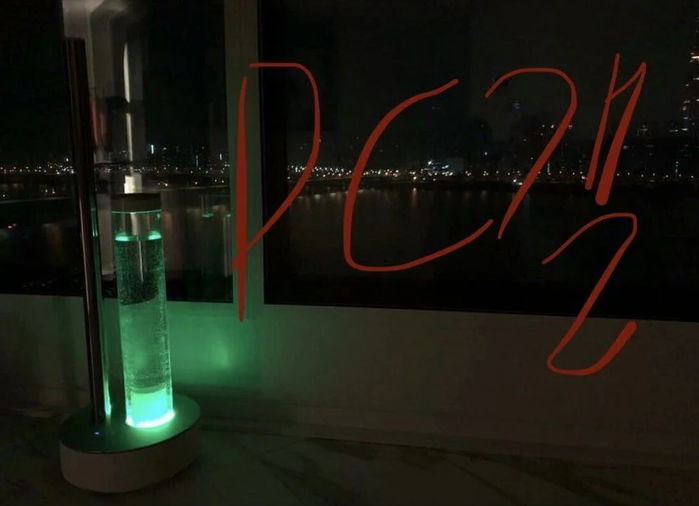 Although Chen nor SM has confirmed the details of his honeymoon apartment, the alleged apartment is definitely fit for the vocal King and his new family! 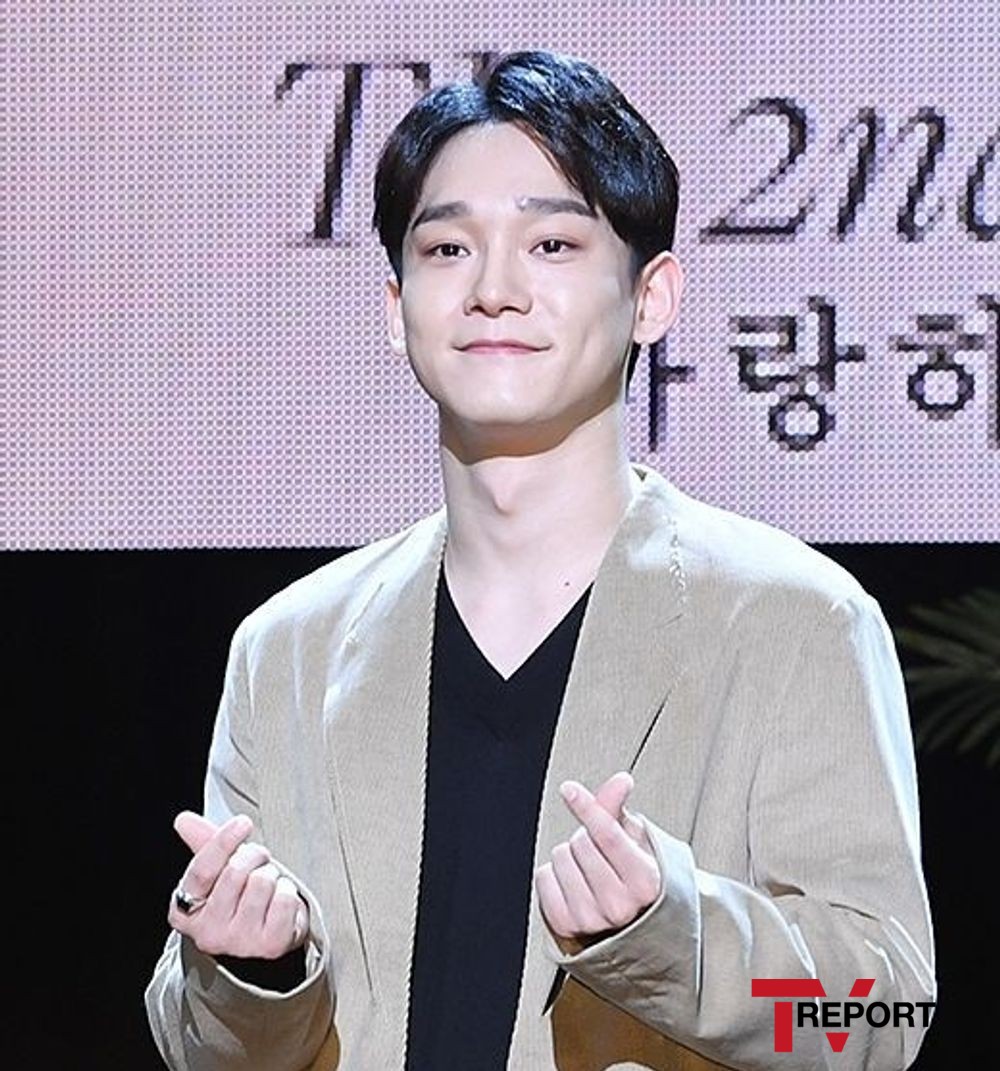 BTS Will Now Be The K-Pop Group Who Has Performed On Four Major U.S. Music Award Shows

The Story Behind BLACKPINK’s Iconic “BLACKPINK In Your Area” Line