EXO just gave another heart-stopping EXplOration concert in Singapore full of amazing performances, sweet moments, adorable interactions, and Chen‘s heavenly solo. The latter of which opened up discussions about Chen’s sexy and muscular thighs and eventually, had the members busting out some exercise moves. 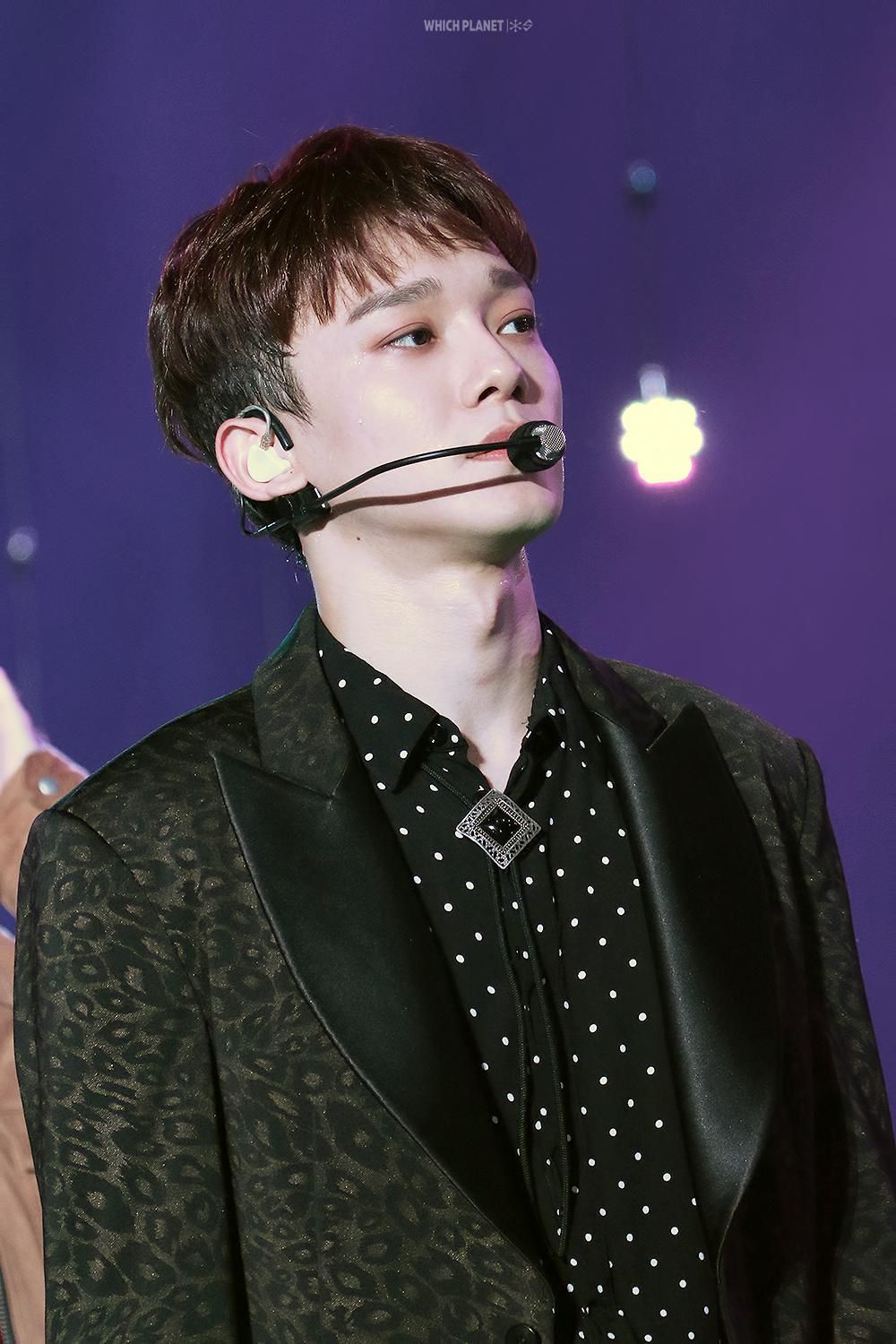 After Chen blew everyone away with his sweet “Lights Out” solo…

the clarity of his vocals echoed through the entire stadium! ???? pic.twitter.com/d5RIJVnxHM

Chen revealed that he’d actually been feeling some pressure for the moment especially after seeing Suho‘s super sexy “Been Through” stage. But after hearing his words, Baekhyun was ready to point out Chen’s sexy points!

And thanks to Baekhyun opening up the discussion on Chen’s sexiness, the rest of EXO couldn’t help chiming in with ways to make Chen’s solo even sexier. Their advice? For Chen to show off his muscular thighs! And when he heard that, well, Chen went ahead and showed fans a bit of those muscles in action! 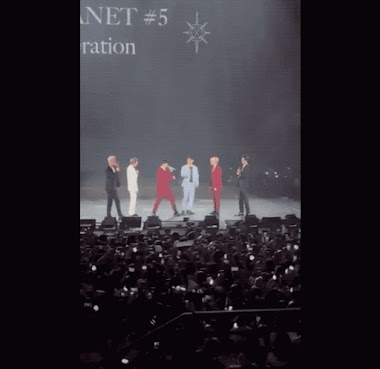 But things got even more interesting when Chanyeol teased Chen by saying he should travel home by doing lunges and pretty soon the members were having a mini lunge exercise session! 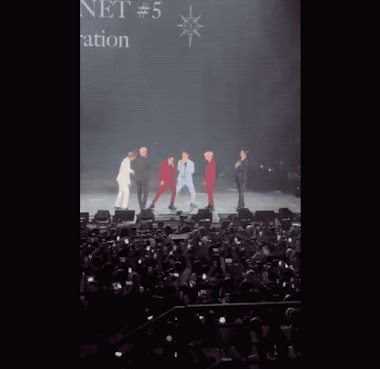 The members were so ready for Chen to add in some sexy thigh moments to his next solo Chanyeol even tried talking Chen into it! 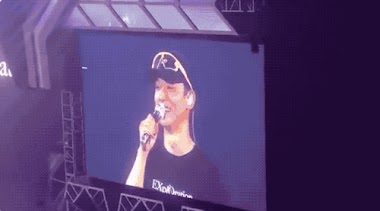 Chen: “Next time I get to do a concert in Singapore…”

Sexy thigh reveal or not, Chen’s next solo is sure to be 1000% amazing just like his performance in Singapore!