EXO recently returned with their much-loved series EXO Arcade, where the members competed in several different games and just had some fun.

The last episode was recently released, and, as expected, it was full of chaos. In particular, EXO-Ls have taken to social media, talking about the interactions between D.O. and Baekhyun during the episode. 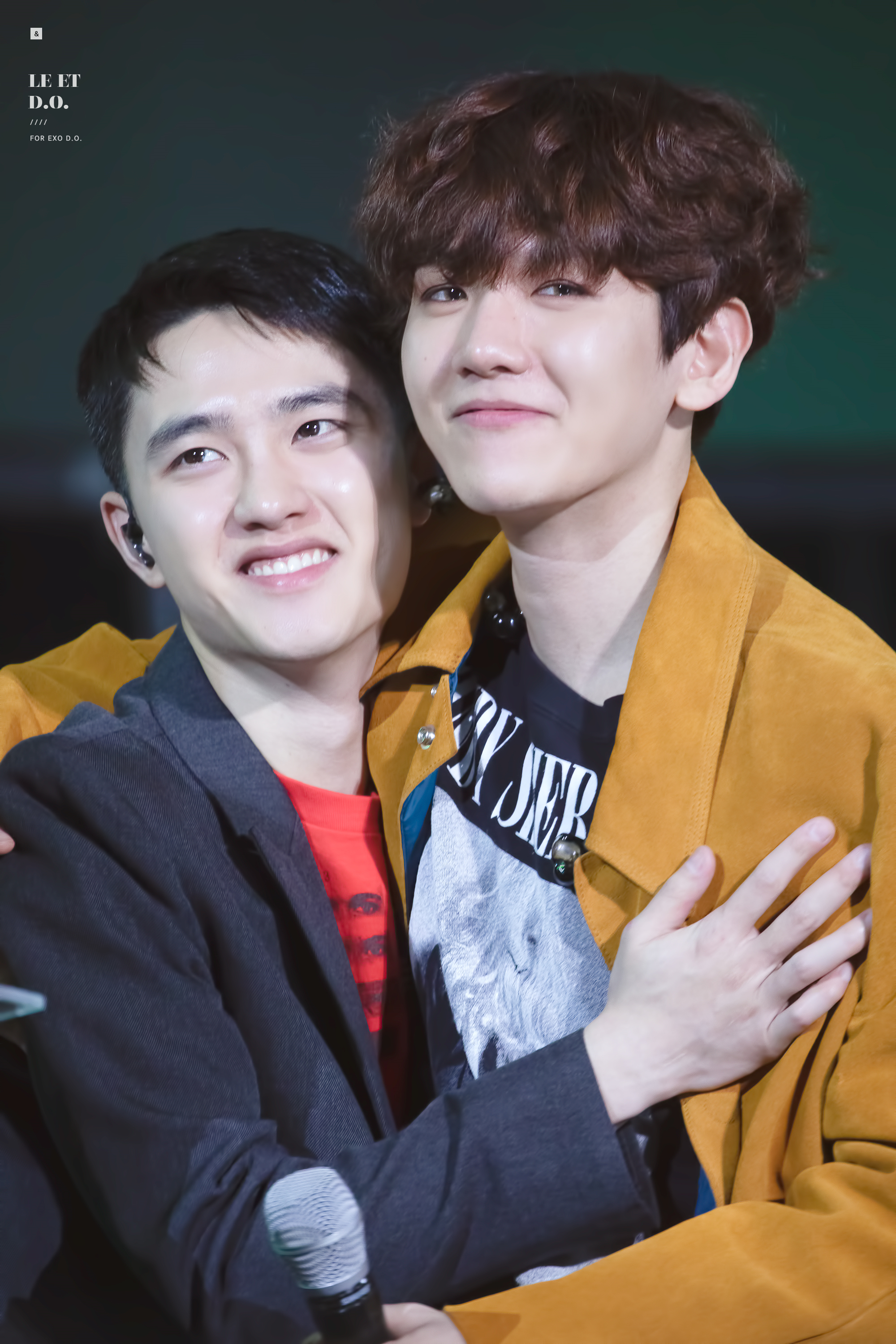 Along with Kai and Chanyeol, D.O. was on the team called “Baekhyun No Baekhyun,” which was named because the trio was happy that he wasn’t on their team.

During the game, the members had to answer questions only speaking in Korean. Although all the members fought very hard, team “Baekhyun No Baekhyun” won. Kai believed that that the reason for the win was “because Baekhyun wasn’t in our team.“ 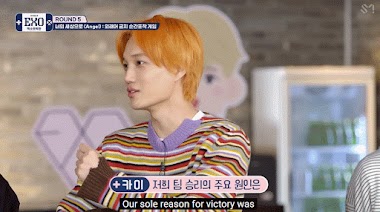 The prize for the winners was the chance to shoot water at one of the losing team members. When D.O. picked Baekhyun without any hesitation, it didn’t shock him at all, and fans could see the determination in D.O.’s eyes. 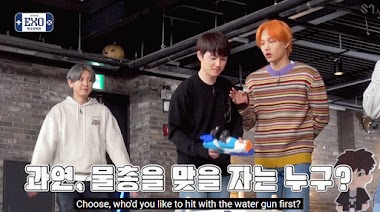 Even before he filled up his water gun, the captions seemed to perfectly describe the excitement D.O. had to blast water at Baekhyun!

Yet, blasting water at Baekhyun wasn’t guaranteed as they played a classic game of Cham Cham Cham. Unfortunately for D.O., Baekhyun was too good at the game, avoiding any chance of getting wet. 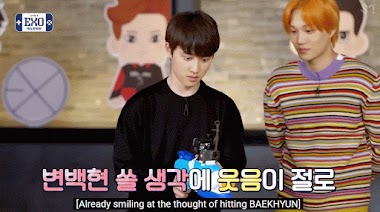 It seems as if D.O. was so determined to get Baekhyun wet that he went for another round! Yet, Baekyun still managed to avoid it, and the frustration was clear. 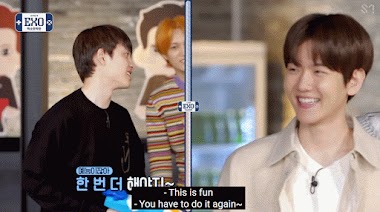 After two tries, it was time to see if Baekhyun could hit D.O., and he was very confident going into the round, saying, “Kyung Soo (D.O.) exists in the palm of my hand.” Unfortunately for D.O., Baekhyun was as good on the other side of the game, and he enjoyed chasing D.O. and blasting him with water. 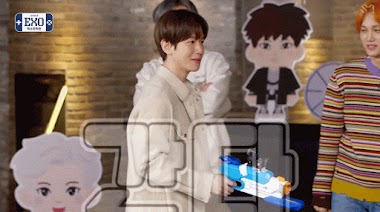 However, D.O. won’t let it go so easily, and Baekhyun should watch his back! You can watch the whole video below.