Last year, EXO took over Dubai when they not only became the first K-Pop group to have their song played at the Dubai Fountain, but they also became the first non-royalty to be featured on Burj Khalifa. 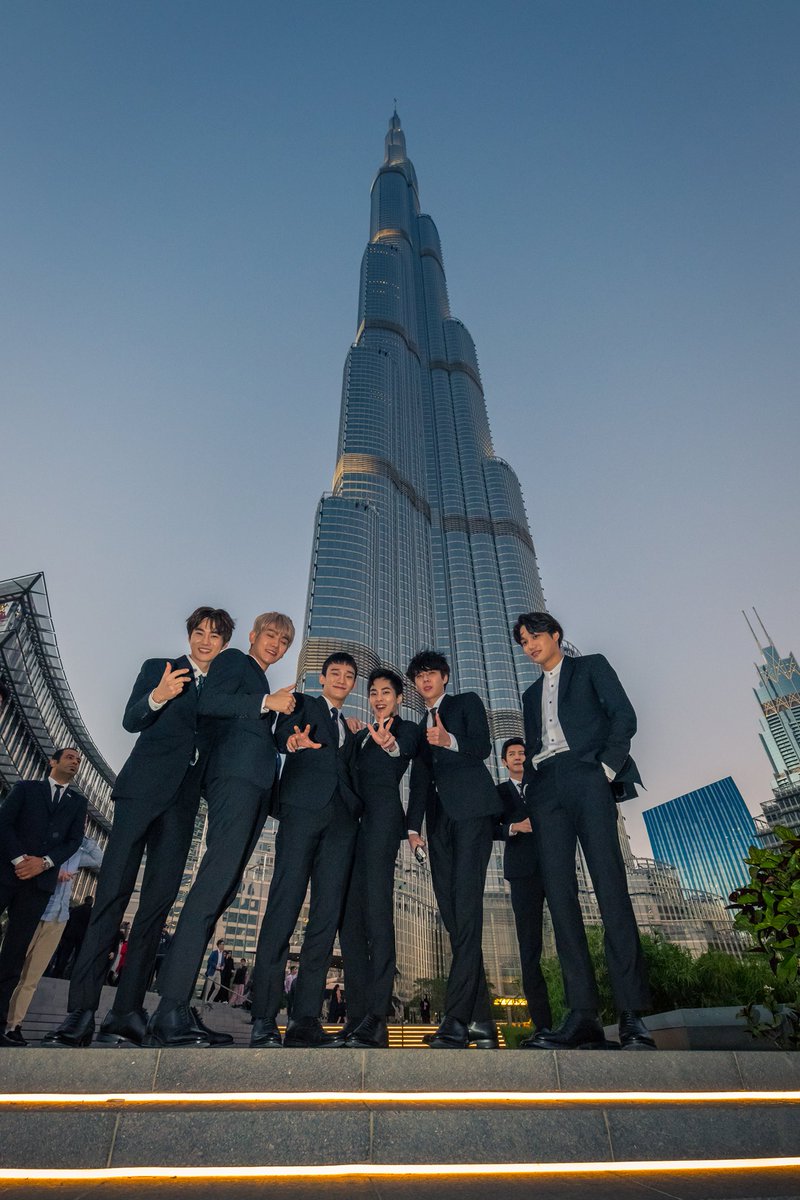 Now, EXO will have a permanent place in Dubai as they will be receiving a prestigious Dubai Star!

The Dubai Stars is a project that is equivalent to the US Walk of Fame. Created by EMAAR, it aims to pay homage to stars from various fields such as music, sports, and literature and will be located on Sheikh Mohammed bin Rashid Boulevard in downtown Dubai.

When the project is complete, there will be over 10,000 stars on the walk but the first 400 stars will be revealed in October during the walk’s opening ceremony. These 400 stars, which were voted for by the public, will include names like Lionel Messi, Dwayne Johnson, Jackie Chan, and BTS who were revealed to be getting a star on July 1. 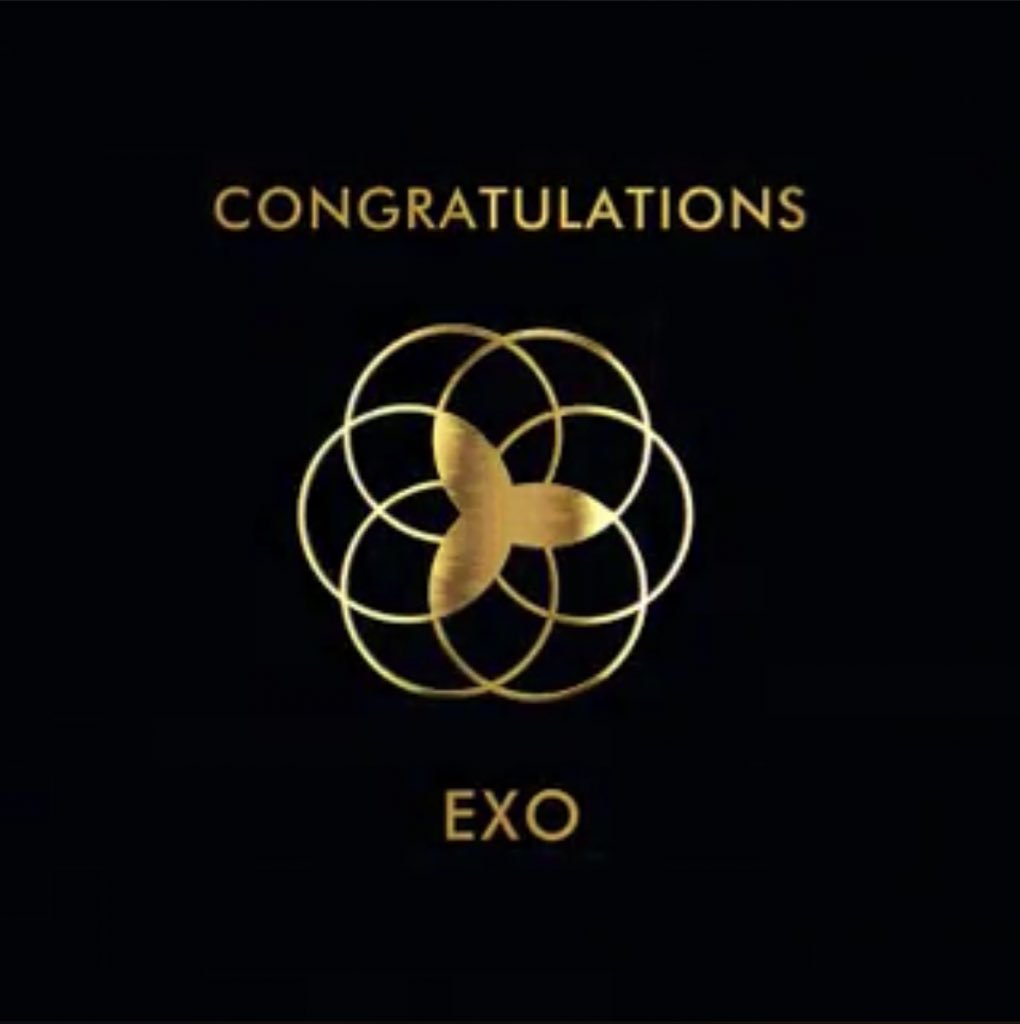 The Dubai Stars officially announced EXO’s own Dubai Star on July 8 and fans couldn’t be happier with the honor!

We’ve seen the legendary @WeAreOneEXO take the music industry by storm, one act at a time. Today, with all your nominations we officially announce that we will be unveiling their #DubaiStar in @MyDowntownDubai this October! #TheDubaiStars #EmaarDubai #EXOL pic.twitter.com/A2ZbiFFxt8