On June 3, NASA opened up submissions for their #NASAMoonTunes project in celebration of the 50th Anniversary of Apollo 11. The songs chosen for the project will also be added to the playlist of the 6-day voyage to the moon NASA is preparing for 2024.

50 years ago, NASA was preparing to land humans on the Moon. Now, we’re getting ready to return by 2024. In honor of the #Apollo50th anniversary, we’re making a playlist fit for a lunar journey with @ThirdRockRadio. Til June 28, share a song you’d include with #NASAMoonTunes! pic.twitter.com/FXxHsz5Hjj

With some submissions having already been previously confirmed to make the list, including 3 songs from BTS, NASA’s Third Rock Radio recently surprised everyone with a 200 song sampler of the Moon Tunes playlist.

And when music lovers went to listen to the sampler, they were thrilled to see songs by EXO and GOT7 on the list! 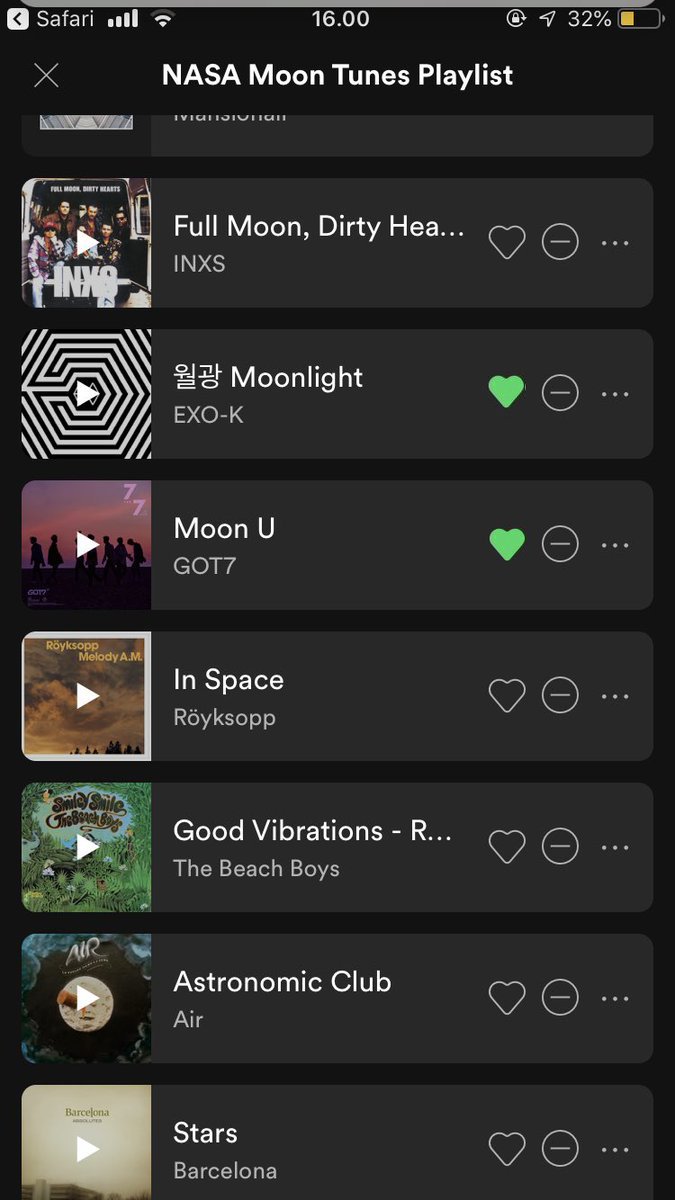 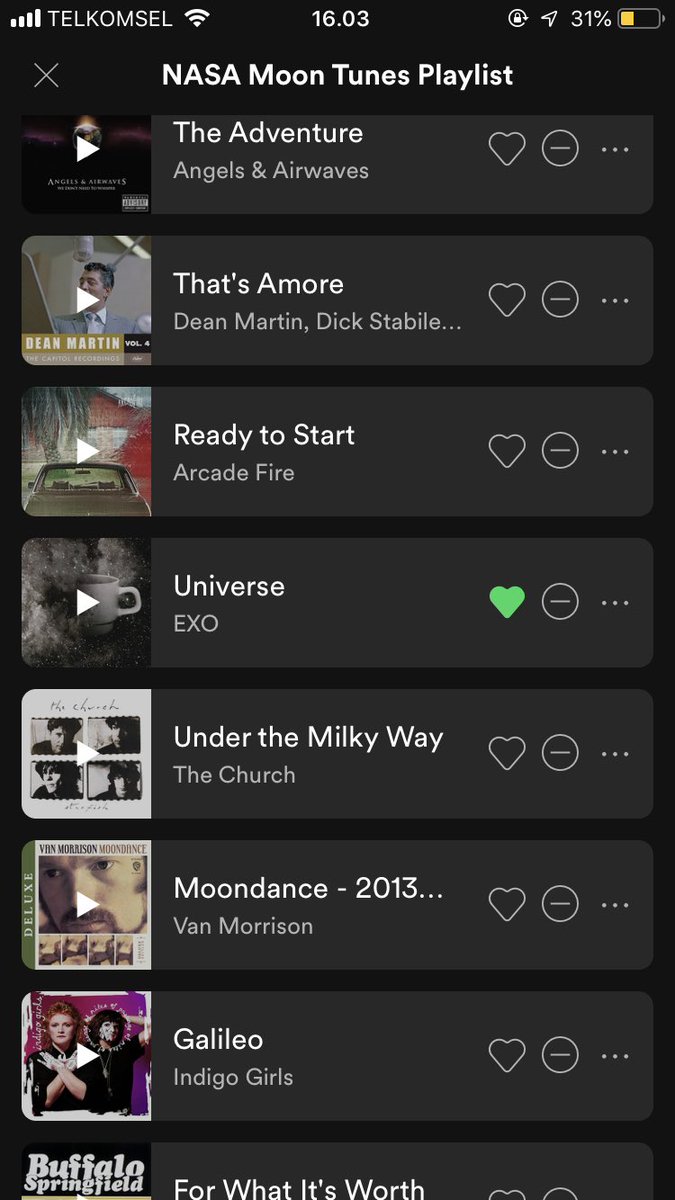 As well as their song “Universe” from their sixth EP by the same name made it onto the list.

And in 2024, these three beautiful songs will be journeying to space! We can’t wait to hear what other songs made it onto the full Moon Tunes playlist!

AleXa Announces Her Official Fandom Name—And It Is Perfection