From styled looks to more casual and laid back ones, EXO‘s Kai has always stolen hearts no matter what he’s wearing or what style hairdo he has. But fans have been falling even further in love with Kai after they caught sight of his fresh bedhead! 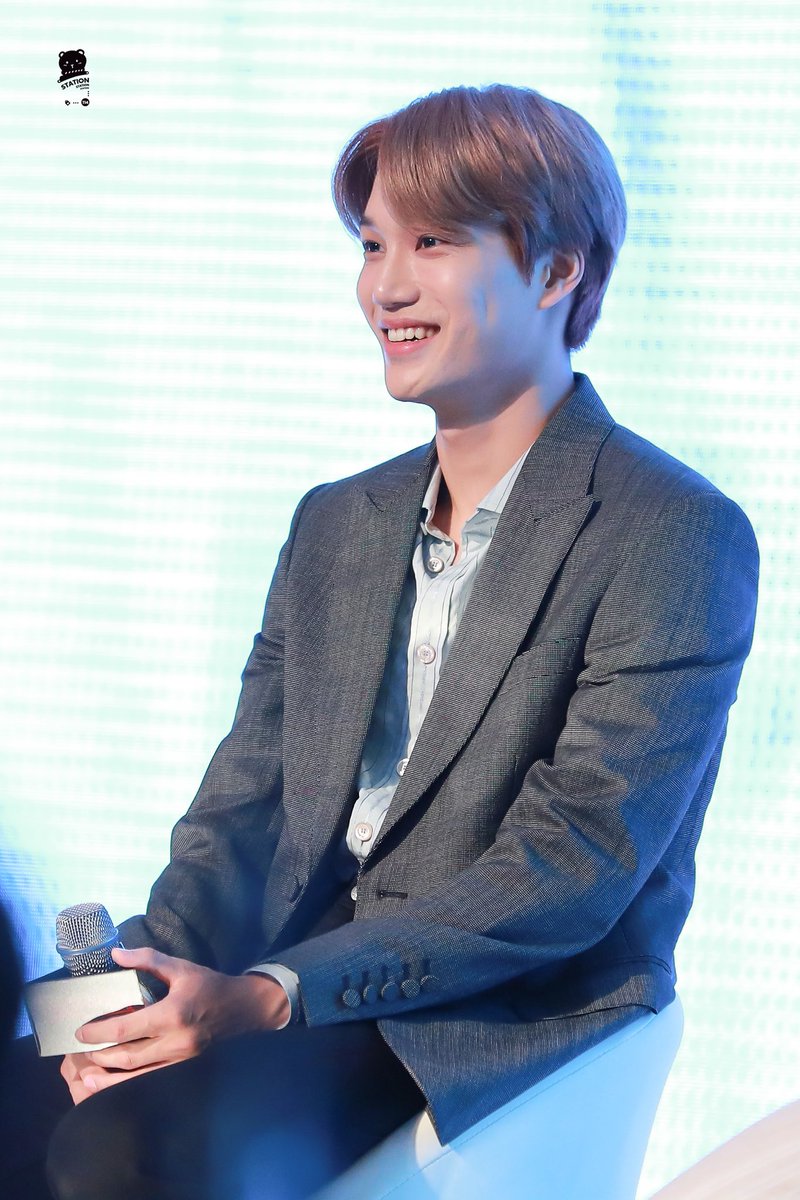 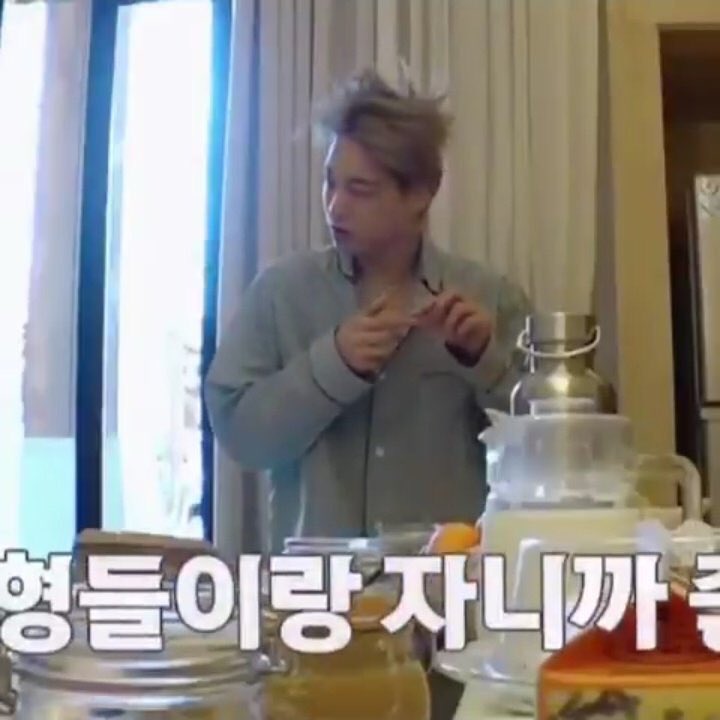 They are even more so now! During the most recent episode of Kai’s new variety show, Let’s Go Mansuro, fans caught many more glimpses of Kai’s adorable bed hair. 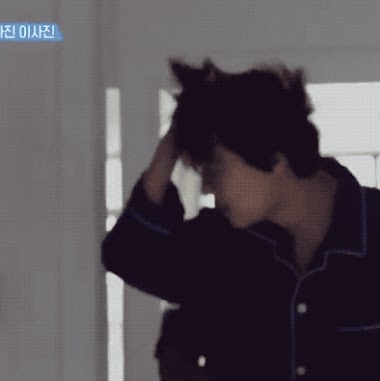 And mixed with Kai’s infectious smile, fans are feeling very overwhelmed by his cuteness! 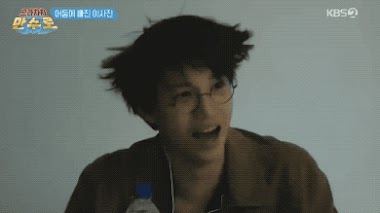 In fact, many EXO-Ls have even put together some video clips highlighting the look.

Seeing so much of his cute morning look, fans have compared the look to everything from anime characters…

jongin gets up in the morning looking like a whole goku with his hair sticking up in diff directions pic.twitter.com/UVmIEkZ7gi

To dubbing it the 8th wonder of the world!

jongin's bed hair is the 8th wonder of the world ????pic.twitter.com/FHLDyrrf6j

But seriously, how can he be this adorable after just getting up! 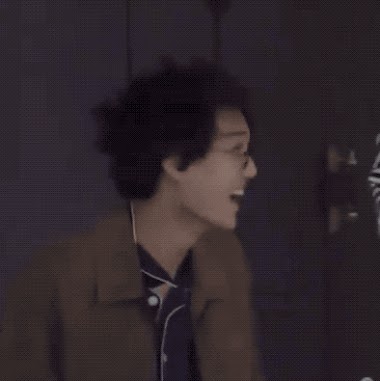