EXO‘s Kai once again proved his status as global fashion icon with his influence in the fashion world. 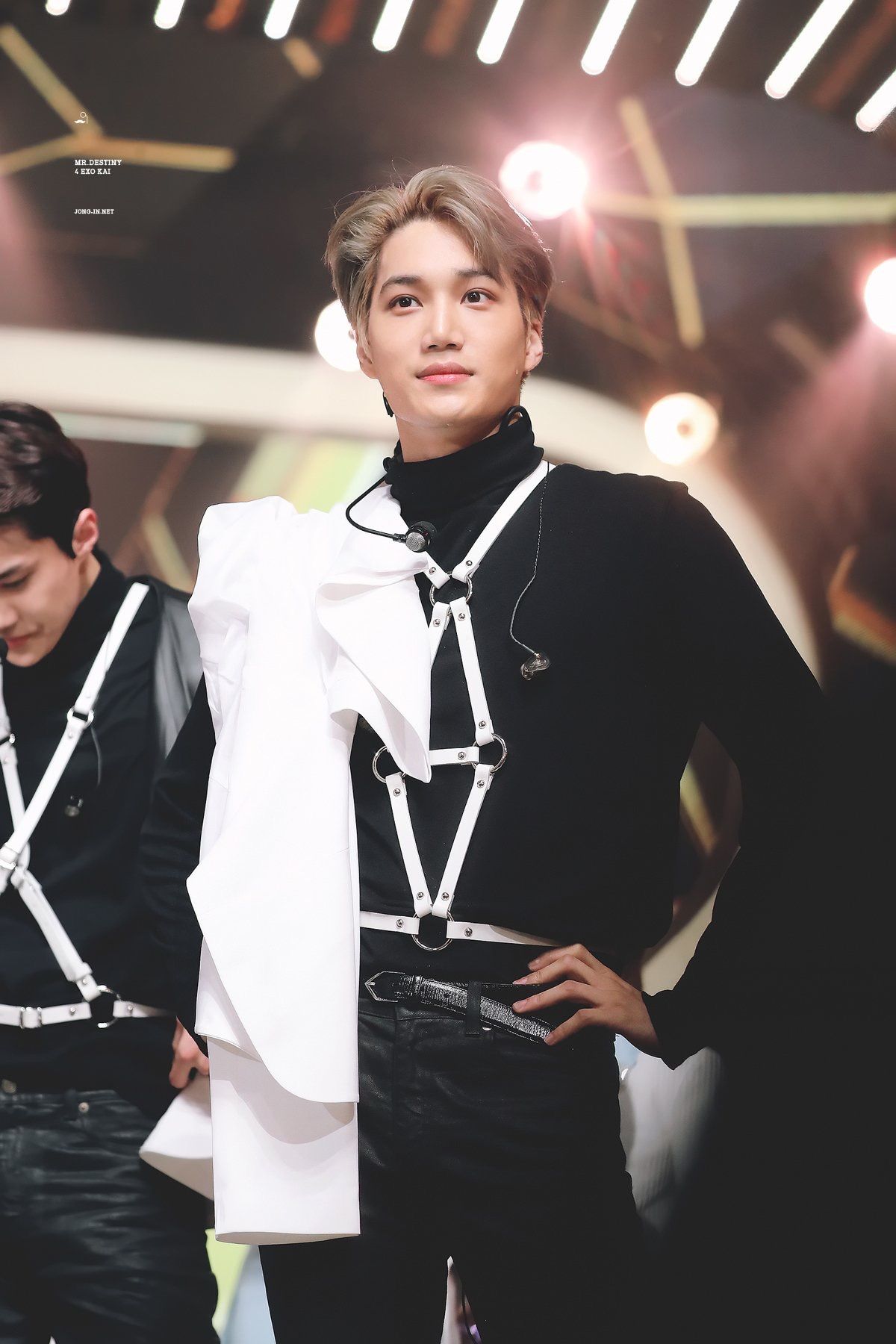 Over the years, Kai has garnered a lot of attention within the fashion world with his unique fashion sense and irresistible charms. He’s taken numerous fashion shows by storm, completely charmed top stylists, and earned the title of first Korean global ambassador for the luxury brand Gucci.

While Kai has proven time and time again why he’s become known as “카이 글로벌 패션 아이콘” (Kai global fashion icon), he recently gave everyone even more proof as he continuously he took over the cover of Elle magazine’s May issue in 3 different countries.

Last month, Kai showcased his unique charms and heart-fluttering visuals as he graced the cover of Elle Korea. 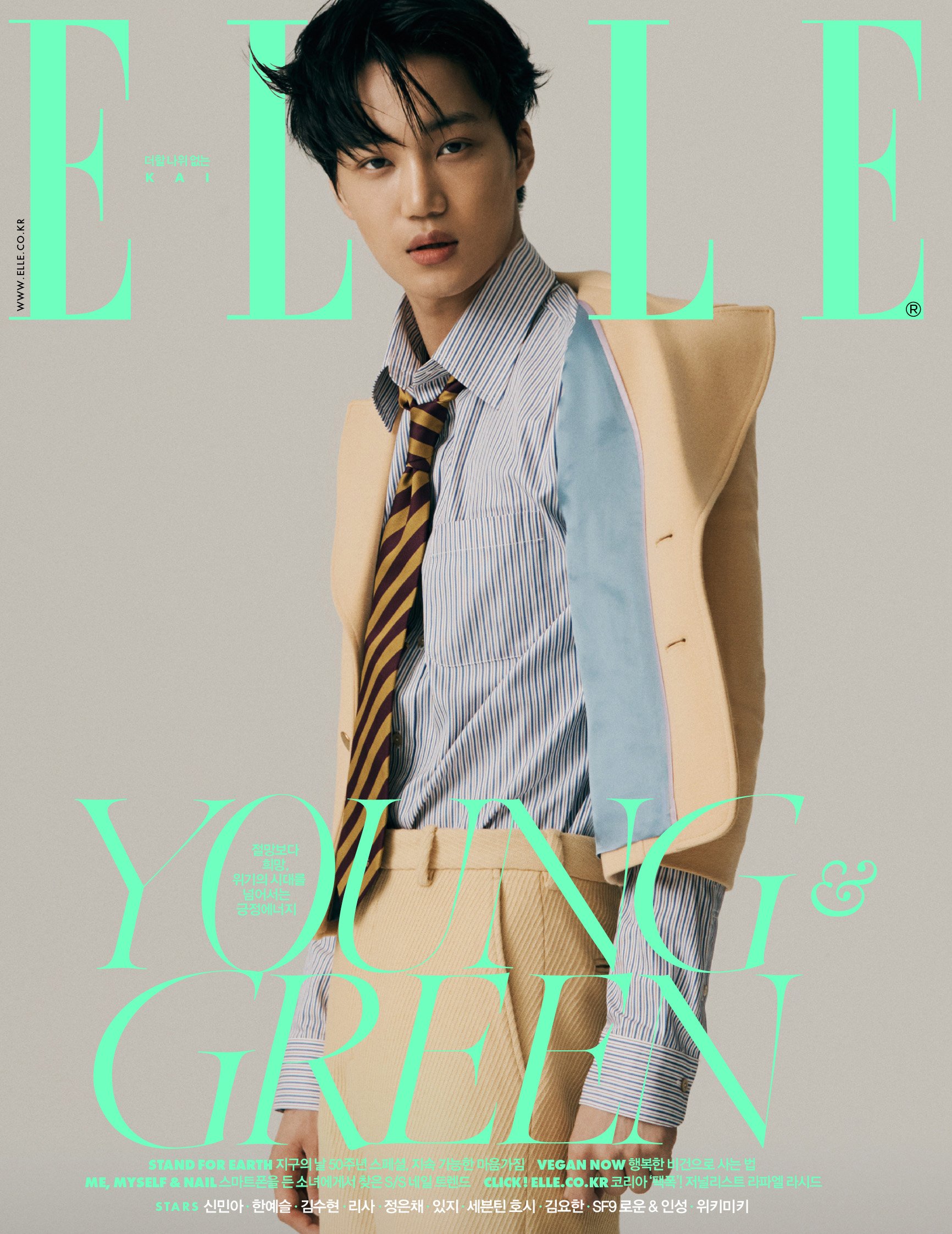 In May, meanwhile, Kai is bringing his sweet personality and heart-stopping good looks to the covers of Elle Indonesia… 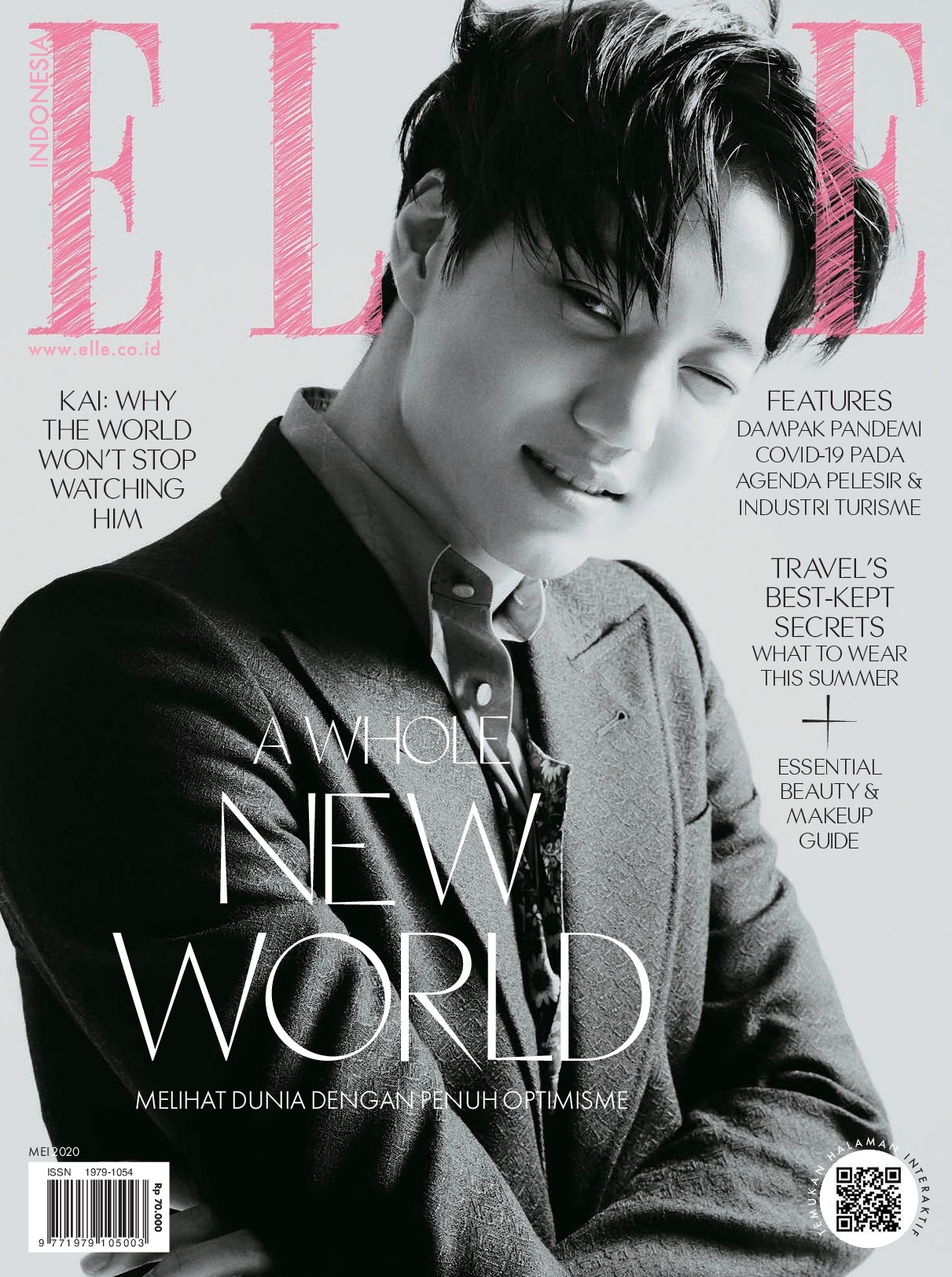 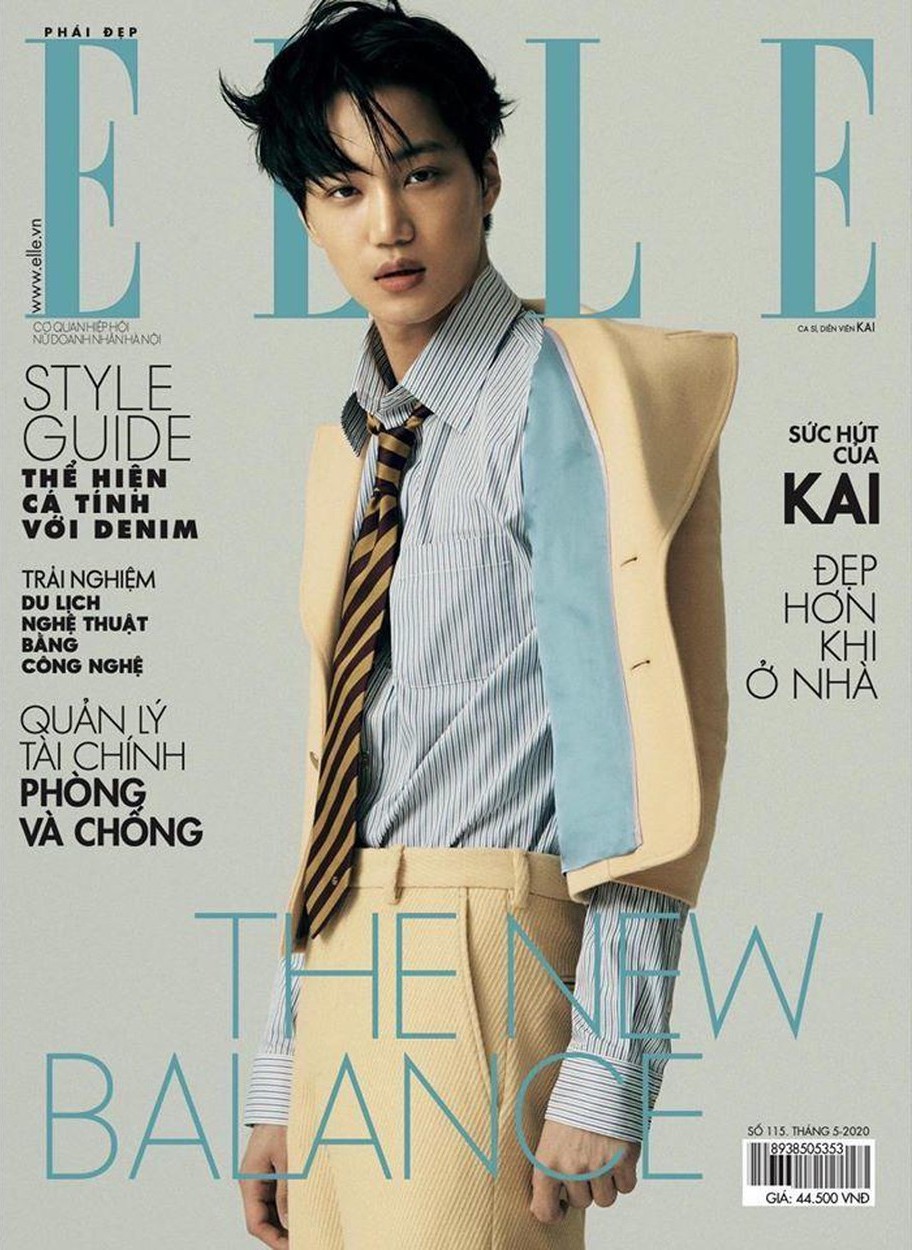 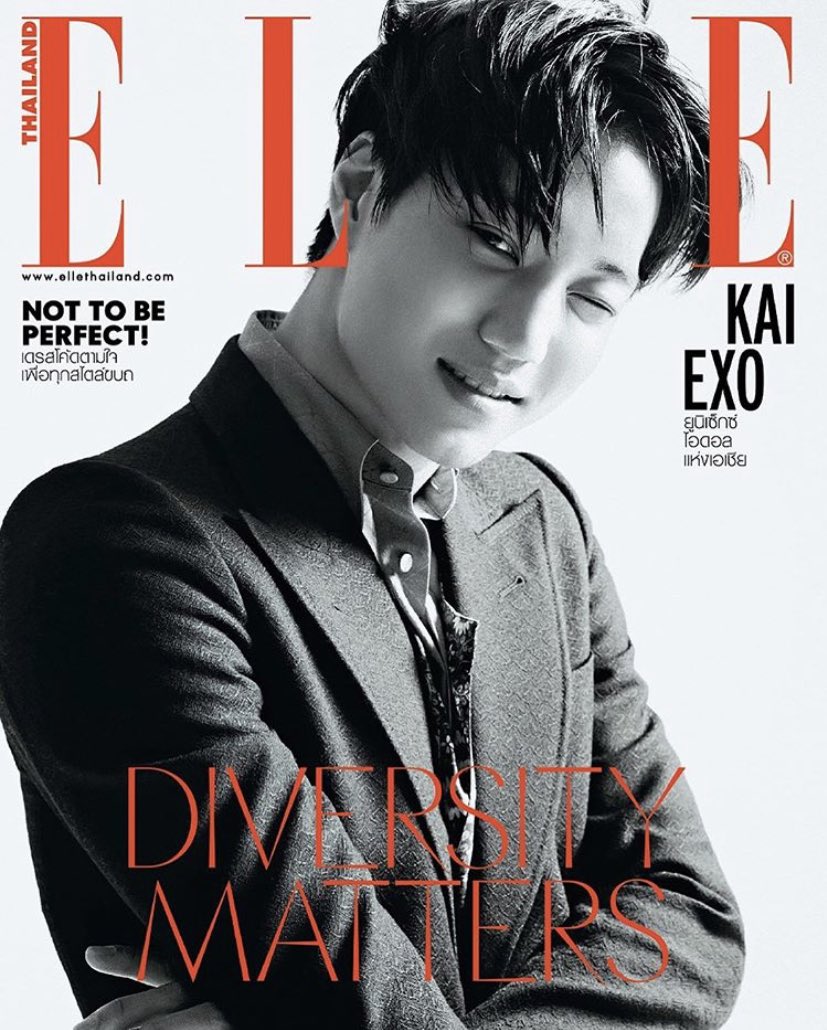 Kai further proved his fashion icon status as the issue of Elle Indonesia completely sold out shortly after it became available!

With this, Kai has once again proven why he is called a global fashion icon!