In a recent interview with GoGoBoi, EXO‘s Kai opened up about his solo music plans for 2020! 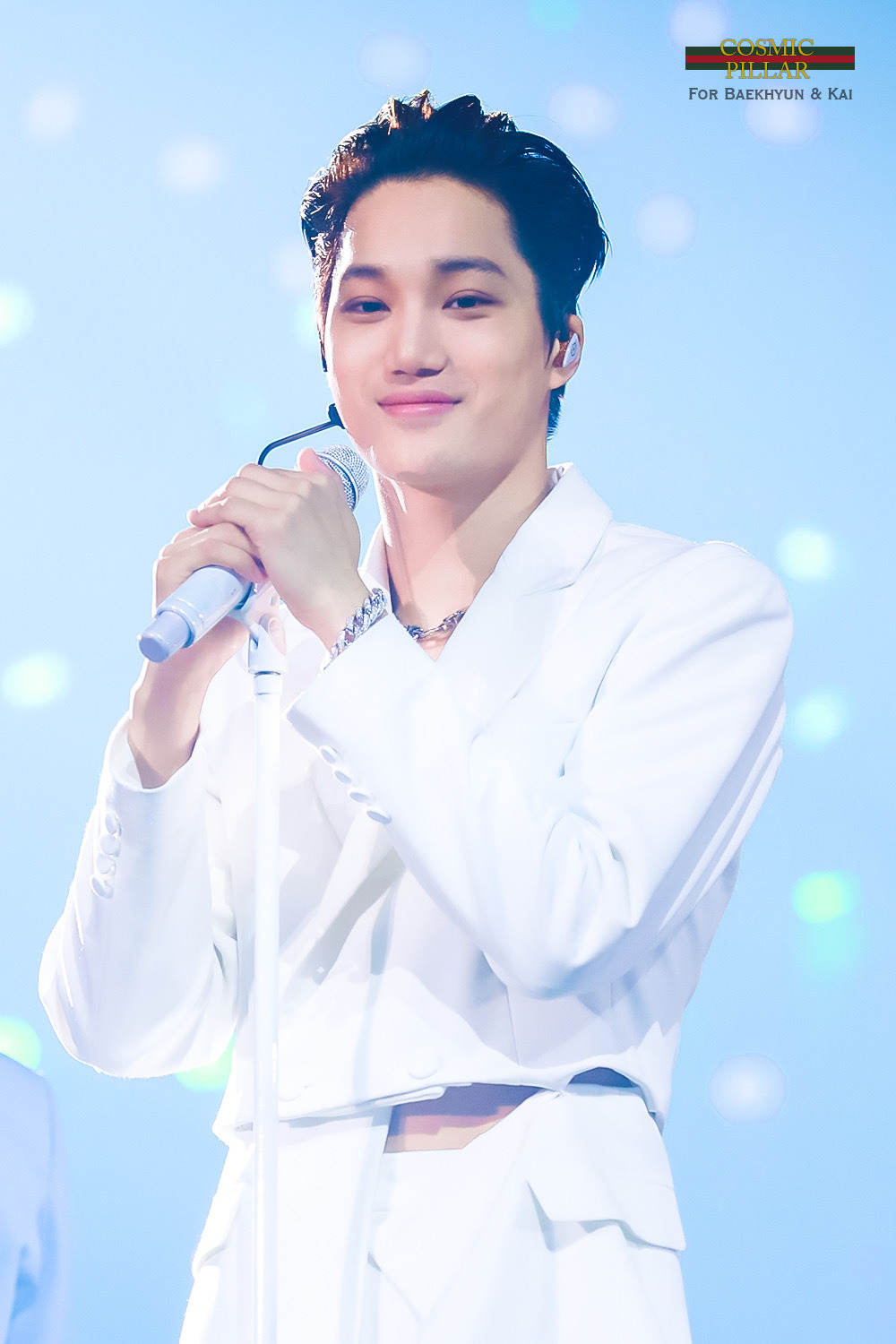 Top Chinese fashion blogger GoGoBoi recently released his interview with Kai. There, Kai discussed everything from becoming Gucci’s ambassador to EXO’s “Obsession” and even his solo plans! 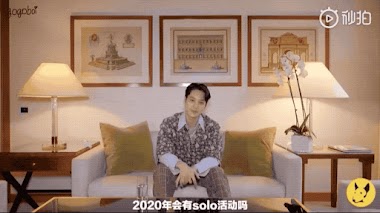 Do you perhaps have any solo promotion plans for 2020?

When asked whether or not he had any solo promotion plans for 2020, Kai announced very clearly that he does indeed have plans for this year! 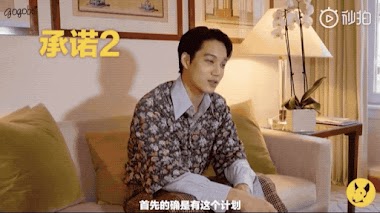 First of all, there are plans. A lot of fans have been anticipating it but this is the first time I’m saying this clearly. I hope everybody can anticipate it.

After expressing his hopes that everybody will anticipate his solo work, Kai himself proved showed that he’s ready to make his solo debut happen by cutely responding with a shy, “Me too,” after GoGoBoi told Kai fans definitely want to see him! 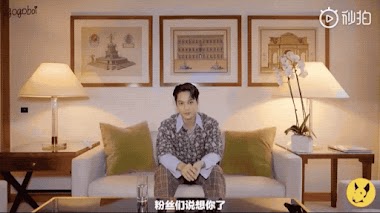 GoGoBoi: They all want to see you.

Kai had previously talked about his solo plans during an appearance on Moon Hee Jun’s Music Show way back in December 2018 and ever since EXO-L have been excitedly been waiting for further news on the subject. Now that Kai has clearly announced his intentions, EXO-L are more excited than ever for soloist Kai!

he said many fans have been anticipating it for a while and this is the FIRST time (gogoboi’s interview) talking about it. He hopes fans really look forward to it. 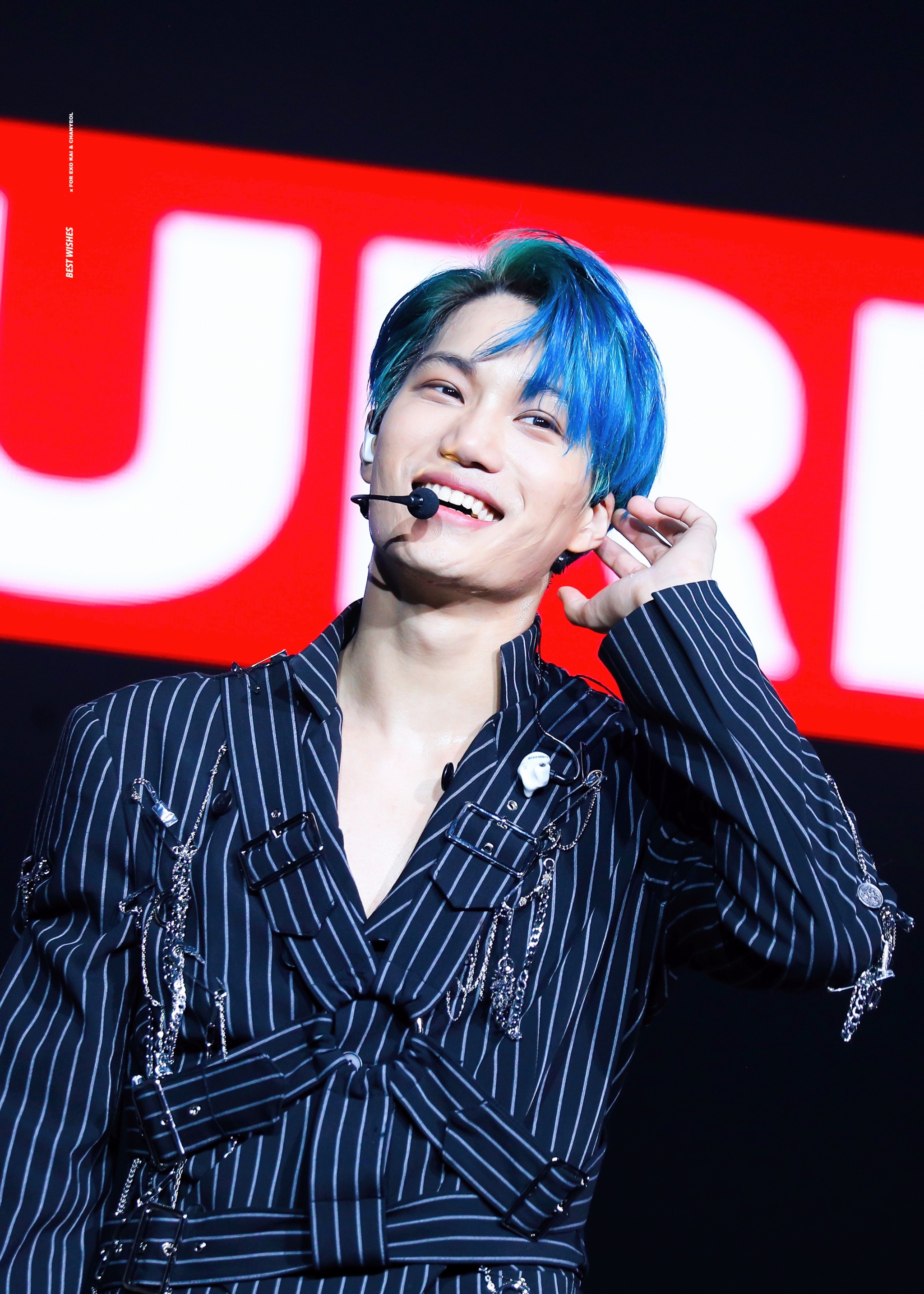 10 Idols Who Have The Tiniest Faces In K-Pop