EXO’s Kai Savagely Responds To A Fan Who Sent Him The Funniest Message On Dear. U Bubble

As many would know, how Dear U. Bubble operates is by having artists send messages to fans through a paid subscription service. Fans will receive these messages in a personal conversation chat room and they can send replies back. However, fans’ replies will only appear in bulk to the artist, much like a group chat room.

EXO‘s Kai was scrolling through his replies from fans one day, when he found a particularly hilarious one. A fan had sent, “Oppa, I’m truly 5 years old.”

Kai was not having it. He immediately fired back, “But why is your username noona?” As fans are allowed to set up usernames that will automatically be reflected to the idol, the sharp-witted star had caught onto her white lie.

The fan took things in stride, however, posting a screenshot of her chat on Twitter. She declared satisfaction in that her message would now remain in Kai’s cellphone photo gallery! We suppose sometimes it pays off to make playful jokes with your idols, if they get a kick out of it! 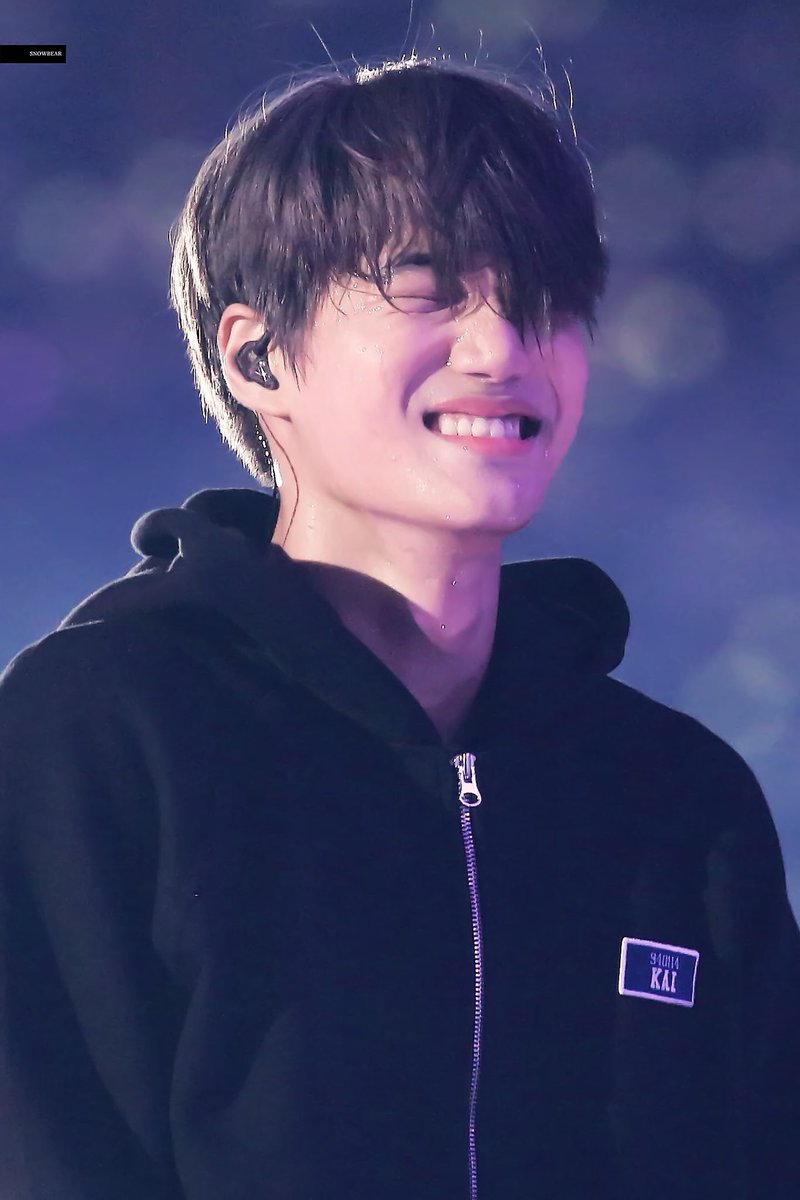