EXO has reunited for their newest album DON’T FIGHT THE FEELING, and EXO-Ls’ hearts are full watching the members interact with one another again.

The members paired up to take photos of each other during the jacket behind the scenes video, and one pairing in particular had fans smiling fondly: Kai and Sehun. 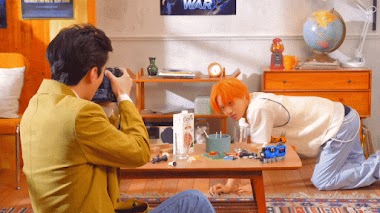 From fooling around to giving genuine compliments, their playful chemistry came out in full force. 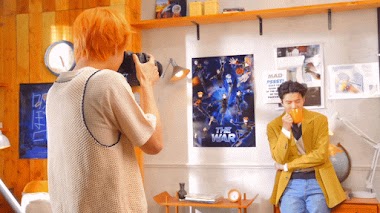 And of course we can’t forget the teasing. Don’t worry, Kai made sure to compliment all of Sehun’s angles later in a short interview! 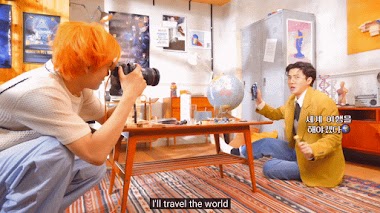 The studio was filled with their laughter as they goofed off with each other and the props. 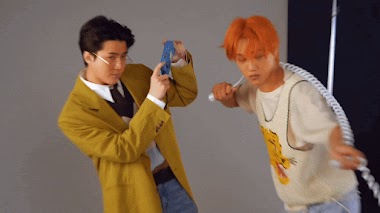 Seeing them naturally mess around and have fun has us all soft and reminiscing!