EXO‘s Kai had a strong warning for sassing fans.

On December 7, Kai held an Instagram live where he showed off his newly dyed black hair, and spent time talking to fans, giving them reactions about the MV for EXO’s new comeback “Obsession”, etc. 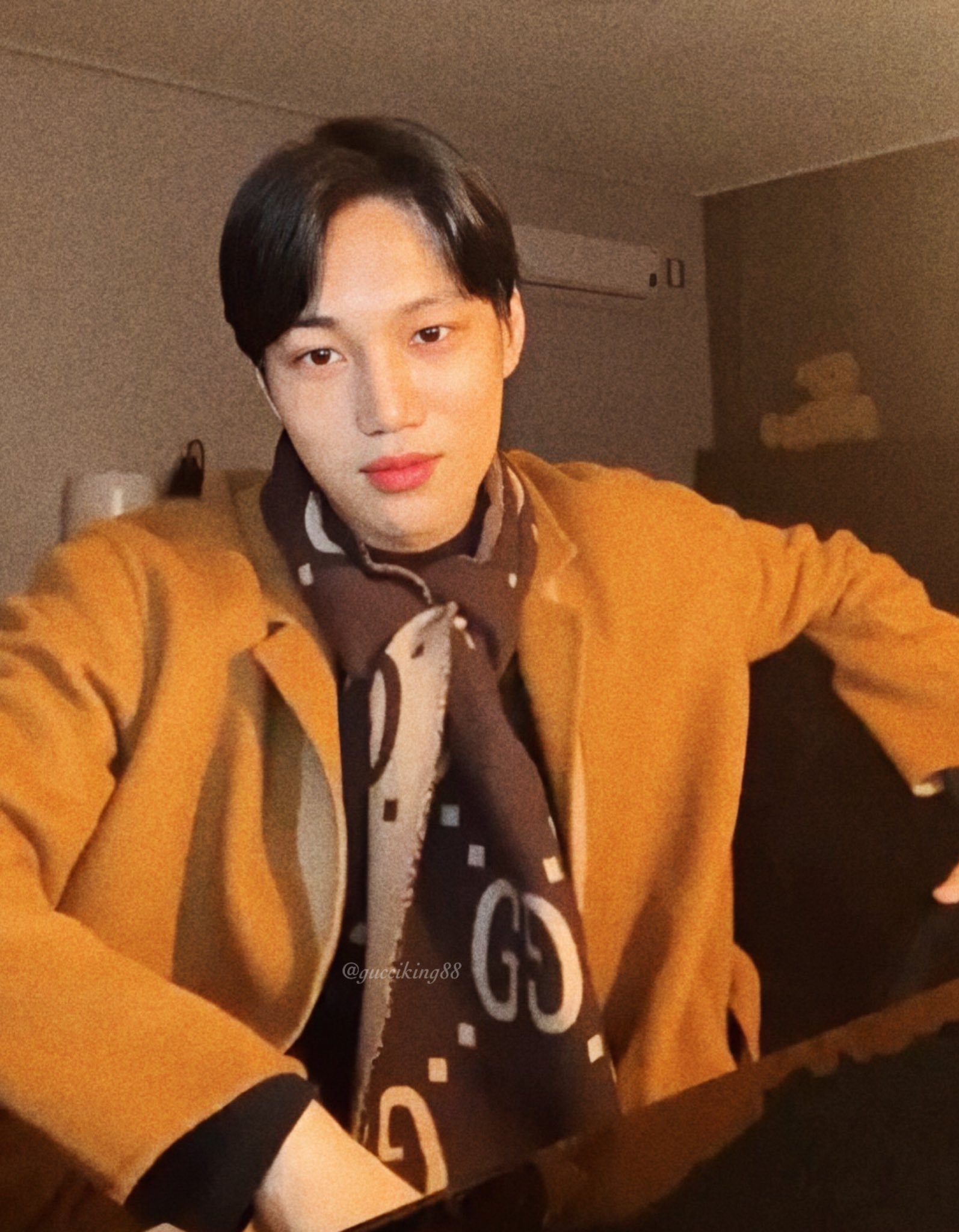 After joking around for a bit, his face took on a somber expression as he relayed that there were people standing outside EXO’s dormitory.

This is something unrelated, but it seems that there are sasaengs standing outside the dorm. 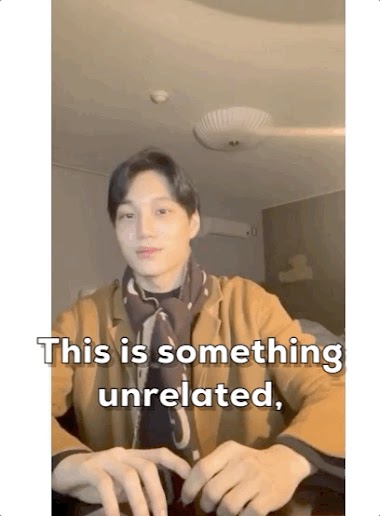 He then spoke to the sasaengs directly, and angrily told them to leave or he’d be forced to call the police. 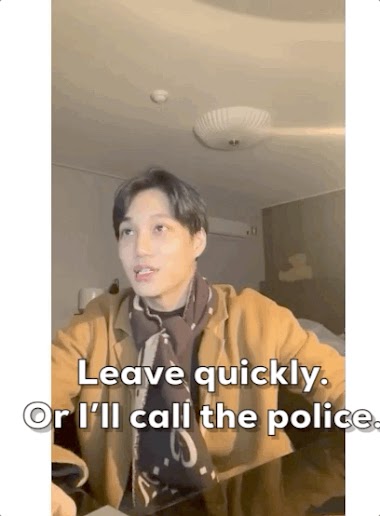 While many idols have suffered at the hands of sasaengs, EXO has seen a ridiculous amount of incidents like these in the past as well, like sasaengs secretly recording them in their hotel rooms, waiting to kidnap them, etc. With this incident, fans have been angrily asking sasaengs to leave the boys alone.

Jongin is doing an Instagram Live right now and apparently there are Sasaengs outside EXO's Dormitory.. Jongin said he is gonna call the Police..

Kai also exposed sasaengs following him around earlier this year. Hopefully, SM Entertainment will take strict actions and be able to prevent incidents like this happening again.

EXO made their comeback with “Obsession”, and also took home their first win. You can watch the MV here: