Ever since EXO‘s Kai made his return to Instagram, he’s been pretty consistent about posting and interacting with fans on the platform. But as of late, Kai has been absent and fans have finally gotten their answer as to why. 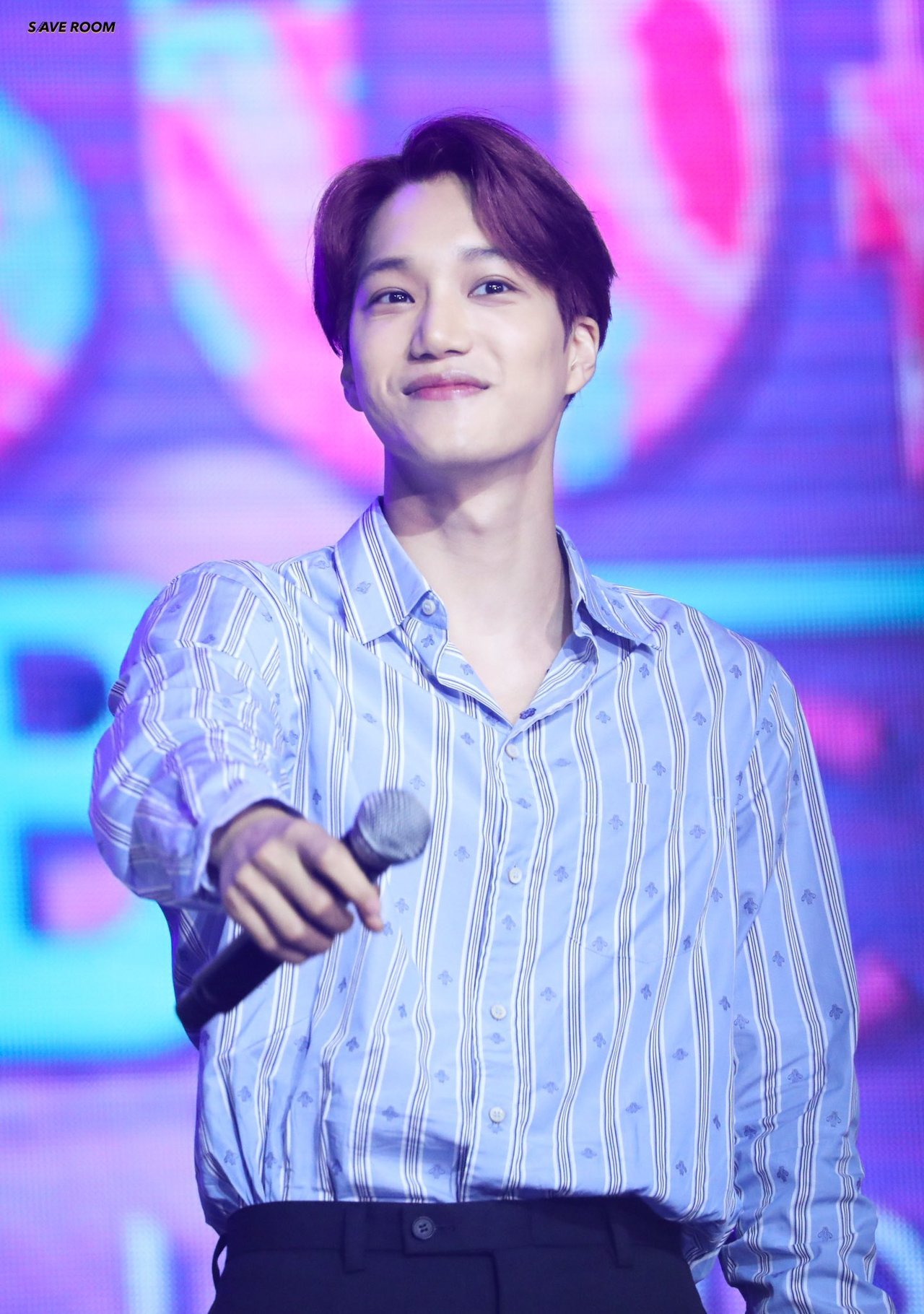 Kai last posted on May 27, which means that he’s definitely surpassed his previous personal best of 25 days and set a new record for longest time between posts. But it turns out there’s a really good reason why Kai hasn’t been on Instagram lately…he forgot his password! 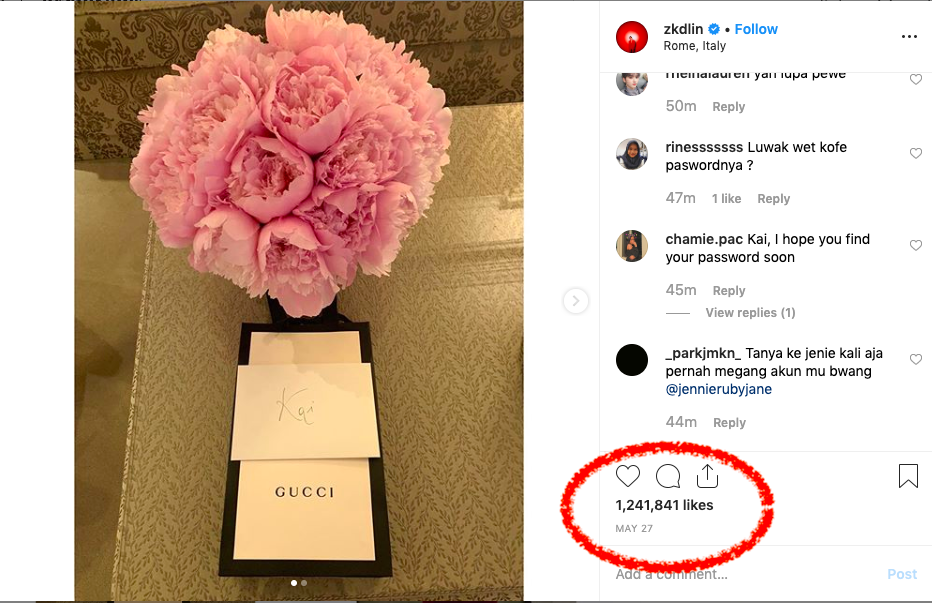 Although fans have sometimes joked in the past about Kai forgetting his password, it’s actually happened! On July 14, VIXX‘s Ravi took to his own Instagram page to shed some light on the situation by revealing that Kai had forgotten his password to the site! But although he has forgotten his password, Kai is working hard to figure it out so he can get in touch with his fans again! 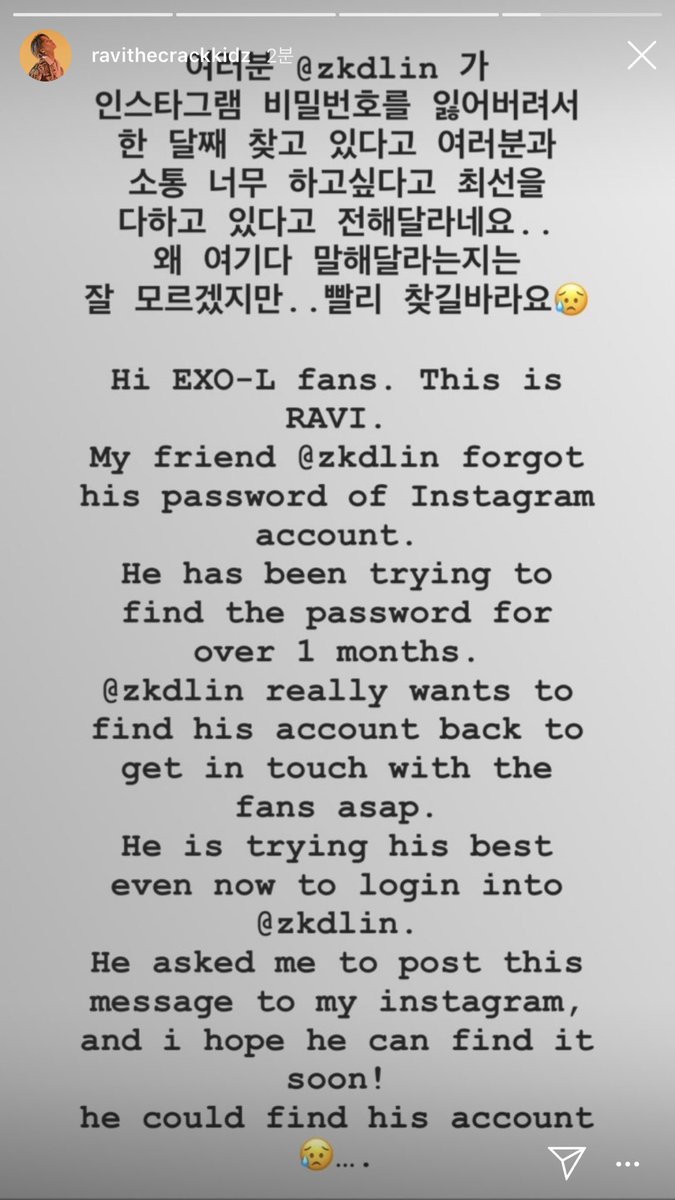 2015 2019
jongin just wanted jongin
to log out forgot
of his insta his
but deleted it password pic.twitter.com/1L9TZa0to5

so the reason why jongin isn’t that active anymore on instagram because the baby forgot his password ???????????? and according to ravi he has been trying to remember the password for over a month already odg ㅠㅠㅠㅠㅠㅠㅠㅠㅠㅠㅠㅠㅠㅠㅠ pic.twitter.com/D125gEBaCJ

Someone tell Jongin he can reset password through email pic.twitter.com/uYMxHlMxmh

Here’s hoping that Kai will find his password soon so we can all celebrate his return to Instagram! 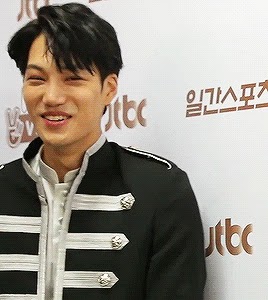