In March, EXO‘s Kai became Bobbi Brown’s first Asia-Pacific muse! During a recent photoshoot with the brand, he sat down with 1stLook to answer some questions during his break.

One of the first questions was what product does Kai use to make his skin look so good. Even though he seemed shy, he eventually shared his secret.

It’s because I have Bobbi Brown Serum Foundation on! If you want to have good-looking skin, try it out. 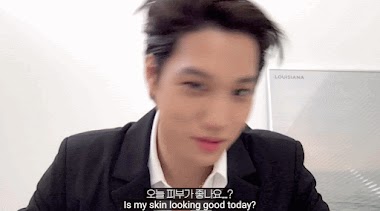 After the makeup-related question, the video seemed to become a beauty tutorial with Kai, not that anyone was complaining!

The next question was all about how to look good with minimal makeup! Kai made a recommendation for what he believes should always be a priority!

Even if you don’t have makeup on, your lip color is very important. If you use a lip tint, you don’t need anything else. Just using that makes you look like you’ve done makeup. 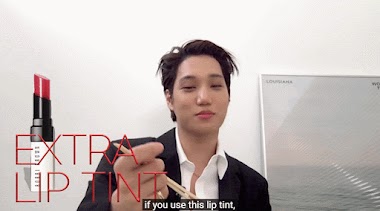 Along the way, Kai also gave fans some more Bobbi Brown products that he uses and recommends. 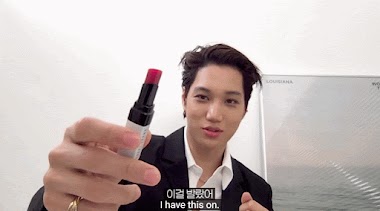 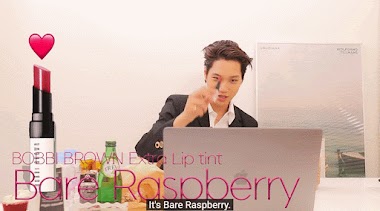 Kai was then asked what his secret to flawless but effortless selfies is. Nobody could deny his answer! 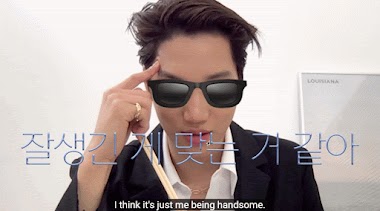 However, we can’t all look like Kai, so he gave fans some more tips that are sure to help, along with another product recommendation.

People’s conditions are like the weather. Some days, it’s cloudy, and some days it’s bright. If you want to maintain brightness on your beauty all of the time, I recommend this brow pencil. Slightly draw your eyebrows, and then you’ll always maintain brightness. 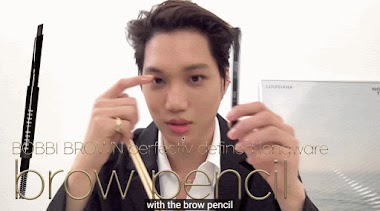 If these tips will make everyone look as good as Kai, then it is so worth it. For even more Kai, you can watch the whole video below.