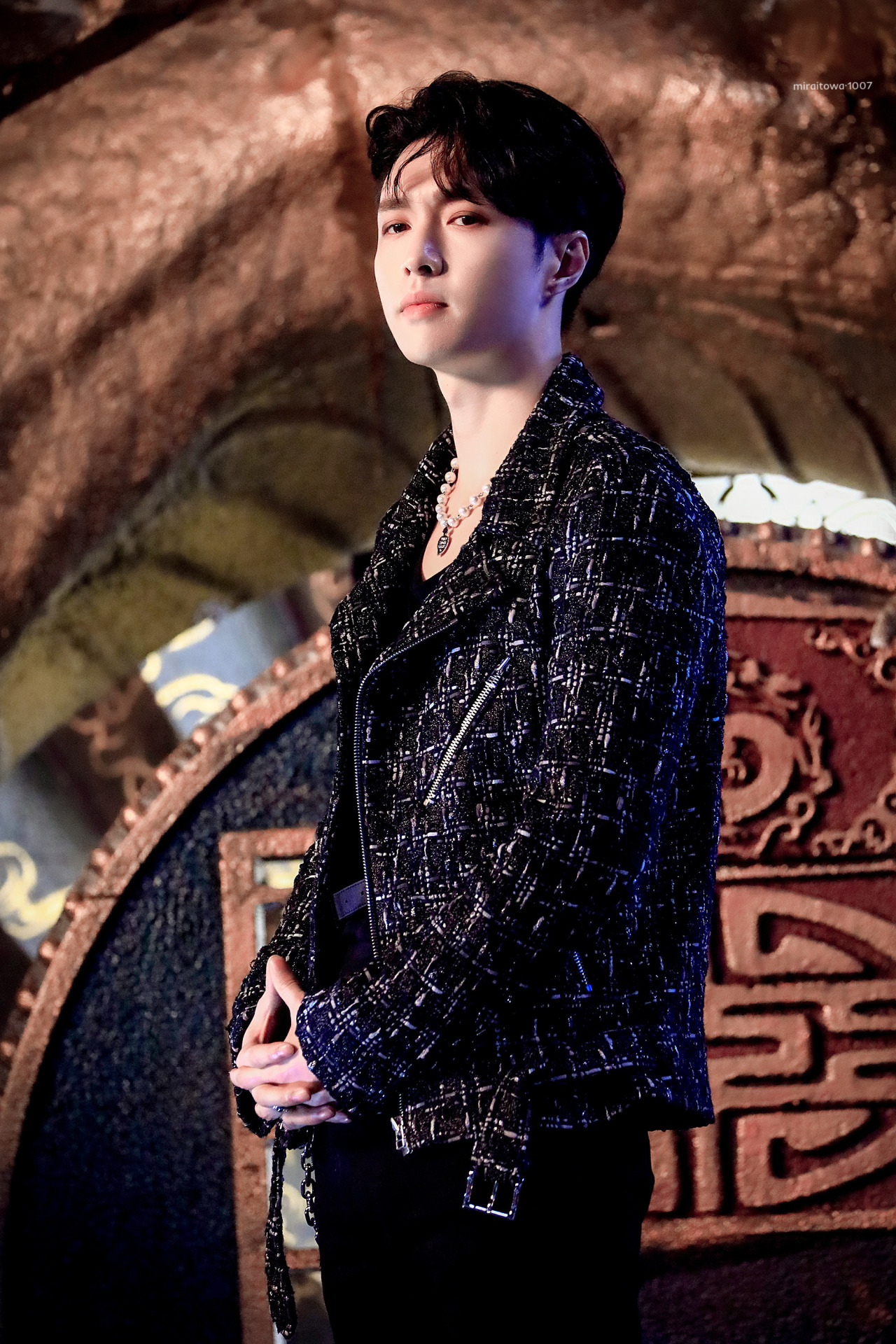 For the past 3 years, Lay has been working with MAC Cosmetics. Each year, he and the company level up their relationship as Lay takes on a new ambassadorial position in the company.

Lay first became an ambassador for MAC in September 2018 when he was officially introduced as the ambassador for the greater China region. What’s more, Lay was welcomed as the very first brand spokesperson in China! 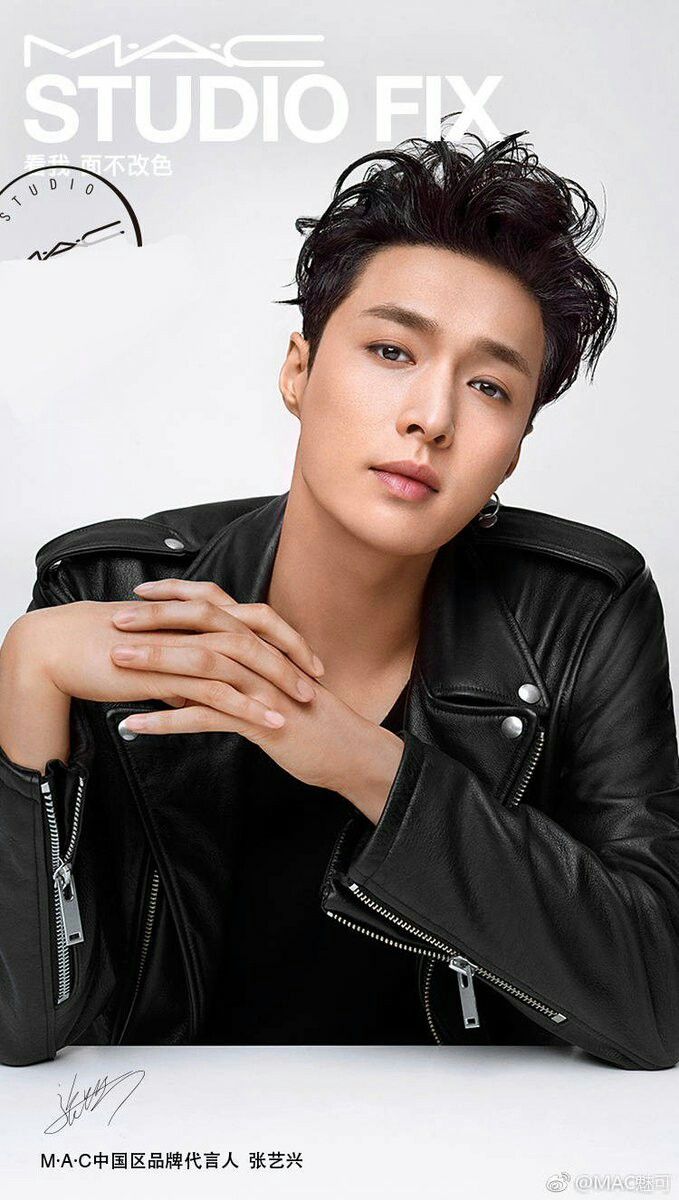 Multi-talented musical artist, member of EXO and sensational performer @LayZhang is taking our relationship to the next level as our newest Global Ambassador. “I'm honored to continue working hand in hand with M•A•C Cosmetics and to continue to break barriers in the beauty space," he says. Stay tuned for more to come with Lay this year!

While MAC expressed their excitement over leveling up their relationship with Lay, fans are just as excited about the news. All around the world fans have been expressing just how happy they are for him…

Yixing went from MAC china region ambassador to MAC global ambassador! We are proud of you @layzhang!

We hope to see his face in every MAC cosmetics store~ pic.twitter.com/fyMDZoaEuU

And sharing how proud they are too!

yixing started off as mac cosmetics’ china region ambassador, then he became the asia-pac ambassador and now, he has become their GLOBAL ambassador!

so proud of you for always taking things to the next level @layzhang ????