On July 6, EXO‘s Lay took the world by storm at the first stop of his Grandline solo tour. It wasn’t just his performances that had everyone’s hearts stopping, however. Lay also debuted a brand new pink hair color that had everyone feeling seriously attacked. 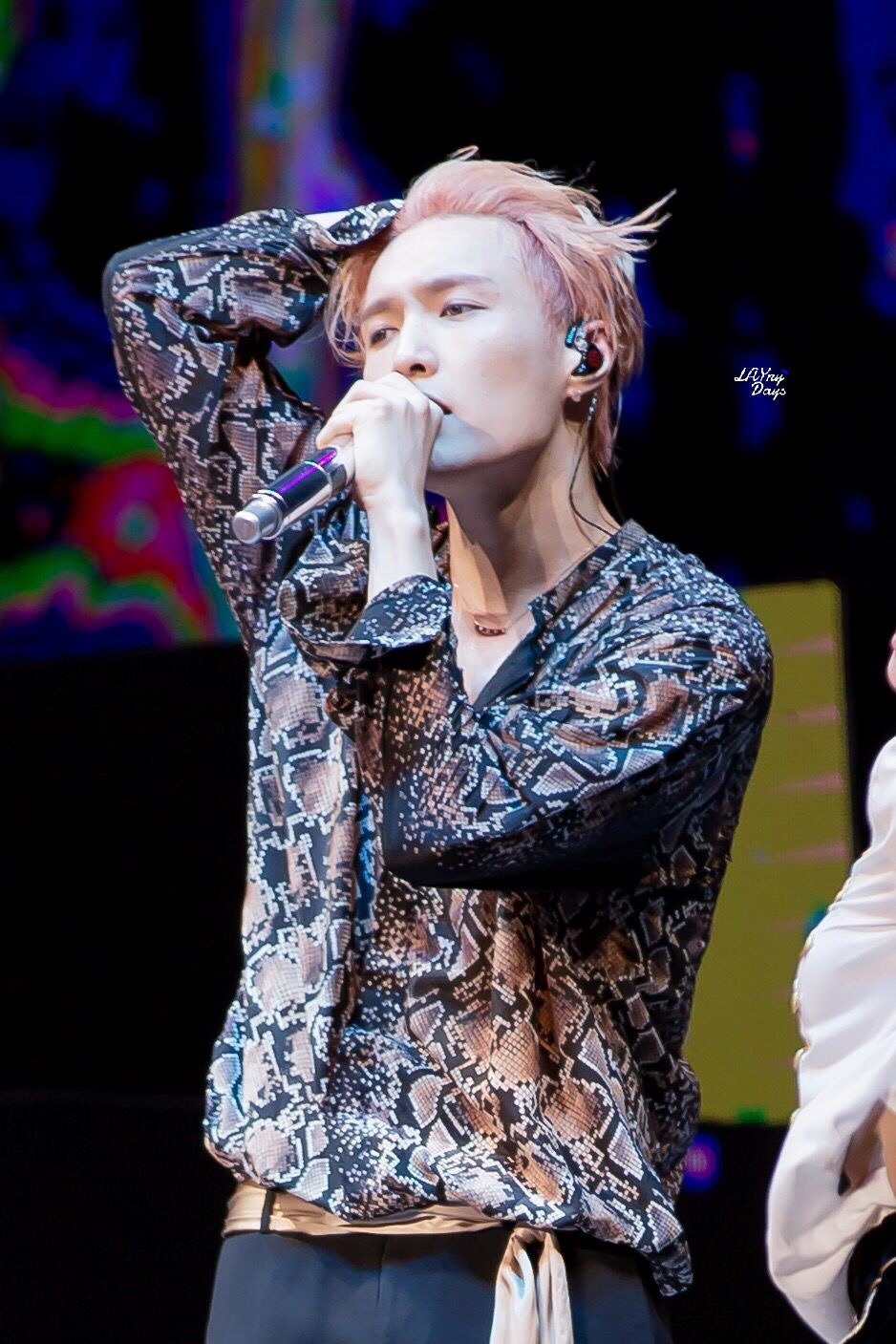 Sadly, the peachy tone didn’t last long with Lay being spotted a few days later back to black. And while fans are in 100% love with the reappearance of Lay’s black locks and have even been celebrating it too, they can’t help missing the pink look. 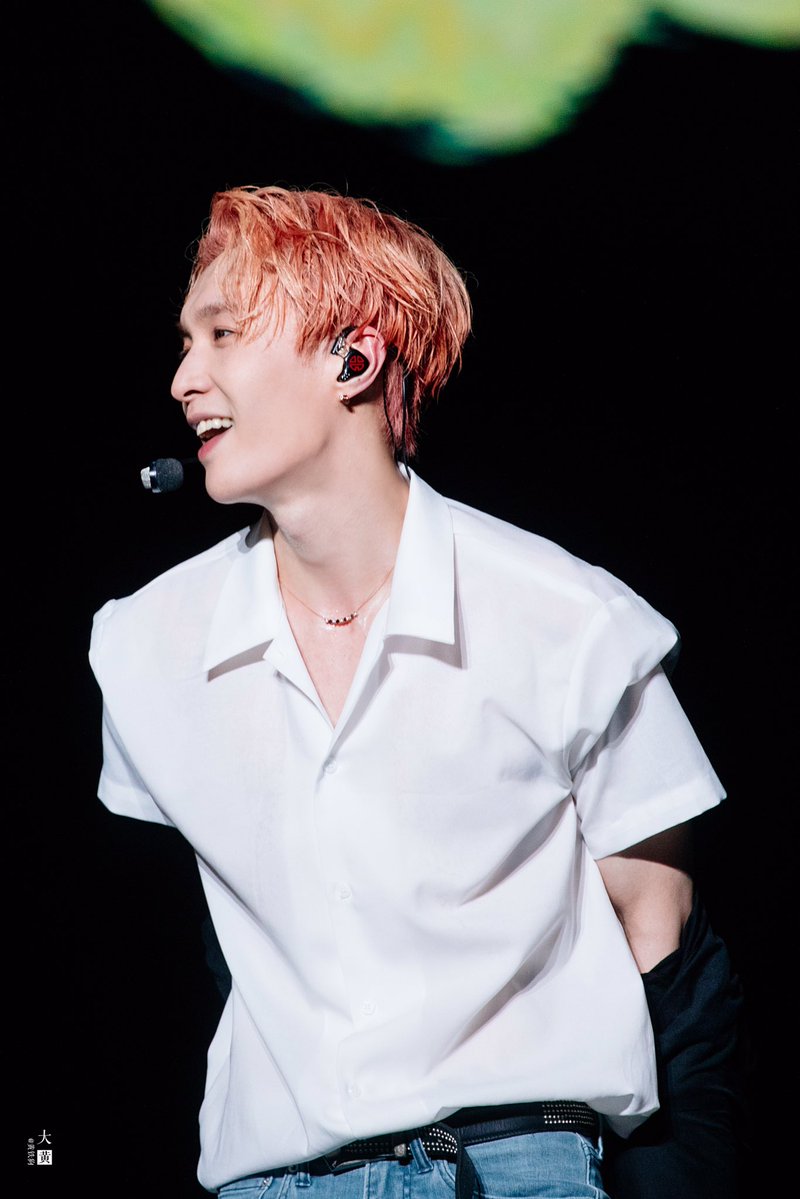 Especially since it was gone so fast! 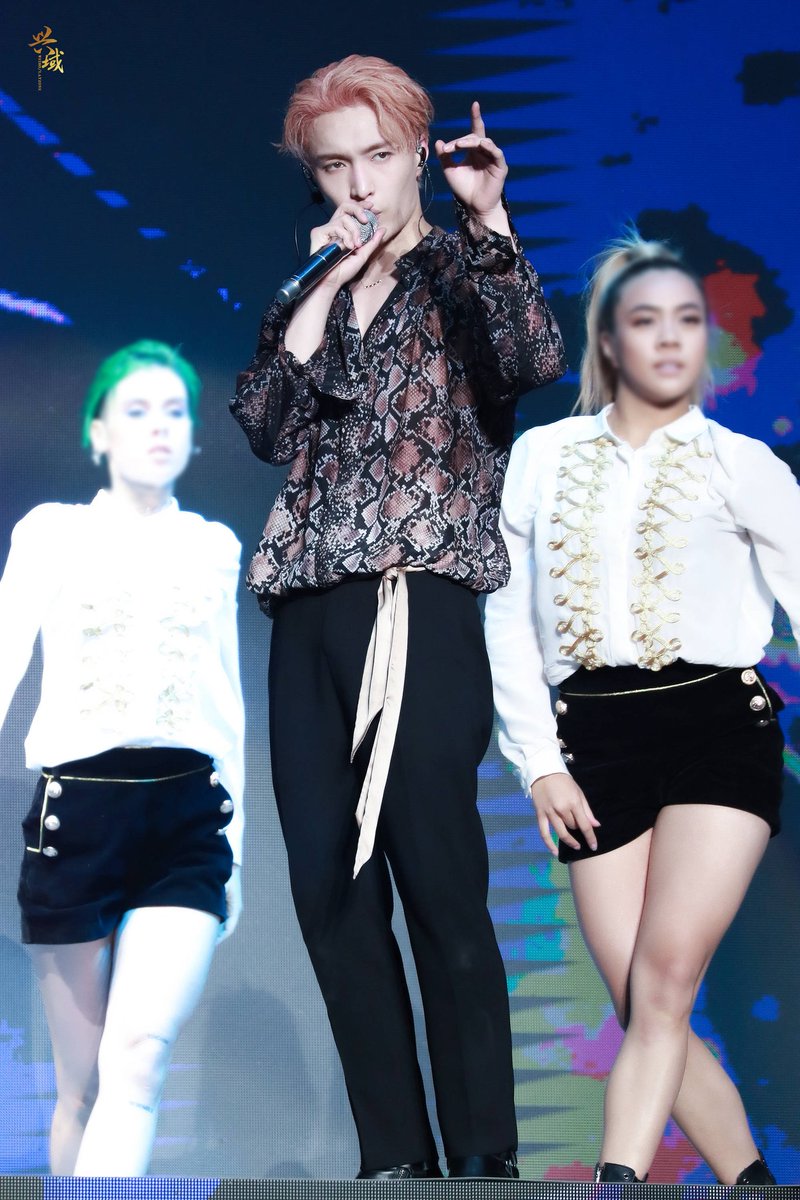 The color was replaced so quickly that some fans have even dubbed it his “3-second pink hair” and since it was gone so fast, they’ve taken to saying goodbye to the look in true EXO-L fashion… 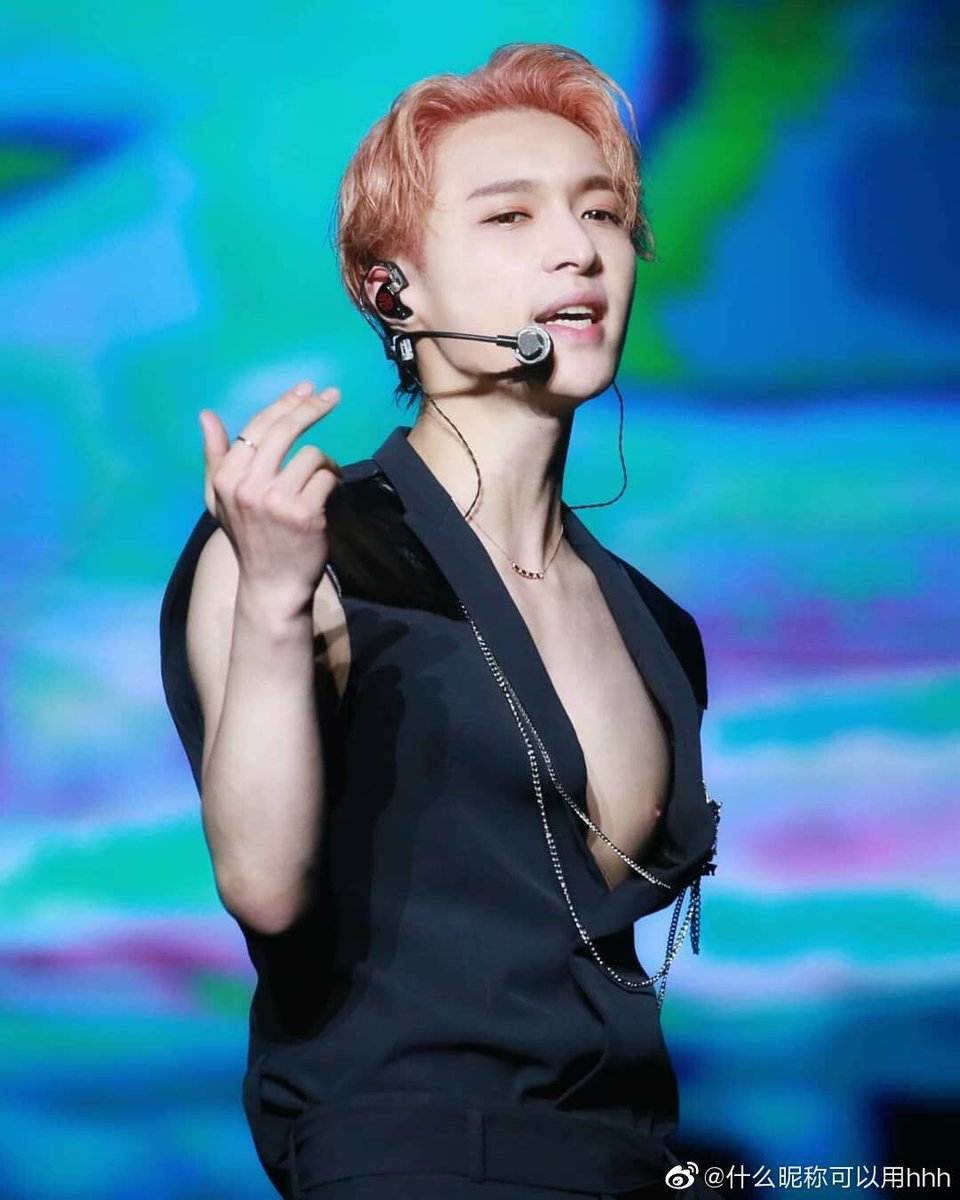 With a whole lot of love and a bit of added extraness! Many fans have been leaving their hilarious goodbyes to his pink locks as they welcome in his black ones!

you will be remembered

And although fans are incredibly sad to see the iconic peach color leave, they have found a silver lining. With the pink gone, that means Lay could try out any number of other colors at his future Grandline stops! 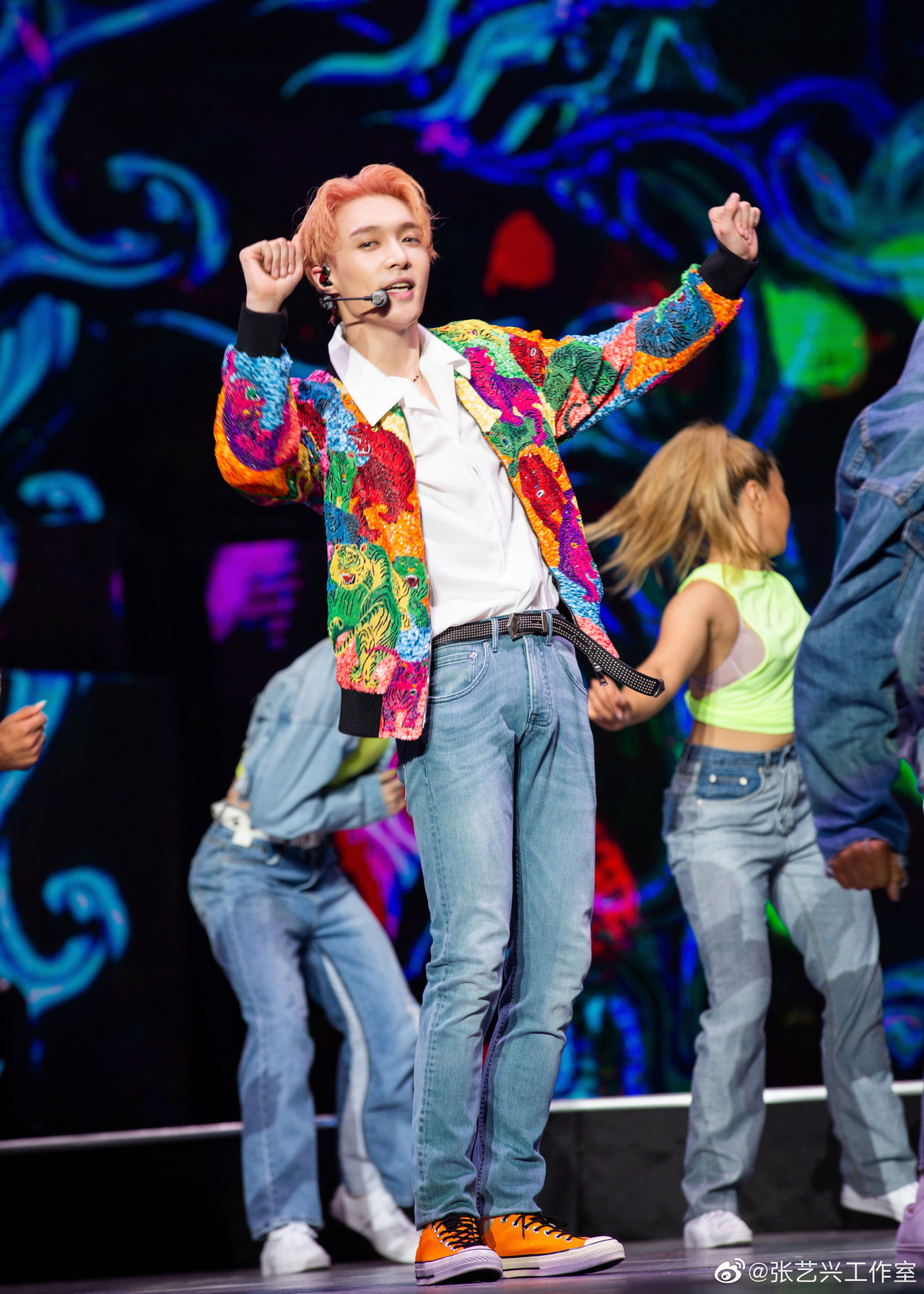