Fans are absolutely melting over all the adorable interactions between EXO‘s Lay and UNIQ‘s Wang Yibo during a recent awards show, especially one moment when Lay made sure that Yibo would be right there with him when they received their awards!

When fans first found out that top stars and longtime friends like Lay and Yibo would be at the Weibo Awards Ceremony there was one thing that everyone was hoping for — interactions! So when the awards ceremony kicked off on January 11, everyone was on the lookout for lots and lots of interactions! 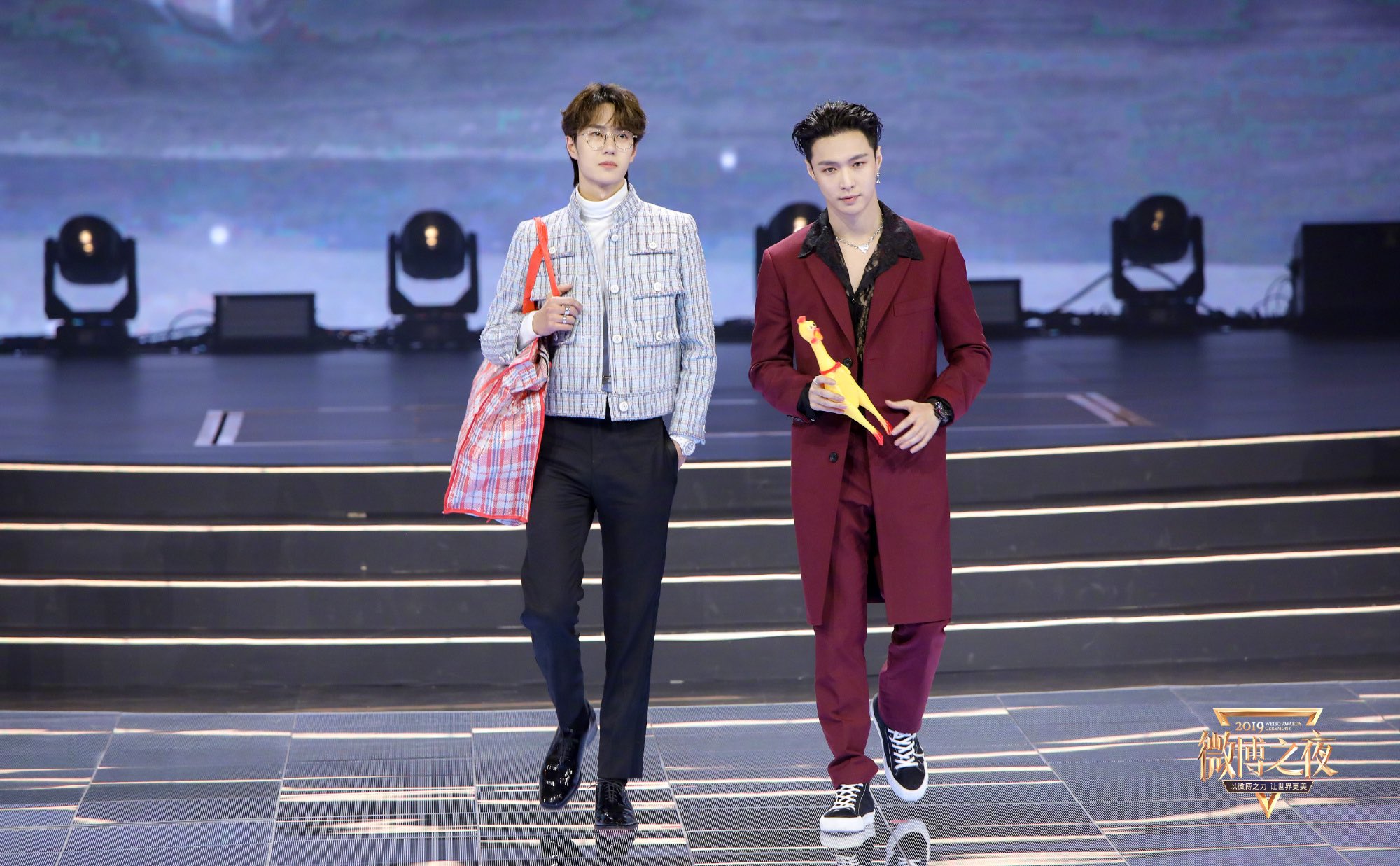 Luckily, they didn’t have to wait long for some serious cuteness! First, there was the moment when Yibo needed to pass in front of the stage to make it to his seat, he tried to go as quickly as possible but as soon as he saw Lay he broke into a big grin and stopped for a moment to shake his hand.

Then, there was the moment when Lay and Yibo did a skit together on stage. Just look at those smiles!

YIXING AND YIBO NO ONE TOUCH ME pic.twitter.com/usGEgtpSAa

Although everyone was already feeling soft after seeing those interactions, Yibo and Lay cranked up those warm and fuzzy feelings even further. During part of the show, Yibo and Lay both headed to the stage to receive an award. As soon as he arrived on the stage, Lay headed straight for Yibo to greet him again. 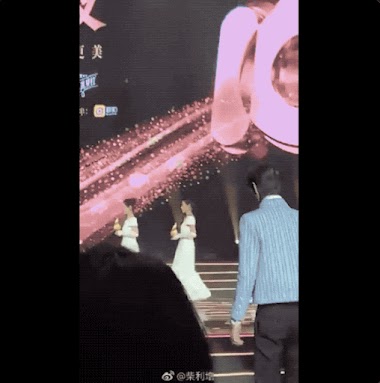 And when Yibo looked a little lost about where he was supposed to head next, Lay quickly linked arms with Yibo and guided him to follow him! 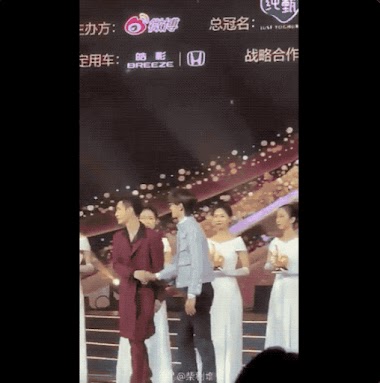 Although that turned out to be the wrong direction! Soon after, the stars who were going to be receiving an award were directed to the other side of the stage, leading Lay and Yibo to be split up… 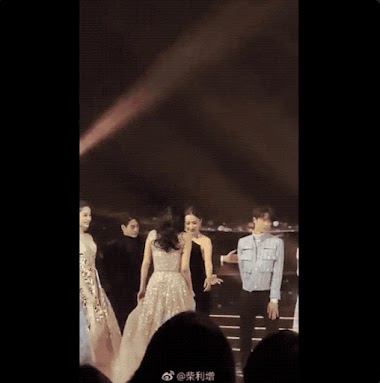 But only for a moment! As everyone else joined Yibo on that side of the stage, Lay quickly made sure he was right next to Yibo! 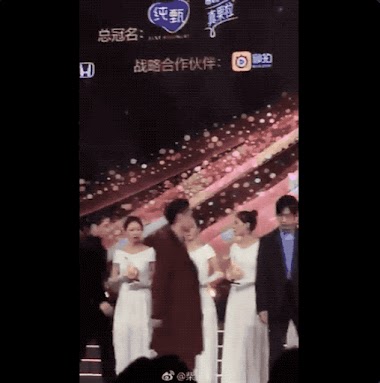 Fans loved the moment so much so that the next day they were trending at No. 2 on Weibo! With all that sweetness, fans have continued melting over the entire moment not only because it was pure cuteness…

yixing dragged yibo was like a father holding his son ???? #WeiboAwardsCeremony2019 pic.twitter.com/pbyimCO80W

But also because it showed their amazing friendship! Lay and Yibo have been close since they starred in a currently unreleased movie called “Unexpected Love” back in 2016. Since then, their friendship has only continued to grow stronger and all of their interactions from the 2020 Weibo Awards Ceremony show just how strong their friendship is!