On October 7, EXO‘s Lay Zhang officially launched his own entertainment agency, Chromosome Entertainment! And now, the search is on for new trainees.

Lay celebrated his birthday this year by adding entrepreneur and CEO to his long list of accolades. Changsha Chromosome Entertainment Group Company Ltd was registered in August with Lay as the chief executive and primary shareholder. This month, launching with an incredible cinematic trailer, the Chinese singer-songwriter and EXO member has finally officially opened the agency.

Looking forward to a change of color and a new life for the gods, this is the era for the real strong, this is your era! The 2020 Lay Zhang Chromosome Entertainment Group’s trainee training and selection program will be officially launched today.

Now, Lay is looking for talented trainees to join his company—likely with the hope of launching a C-Pop group in the future. According to updatesfrom the company’s Twitter, trainees will be sorted into four categories under the titles of different Chinese deities:  Suzaku (vocal), Qinglong (rap), White Tiger (dance), and Xuanwu (all-rounders).

In the name of Xuanwu (Almighty), Suzaku (VOCAL), Qinglong (RAP), and White Tiger (DANCE) we recruit the first trainees of the Chromosome Entertainment Group in 2020. The change of stars, the trial begins! The final LOGO of the Four Gods have been revealed.

Back in 2018, Lay became the presenter of the Chinese survival show Idol Producer. He recently revealed that he wanted to help manage the resulting group, Nine Percent, and had numerous ideas on how to help them succeed. Unfortunately, his goal didn’t come to fruition, but it seems this may have been one of the catalysts behind the formation of Chromosome Entertainment. 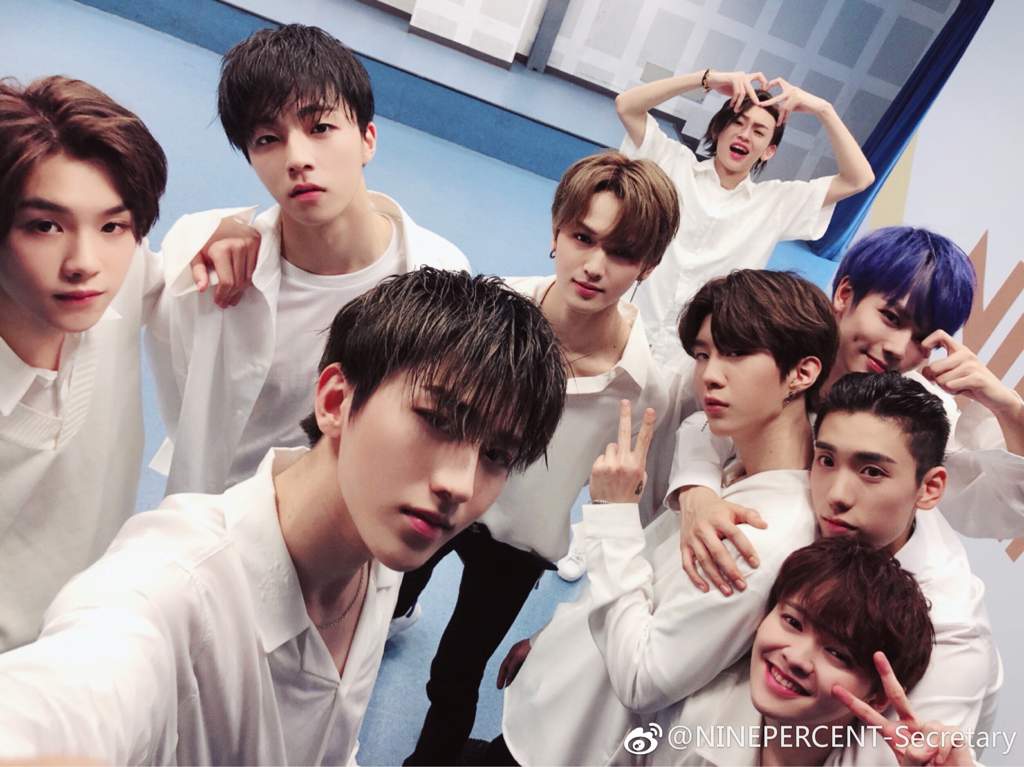 And unsurprisingly, everyone is behind his ambition. Founder of SM Entertainment himself, Lee Soo Man, even recorded a video message congratulating the star on becoming a founder and producer.

ENG: Thank you for your blessings MR. LEE SOO-MAN❤️The future will join hands with dreams to create our own era！ pic.twitter.com/IQPkoLRxeM

So, do you want to become a trainee at Chromosome Entertainment? It won’t be easy—the master himself says hopefuls need to beat his own talent to join the company.

Apply for the 2020 Lay Zhang Chromosome Entertainment Group Trainee Training & Recruitment Program! Refer to the poster for the registration instructions & required info. As long as you are good enough & can persist to the end, you will get more than you could’ve imagined.

Lay will begin recruiting trainees through an online preliminary selection, moving on to final offline auditions in the future. But, only those who are somehow more skilled than this impressive star will make it through. With that in mind, there’s no doubt Lay’s future C-Pop group will be a tough act for anyone to beat.