EXO was invited to the Blue House to meet with Korean President Moon Jae In and American President Donald Trump and his daughter Ivanka. 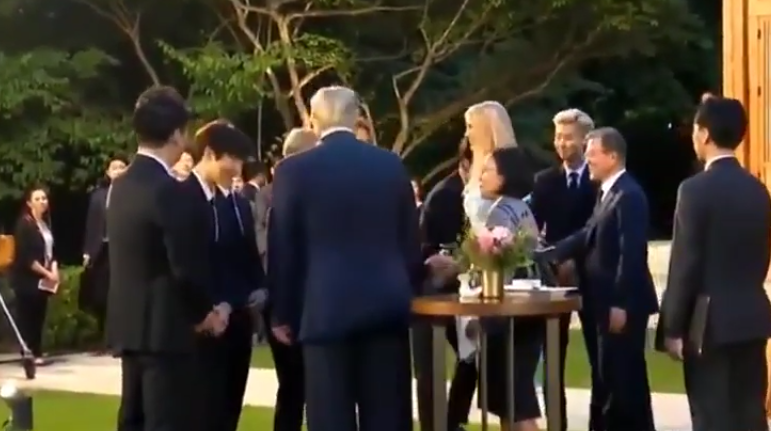 The group was invited to a cocktail reception at the Blue House before a meeting between the two presidents. Reports say that they were invited for Ivanka’s benefit as she expressed an interest in K-Pop when she visited South Korea in 2018.

You can watch a video of the Trumps meeting EXO below: