Sometimes fans go to extreme lengths just to see their idol. In Korea, they are called sasaengs, or people who are obsessed with their idols and take radical decisions to see their bias, even if it comprises both parties safety. 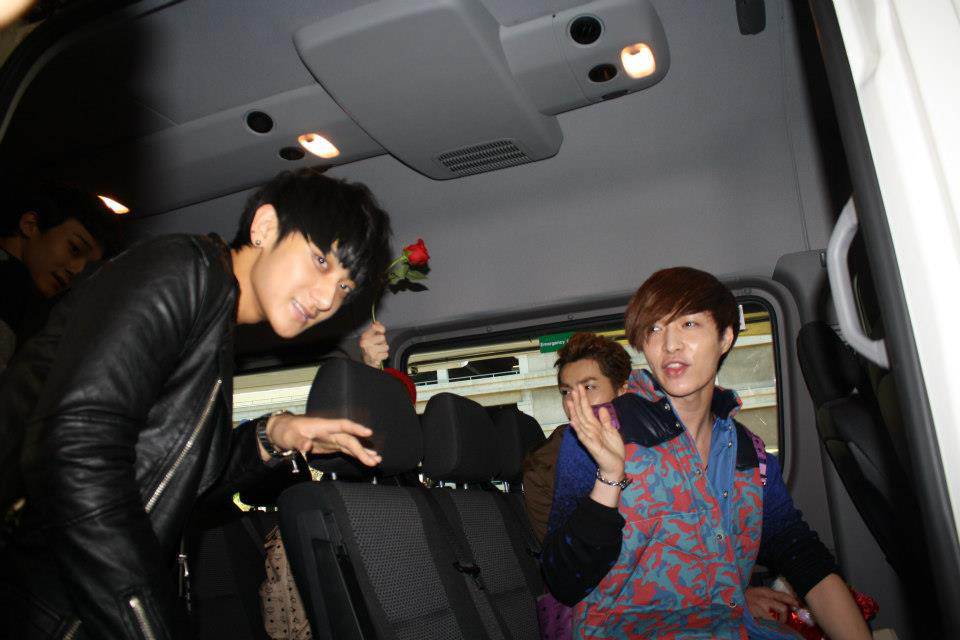 Such things happened to EXO during their early years. The group had finished up one of their schedules. They emerged from a building they were working and headed towards their fan. Or what they thought was their van. 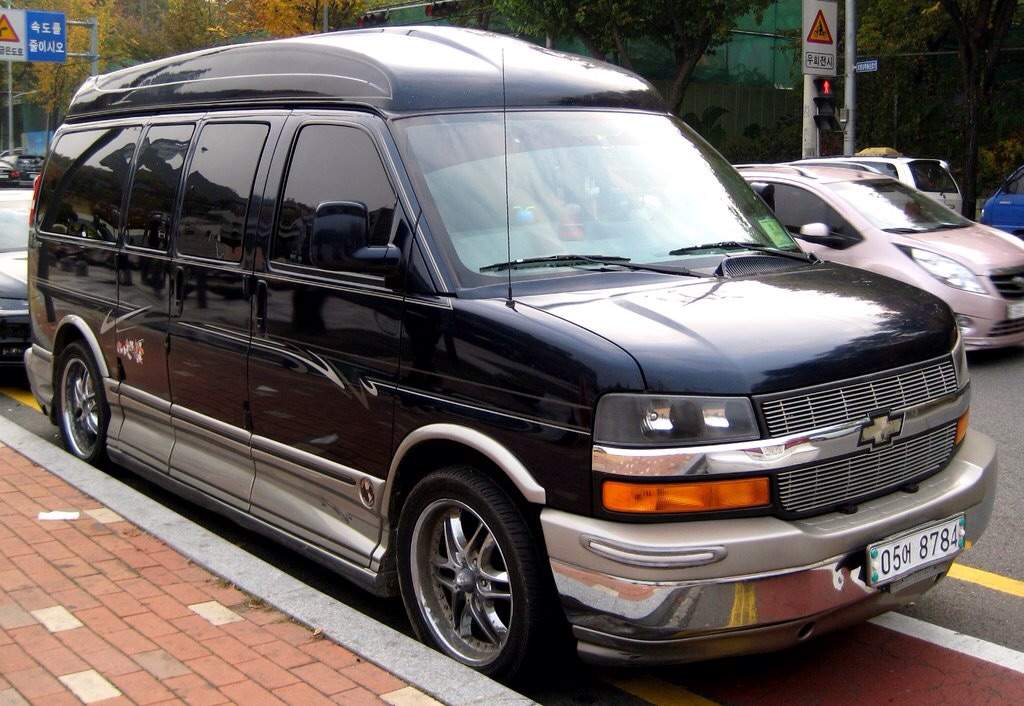 It turns out that sasaengs fans had rented the same van EXO was using and even parked it where the group would be waiting. EXO had no idea that the van they were about to get in wasn’t their van and almost got in. Apparently, the sasaengs were pretending to be some of their managers and were trying to lure them in. 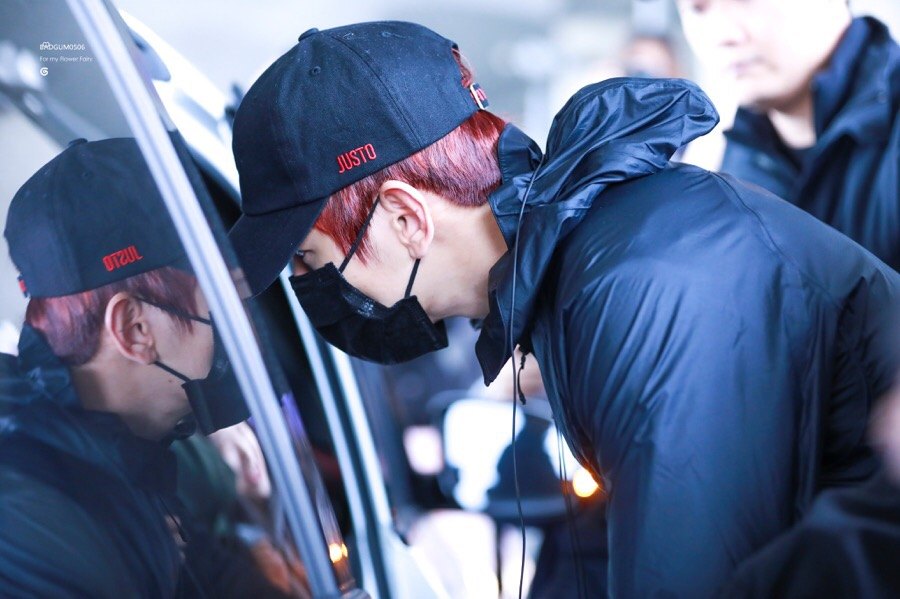 Thankfully, their manager, who was with them as they waited for the van, noticed something fishy was going and prevented the boys from getting into the van. Had the manager not noticed something, the boys could have easily been ambushed by the sasaengs, which is something they don’t deserve.

Fans need to remember that idols are human too are deserve respect and privacy. Let’s not be sasaeng fans and respect out faves and their personal lives.