Sehun may be the maknae of EXO but lately, he’s been taking on the title of hyung for Chanyeol and it turns out he’s really the best “older brother” ever! 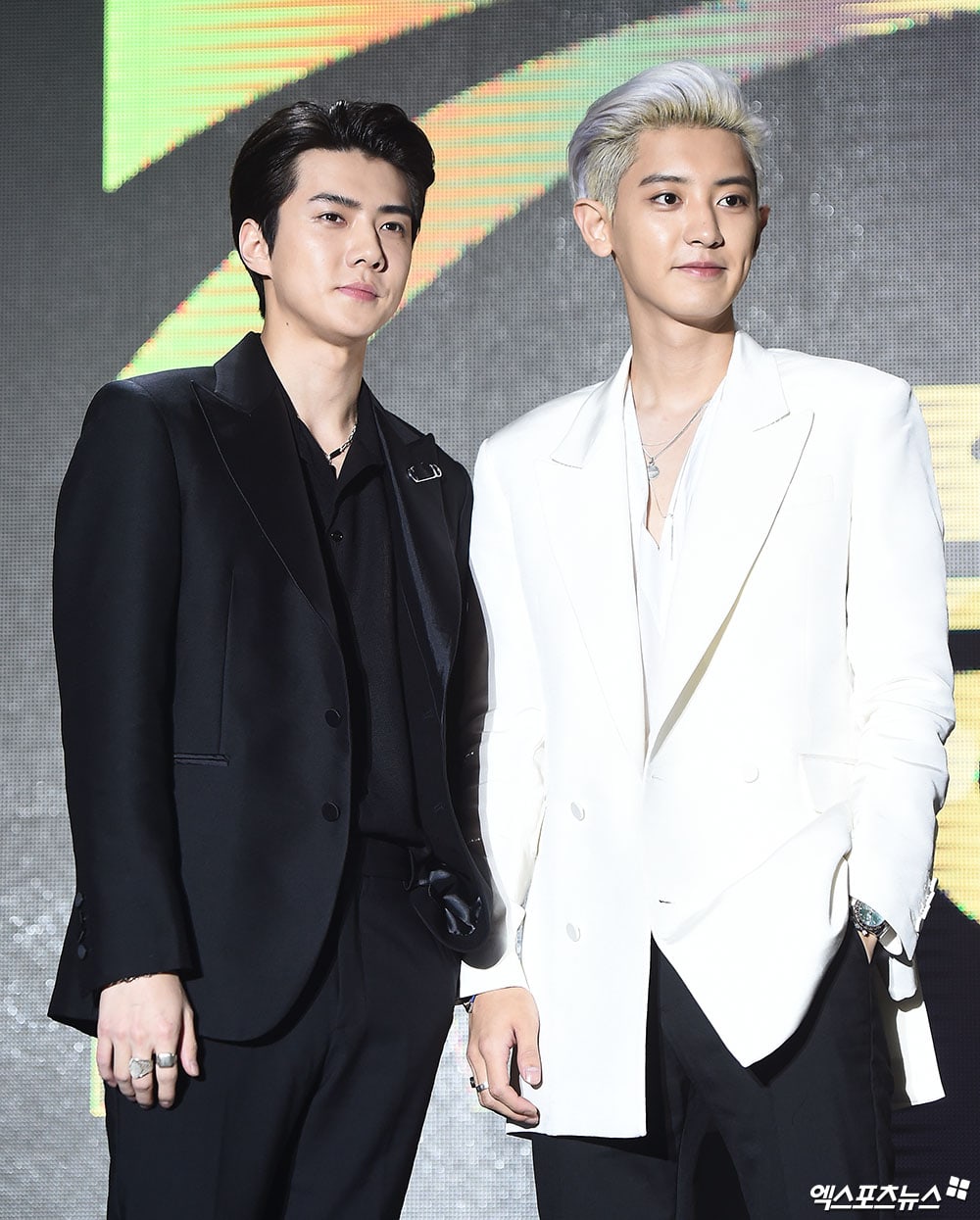 During the first day of EXO’s EXplOration concerts, Chanyeol revealed some big news…that Sehun would forevermore be his hyung! 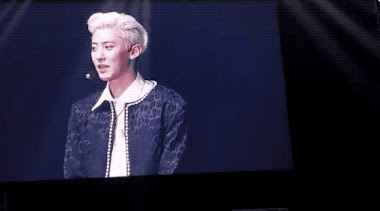 Finally, after 7 years since debut, Sehun and I… Not that! Both of us finally decided to arrange our positions. From now on, I’ll call Sehun ‘hyung!’

And although Suho questioned it and wanted to know if Chanyeol was trading places with him, Chanyeol said it was just going to be something between him and Sehun! 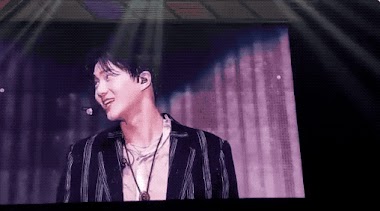 No, I’m not (going to be the maknae). It’s just between the two of us!

But it turns out that Sehun had reached “hyung” status even before Chanyeol’s announcement! EXO-SC recently released an LA vlog. The vlog chronicled some of the things they did while filming their “What a Life” MV in Los Angeles and one moment, in particular, showed off Sehun’s big brother skills. 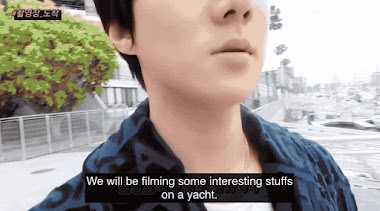 During one portion of the vlog, Chanyeol and Sehun head to the water to film on a yacht and while Chanyeol showed off some of his own hyung skills when he helped Sehun onto the boat… 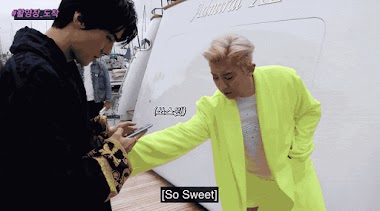 Sehun was soon showing some of his own when poor Chanyeol started feeling a little motion sick! 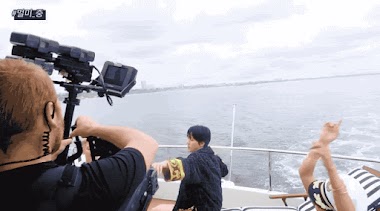 Although there was nothing that he could do to make Chanyeol feel better, when Chanyeol didn’t want the cameras to focus on him, Sehun happily provided some cover for Chanyeol hide behind! 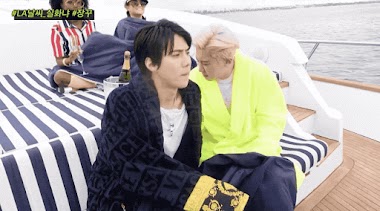 So now it’s official, Sehun is not only the maknae on top but he’s also the best hyung too!