Fans were first introduced to Jung Da Eun when she popped up in EXO Sehun‘s graduation photos from SOPA. Her cool personality and easy-going nature helped charm her way into the hearts of many EXO-Ls.

Not only did she name Sehun as one of her close friends in an interview, the two were also seen interacting during music shows. 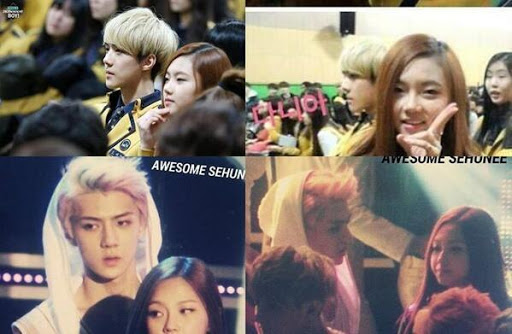 Later on, she even seemed to have gotten close to the other members. She casually greeted Baekhyun on stage with a wave. 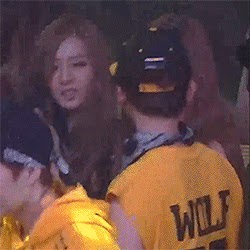 While Da Eun was originally part of the idol group, 2EYES, the group unfortunately disbanded a few years back. Da Eun then made the transition into acting. She first debuted in the 2016 movie Derailed, but moved on to more high-profile roles such as Kang Yeo Rin in Mystic Pop-up Bar. 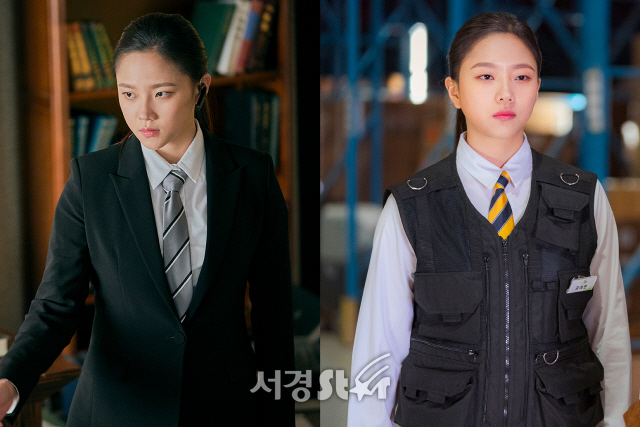 In an interview with Star Today, she claims that the search rankings made her happy and thankful for the role of Yuna in L.U.C.A: The Beginning as it helped her raise recognition in the public eye.

However, Da Eun has not publicly interacted with Sehun since her early debut days with 2EYES, after she suffered much hate from jealous fans. The two were previously following each other on their personal Instagrams. Sehun even once commented “You’re an angel alright” on her post when she posted gifts from fans and called herself the angel of proof shots.

Although no one knows if the two are still friends, their friendship back in high school was the cutest thing ever! We’re absolutely happy for her current success!