For years, EXO‘s Sehun has shown just how much he truly cares about helping children. For the past four years, Sehun has volunteered at the Sunduk Home, a children’s welfare center, on Children’s day. Additionally, Sehun has also been known to donate to places like the Child and Infant Care Center.

Most recently, he showed how much he cares about helping kids with a generous donation to his former elementary school. 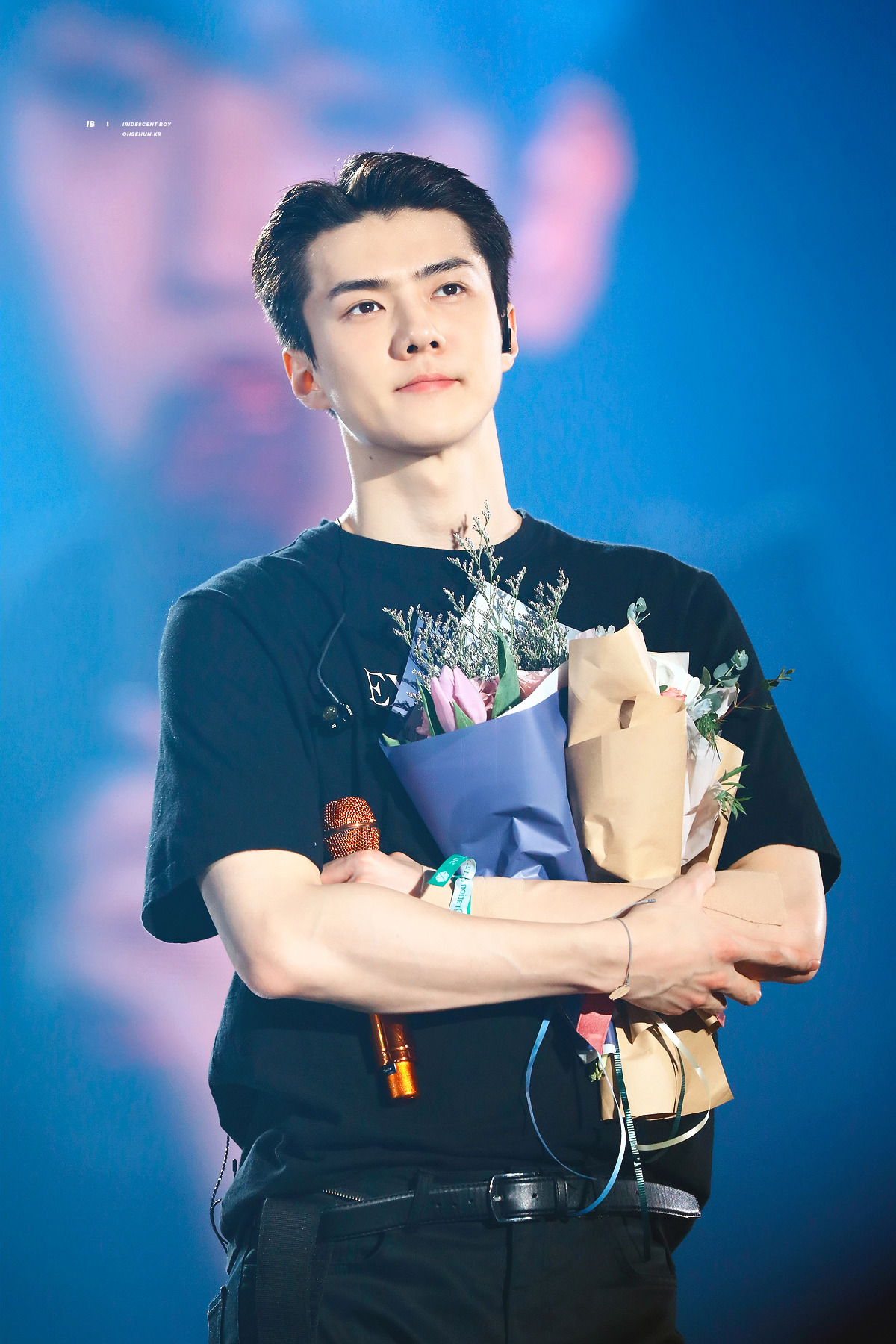 On February 13, reports revealed Sehun had recently made a donation of ₩ 20 million KRW (approximately $16,900 USD) to Seoul Mangu Elementary, his old school. All of the money Sehun donated was reported to have been set aside to be given as scholarships for top students who graduated.

To celebrate, Seoul Mangu Elementary even hung a banner in front of the school to show their appreciation and thank Sehun!

Seoul Mangu Elementary School also hung up an appreciation banner to thank Sehun for his recent donation to the school!

It was further revealed that Sehun’s donation was personal as his agency later stated, “It seems this was a personal donation that he made.”

Just another reason to love Sehun! 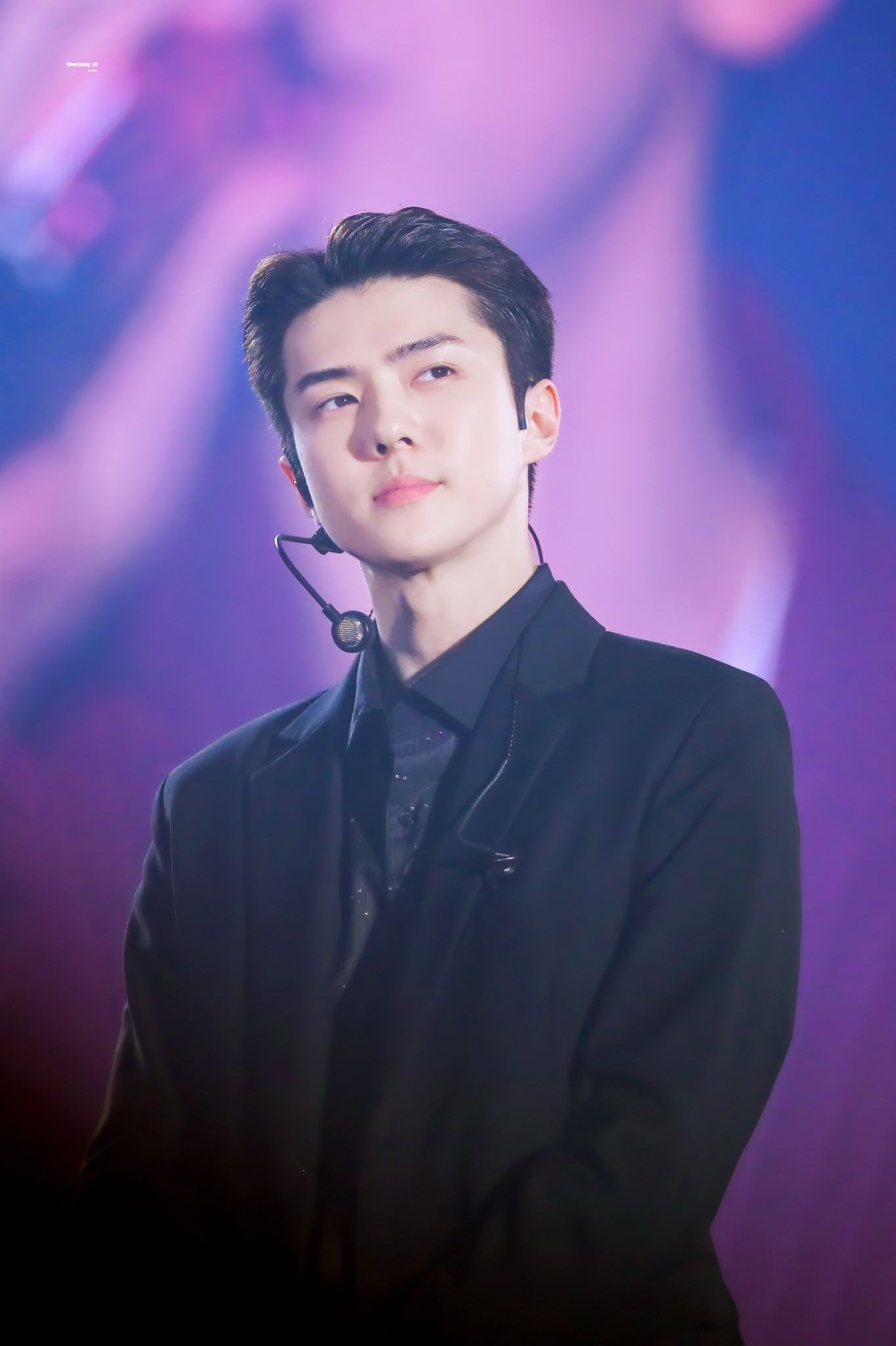