Having such a close bond with fans, of course, EXO‘s Sehun knows the inner workings of EXO-Ls’ minds! He even knows when fans most definitely broke a few rules to capture some of the precious moments from their time together!

Chanyeol and Sehun were recently in Japan for the EXO-SC Japan Special Event 2020 where they showcased their signature charm, humor, and flawless talents!

As a general rule, fans weren’t supposed to snap pictures or take videos at the event. Just because they weren’t supposed to, however, didn’t mean that a few fans didn’t sneak in some filming throughout the show and Sehun 100% knew what was going on! During one of his ments, Sehun brought up the subject and asked fans whether or not it was true. 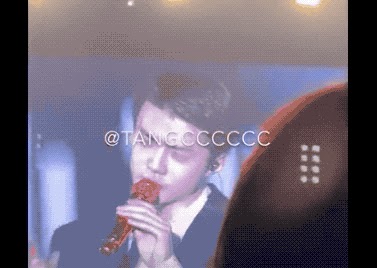 When fans affirmed Sehun’s suspicions were right, Sehun proved just how well he knows EXO-Ls. As Sehun cheekily announced he knew that some fans had filmed secretly, he told everyone that they should make sure they keep their photos and videos secret from the event staff and only look at them on their way home!

Some of you would still have done so secretly. We understand! So please look at what you filmed on the way home and make sure not to get caught by the staff here.

And just in case, Sehun even promised that if he and Chanyeol just so happened to catch them looking at their stuff, they wouldn’t let on that they knew about it at all! 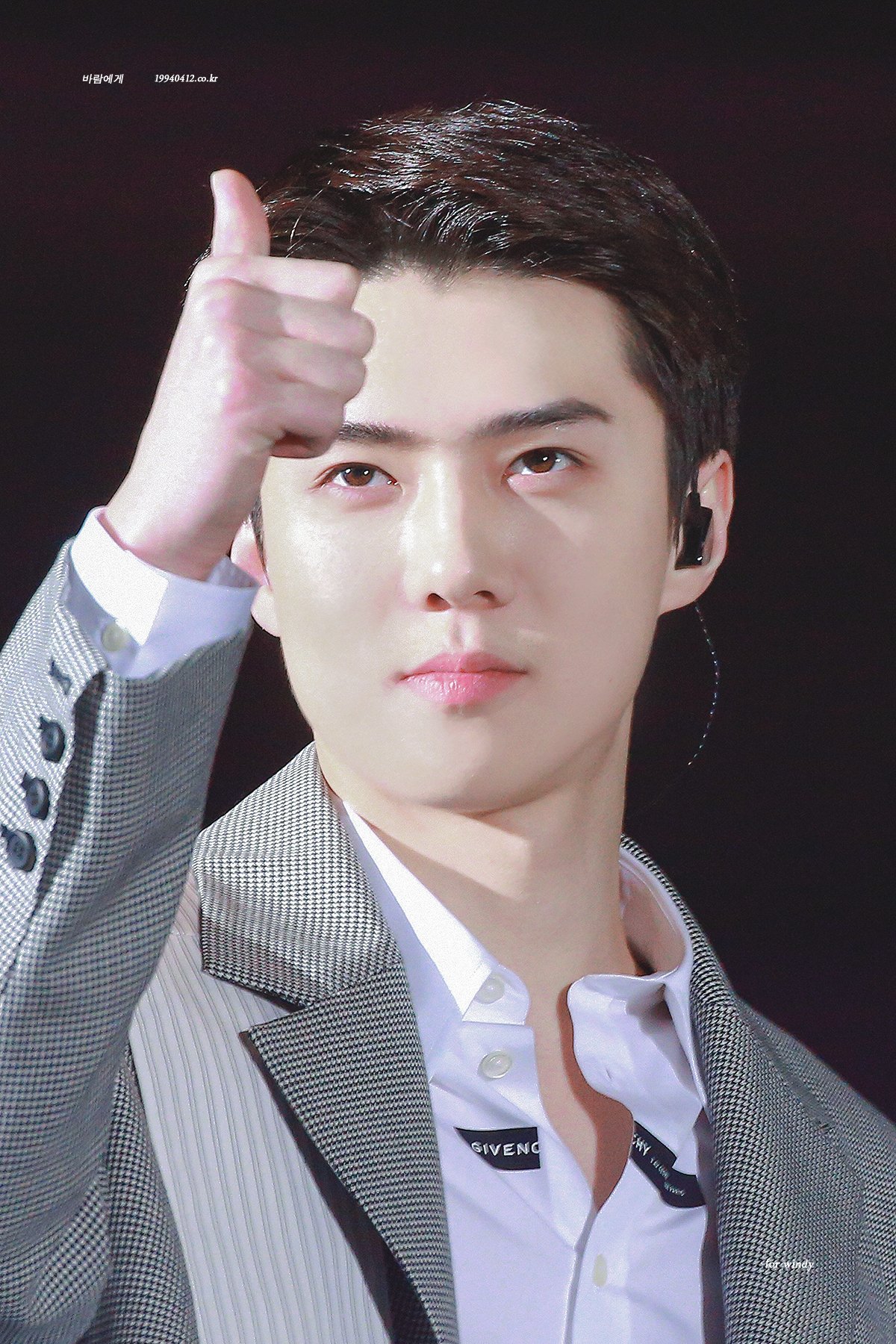 Even if we see you, we’ll just pretend not to notice and continue going past. Please, don’t worry!

Since Sehun shared this pro tip with fans, EXO-Ls everywhere have been getting a real kick of his words and can’t stop cracking up at just how well he knows them.

sehun said in his last ment "Japan is not allowed to take pictures right? I understand. Just don't get caught. Please look at the pictures/videos you took at home..even if i see you taking when i ride the cart i will just pretend i don't see you"

Sehun: As far as I know, photography/filming isn’t allowed in Japan. Am I right?
????: Yes~
SH: Despite that, some of you would’ve done so secretly. We understand. So pls look at/watch what you’ve secretly taken on your way home. Just make sure not to get caught by the staff here.— pic.twitter.com/raQoUFfhNK

With Sehun looking out for them, there’s no way EXO-L could ever get into trouble!