It’s become a tradition for K-Pop idols to autograph balls during their concerts and toss them to fans in the crowd. The autographed items are something that any fan would love to take away from the concert as a memento of their awesome experience. Which is probably why EXO‘s Sehun loves to tease fans with them so much! 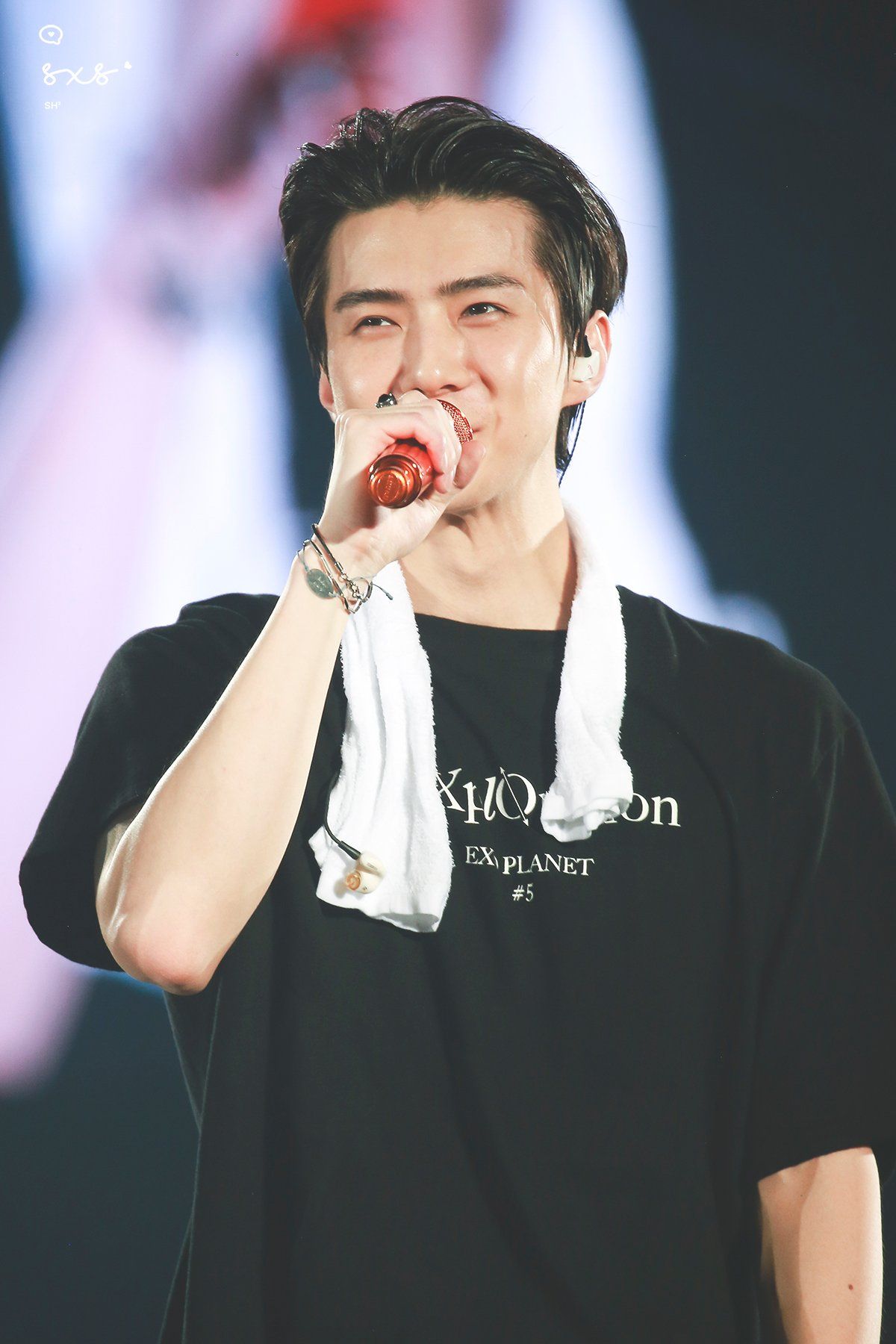 And during their EXplOration tour, Sehun’s been having a blast teasing fans by doing everything from just doing the signing portion in front of a group of fans to taking extra long to toss them out! But Sehun might have just had his ultimate autograph teasing moment.

During EXO’s latest Bangkok stop, Sehun was handing out the item when he came across one fan who boldly asked Sehun for the item. 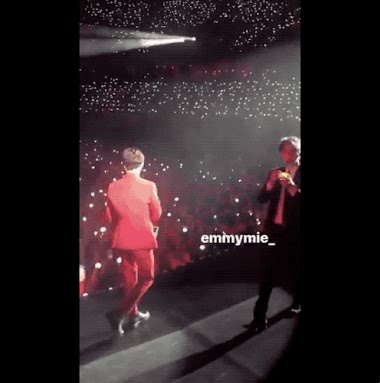 While it looked like Sehun was going to gift the ball, he swapped it out at the last second and gifted them his marker instead! 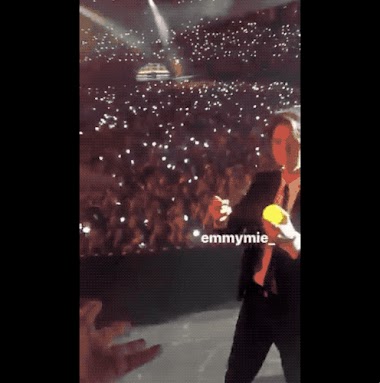 Although the fan might not have gotten the autograph, their fellow EXO-Ls are absolutely loving the moment because it was hilariously unexpected…

Sehun giving the an his marker instead of the signed ball ????????@weareoneEXO #EXO

sehun gave the marker he used to sign for a fan instead of his signed ball (⊼⌔⊼ )ㅋㅋㅋ pic.twitter.com/G3mg5TFmxI

So instead of giving the signed ball to the fan sehun gave the pen lmao what a tease pic.twitter.com/LsN675LRru

The fan may not have gotten his autograph but they did get something amazing nonetheless! 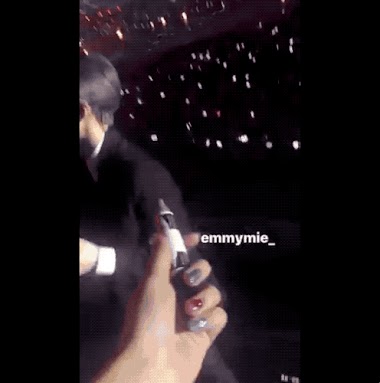