In an episode of Workman, comedian Jang Sung Kyu joined EXO for a day as their manager. In a way, it seemed like he and Sehun switched roles.

With the way he was poking fun at Sung Kyu throughout the day, Sehun was the one who became the comedian. 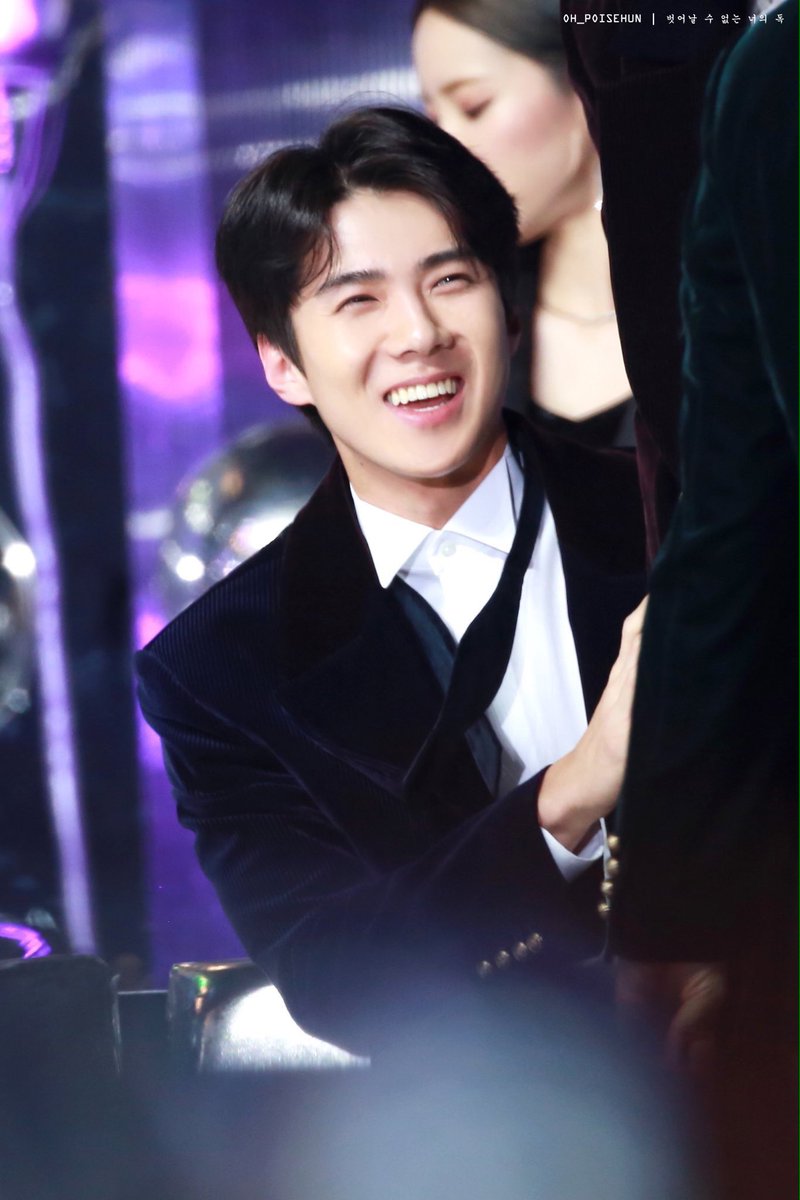 The day started off just as wild between Sung Kyu and Sehun as you’d think. Since Sehun wanted water, but cups weren’t available, Sung Kyu cradled his hands together and filled them with water from the fountain in the hallway. All of them burst into laughter. Sehun kindly accepted the drink, knowing his hands were clean. 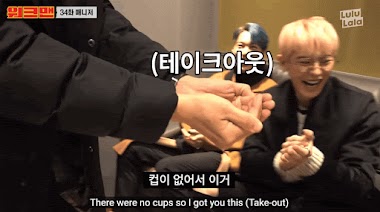 During an interview with Billboard, EXO had been parched, waiting for “Manager” Sung Kyu to return with their drinks. Once he did, Sehun was ready for him. With a huge smile on his face, he tapped his finger on an imaginary watch on his hand, signaling how late he was. The editors even wrote “Maknae On Top” above his head to show how mindful he was. 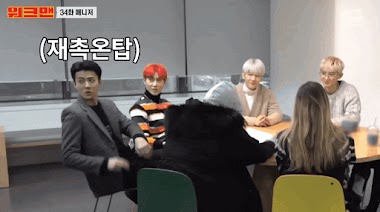 When Sung Kyu was taking his break, that was the perfect opportunity for Sehun to verbally mention the hour he’d been missing, “You were gone for an hour.” They were having too much fun with their new manager, all of them deciding to dock his pay, “Take that out of the schedule.” Things got even funnier toward the end of the day. 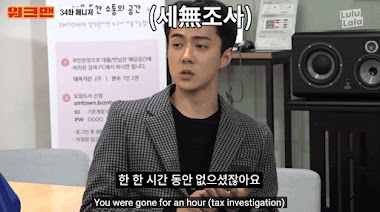 As the interview dragged on, Sung Kyu began to show signs of fatigue after all his hard work. While sitting back, he couldn’t fight the urge to close his eyes and take a relaxing nap. Even from across the room, Sehun caught him slacking off. 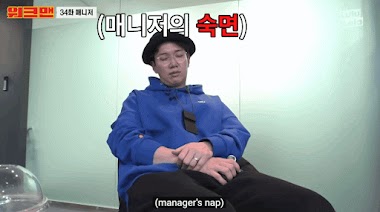 Like a cartoon character, Sehun strutted over to Sung Kyu when he had a break himself. He said, “Excuse me, manager hyung?” Sung Kyu woke up, thinking he’d been Suho instead. With a laugh, Sehun said he would take away even more from his pay for sleeping on the job, “I’ll deduct from your pay.” 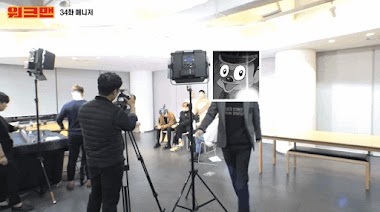 Even though it was Sung Kyu’s first and last day as their manager, Sehun just wouldn’t let him live. Watch the hilarious moments between the two comedians here. Would you want to have fun being Sehun’s manager?