EXO‘s Suho is an incredibly kind, sweet, and caring person who even called into a radio show just to cheer his hoobae on and wish everyone a happy Chuseok! 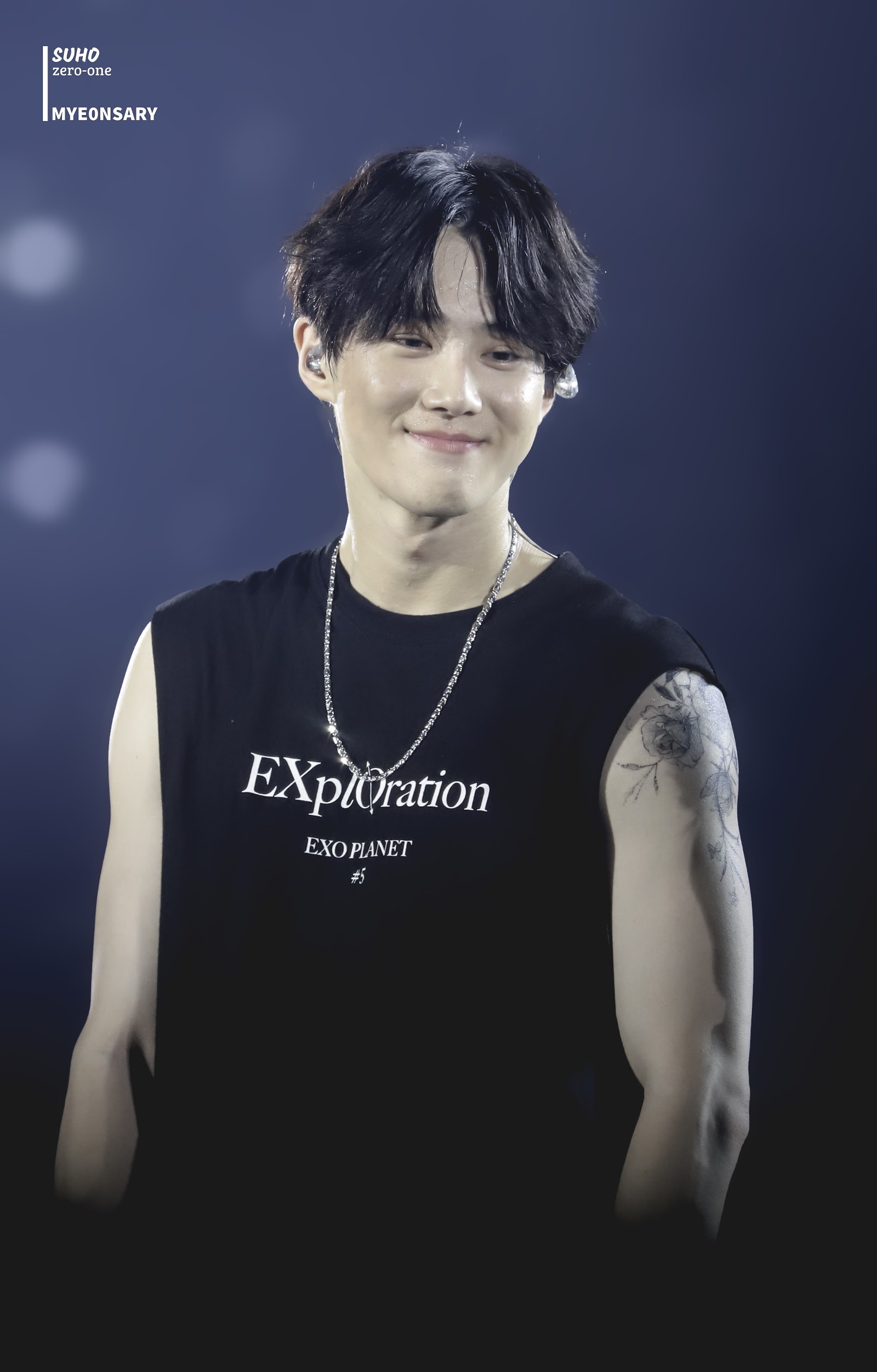 On the September 13 airing of SBS Power FM‘s Choi Hwa Jungs’ Power Time, actors Kim Sung Cheol and Kim In Kwon were guests on the show and talked about their new movie, “Battle of Jangsari”.

During the show, however, everyone got a big surprise when Suho called — or more precisely texted — in to the show to show some support to Kim Sung Cheol.

Hello, this is EXO’s Suho! It’s Chuseok and everyone is working hard on this broadcast. I heard my hoobae, Sung Cheol was on the show so I wanted to send in a text. Choi Hwa Jung and Sung Cheol too, I hope you have happy Chuseok! I’ll definitely be watching ‘Battle of Jangsari’.

After Suho’s sweet message, Kim Sung Cheol revealed that he and Suho went to the same university and had some kind words for Suho.

He always takes really good care of me!

With such a simple action, Suho once again proved he’s the absolute sweetest! 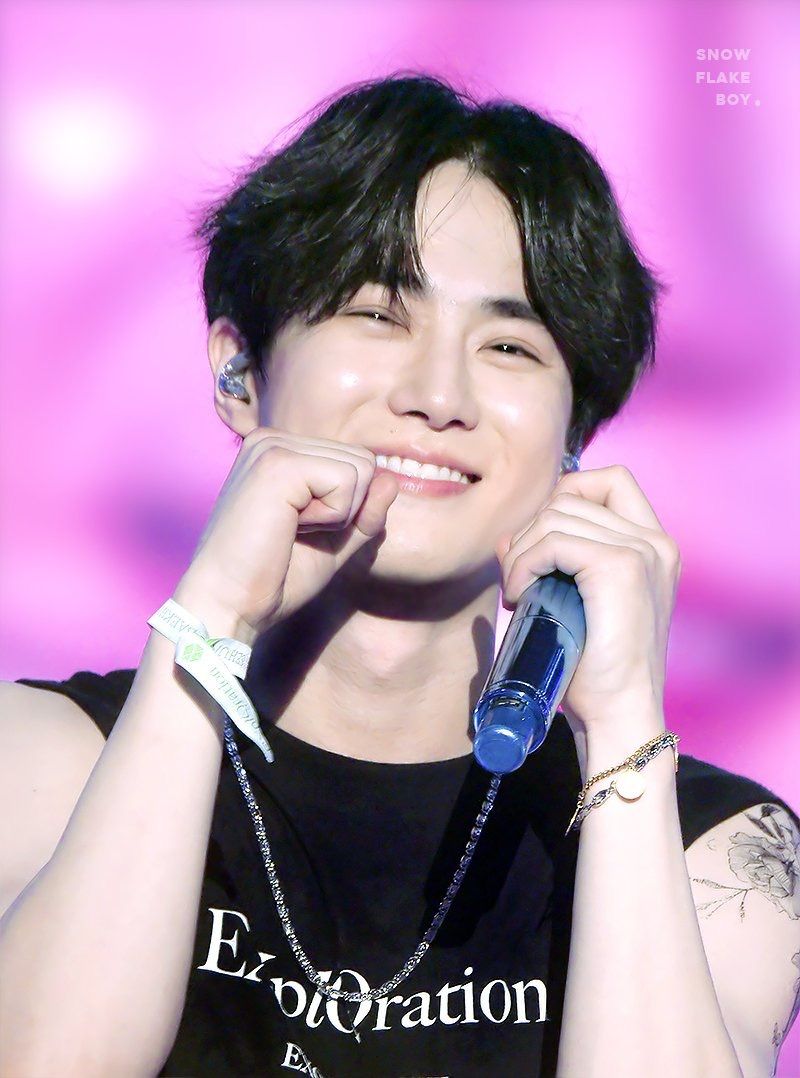