Since the 13th Daegu International Music Festival (DIMF) officially kicked off on June 21, not only did EXO‘s Suho take his position as the honorary ambassador to the festival very seriously while making sure that everyone enjoyed the festivities, he also left his own mark on the event!

This year, Suho started things off by featuring in a special call-connected sound service to help further promote the festival. While fans were already in love with the fact that they’d be getting even more Suho with the service, fans have recently been sharing a second special treat. 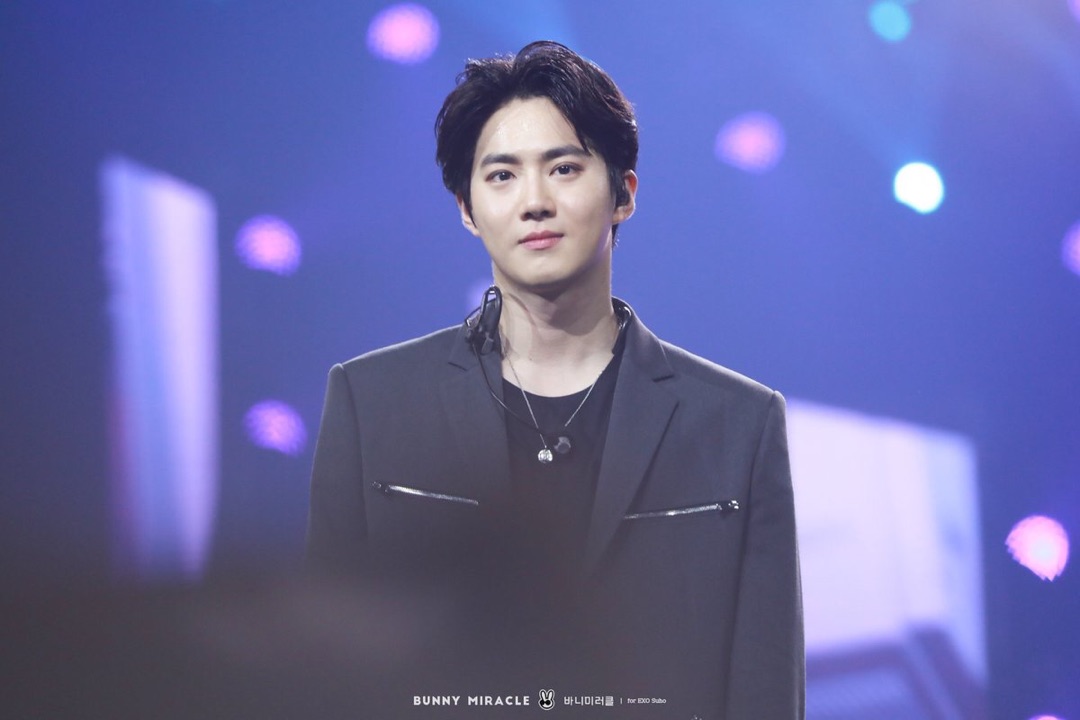 As EXO-Ls know, Suho is known as the bunny leader and he’s even been known to sign autographs with a cute little bunny drawing. So when fans saw the entry stamps and bracelets for the DIMF awards event they couldn’t help falling in love! 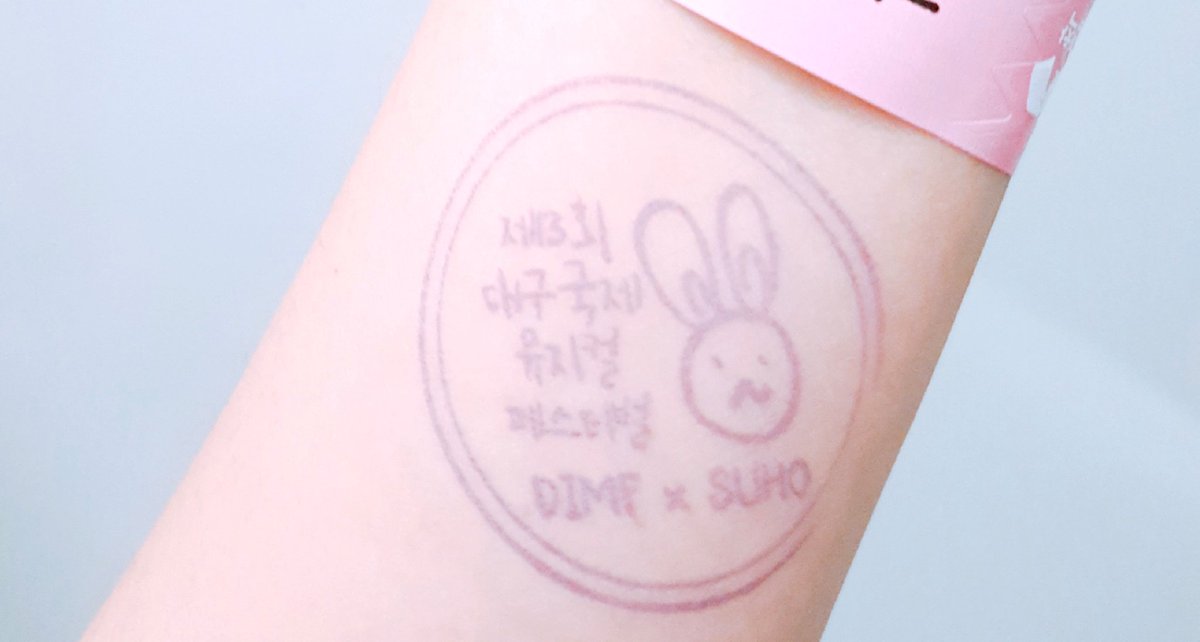 The bracelets and stamps feature none other than a cute cartoon bunny which Suho actually designed himself! And fans believe that all of the writing is also from Suho!

Fans have been sharing the designs online and falling further in love with Suho and his adorable drawing! 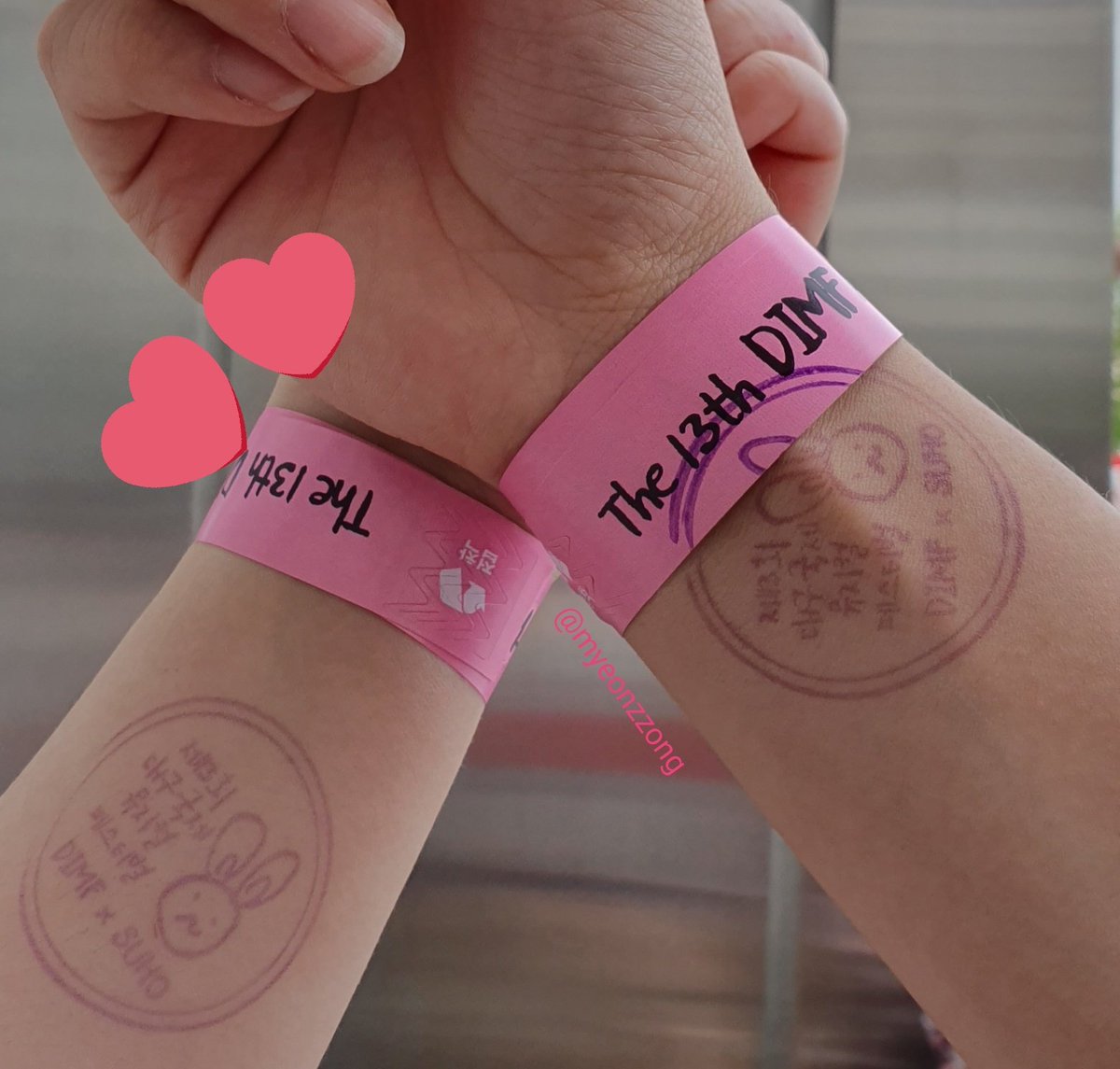 There’s simply no denying that Suho is not only an amazing ambassador but he’s also adorable bunny leader too! 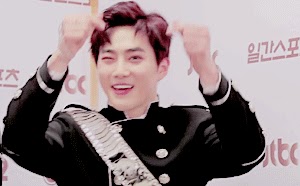