Suho has been the “parent” of EXO for years now so when he caught Chanyeol and Kai online late at night, he simply couldn’t help his parenting instincts kicking in full force! 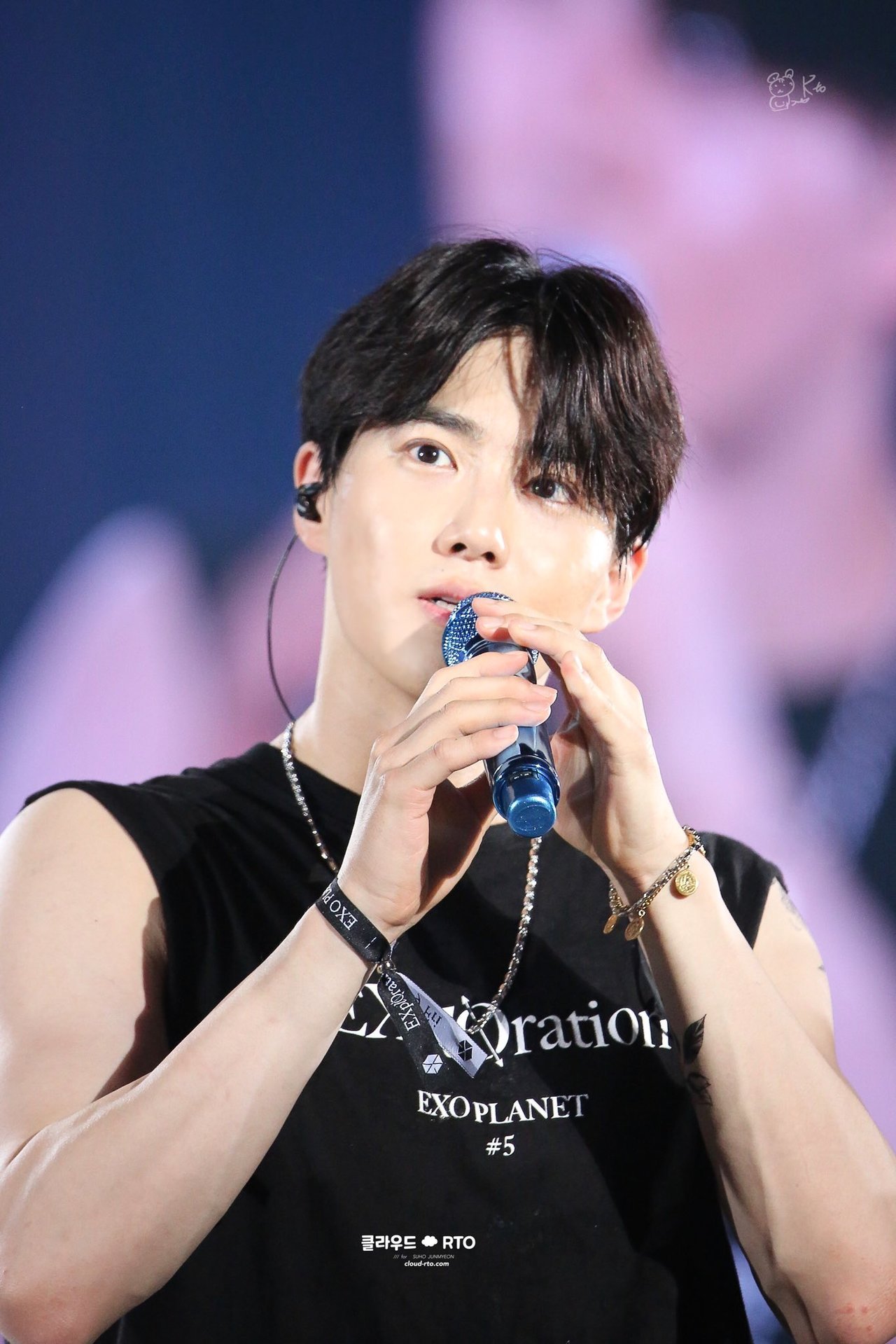 Although Kai has been MIA on Instagram after accidentally losing his password, he recently made his return via his old phone to do a special joint live with Chanyeol after their first EXO Planet #5: EXplOration tour performances. 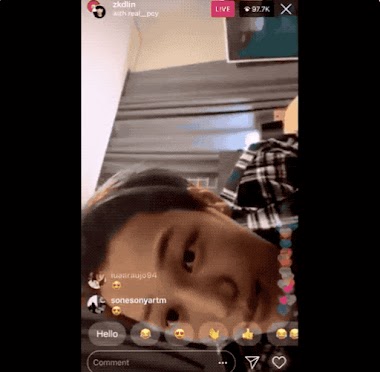 While Chanyeol, Kai, and EXO-Ls were having a blast interacting with each other everyone soon got an extra surprise when Suho suddenly appeared in the comment section of the live! 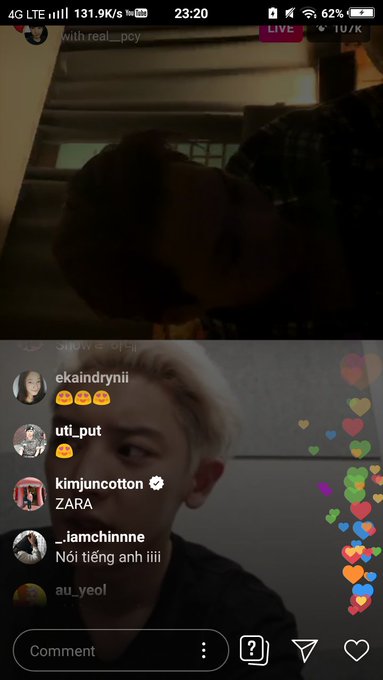 Making matters even better, Suho didn’t just leave any comments for his members! He couldn’t help scolding them for staying up so late! 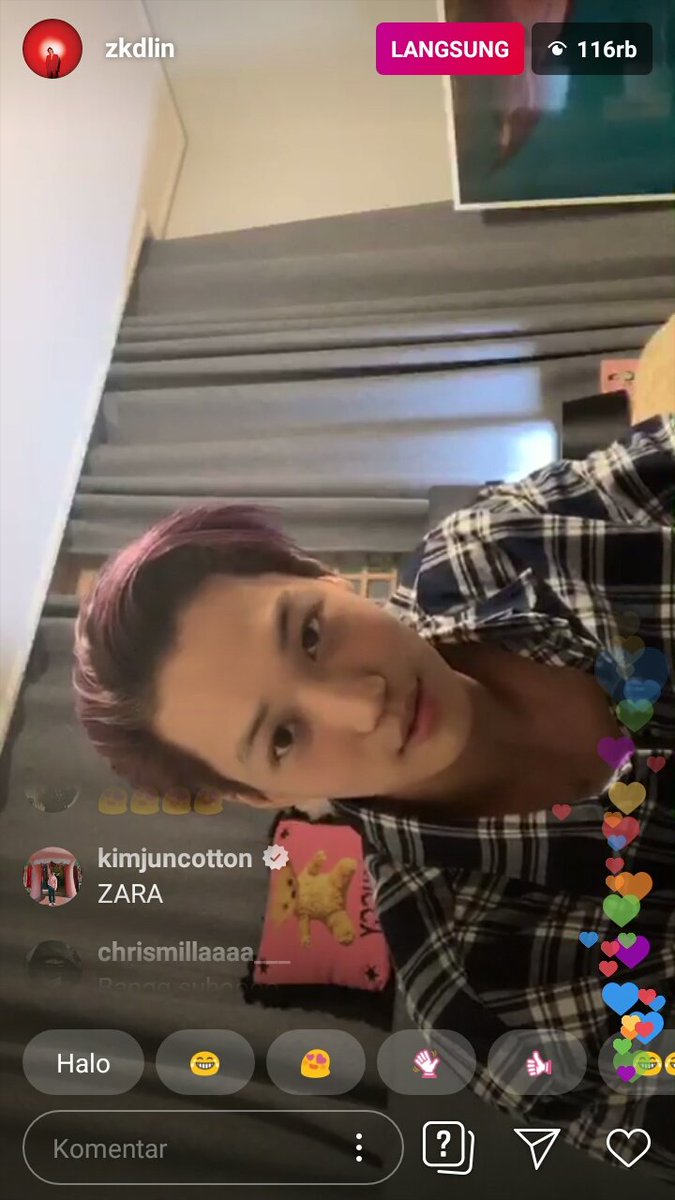 Throughout the live, Suho kept commenting the word “Zara” and “Zarago” which were plays on the phrases “go sleep” and “I said go to sleep.” 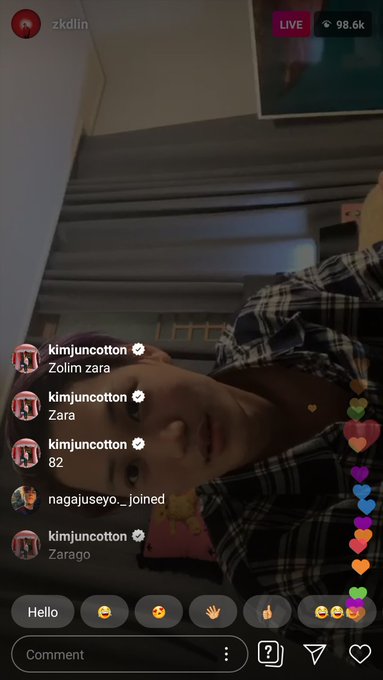 He even urged them to “82” or “do it faster!” But what can you say, Suho knew that they’d have to get a good night’s rest for their concert the next day!

EXO was right when they said EXO L can sing so well. I’m in love ????#EXplOrationinSeoulDay2 #MGMAVOTE #EXO @weareoneEXO pic.twitter.com/NJvzNr7rVI

Netizens Show Their Support For Former AOA Member Mina, Who Revealed She Was A Victim Of Bullying By AOA’s Jimin