Since EXO‘s Suho made his solo debut with his first mini-album Self-Portrait, he’s been giving fans a self-portrait of himself through various interviews. Through these, EXO-Ls were taken on an emotional rollercoaster ride as they learned how his album truly expresses every part of himself, what he believes to be the biggest downside of fame, and some of his desires. 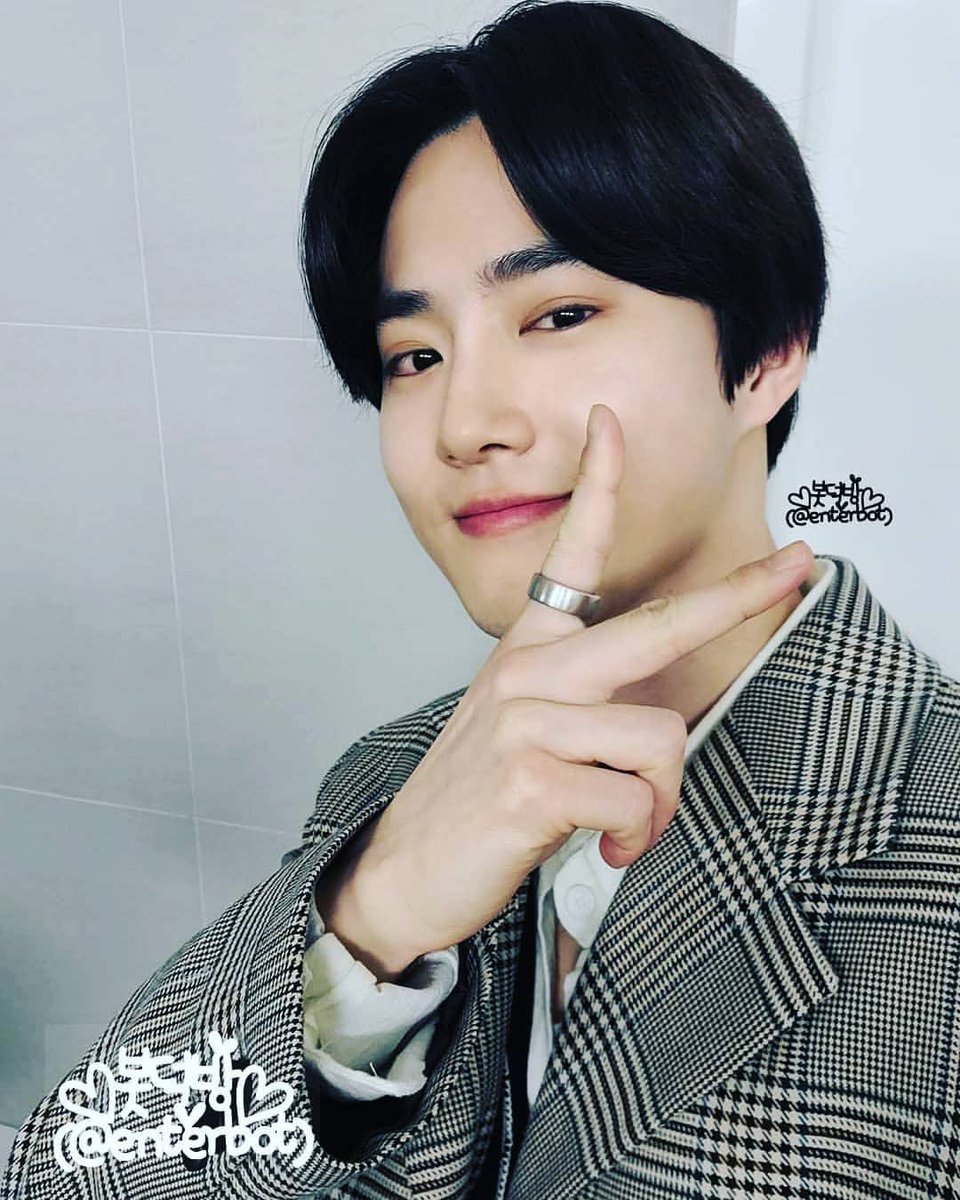 Besides the heartfelt topics, Suho has also been supplying fans with quite a bit of TMI and one of his most recent TMI topics — shoes — has been creating quite the buzz!

On April 3, Suho appeared as a guest on SBS PowerFM‘s Cultwo Show. While he talked about his album and even dished on what it had been like sharing a room with Sehun, Suho also opened up about his massive shoe collection. And when we say massive, we mean MASSIVE! During his talk, Suho not only revealed that he once stood in line for a limited edition pair of sneakers but he also has more than 500 pairs of shoes!

I’m actually a shoe fan. I have more than 500 pairs at home and I tend to wear only one brand. Around the time we first debuted, I actually stood in line once for a limited edition pair from that brand!

Now, if my math is right, 500 pairs of shoes would be almost enough to go a full year and a half without repeating a single pair! 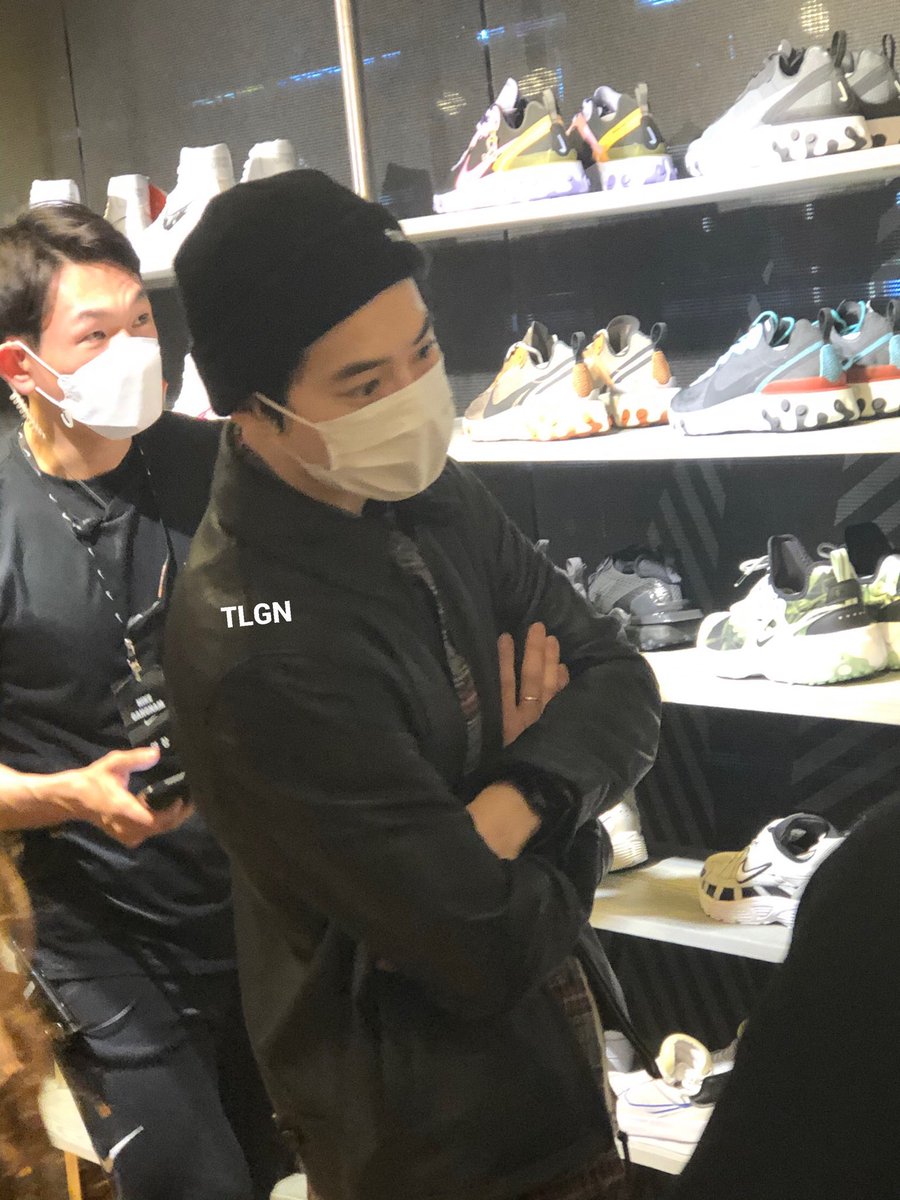 And knowing just how big Suho’s shoe collection is, had fans reacting in all sorts of ways. Some EXO-Ls were in complete shock at the number of shoes…

Junmyeon has at least 500 pairs of shoes. And I thought having 10 pairs is too much already. Skskskks wow~

how does junmyeon have 500+ shoes df and where does he keep them….

Where does Junmyeon fit 500 pairs of shoes?? WHERE

I wonder where junmyeon will hide his 500+ collection of his shoes….

While many other EXO-Ls saw the shoes as an opportunity for more EXO content and hilariously pointed out Suho could make an entire vlog or Heart4U episode out of his shoe collection!

junmyeon pls show us all your shoes collection????

And who knows, with his self-confessed love for shoes creating all this buzz, maybe Suho will share his collection with everyone! In the meantime, fans can get a glimpse of his collection through his Instagram feed!

Suho, meanwhile, is continuing on with his promotions for his solo debut mini-album Self-Portrait and its title track, “Let’s Love”.