EXO‘s Xiumin is truly a great singer and performer and while it seems like he was destined to be an idol, he recently revealed he originally had a different career goal in mind. 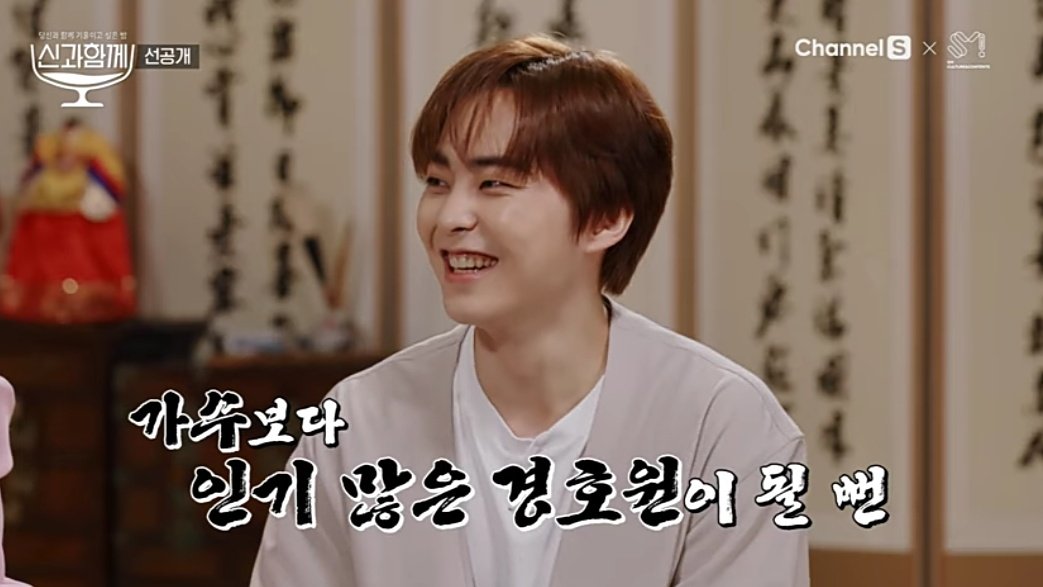 On June 11th, Channel S‘s pre-release video of Drink with God, Xiumin’s journey to becoming an idol was discussed and it’s quite an intriguing story.

When asked, “What was the biggest test of your life?” As many would guess, Xiumin declared his time as a trainee as the toughest test he’s gone through.

I was a trainee for about three and a half years. Every Sunday, I had to take an exm. That was the most difficult. 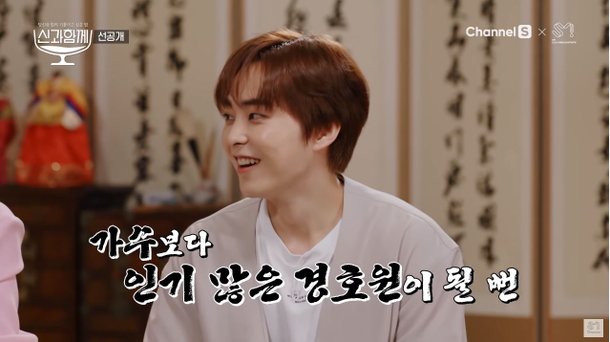 Another member of the show, Sung Shi Kyung, responded to Xiumin and commented, “That’s right. They say that the Sunday evaluation is very stressful.”

While the training of an idol is well-known, Xiumin shared he auditioned with a friend, however, his friend did not pass the audition while Xiumin did. 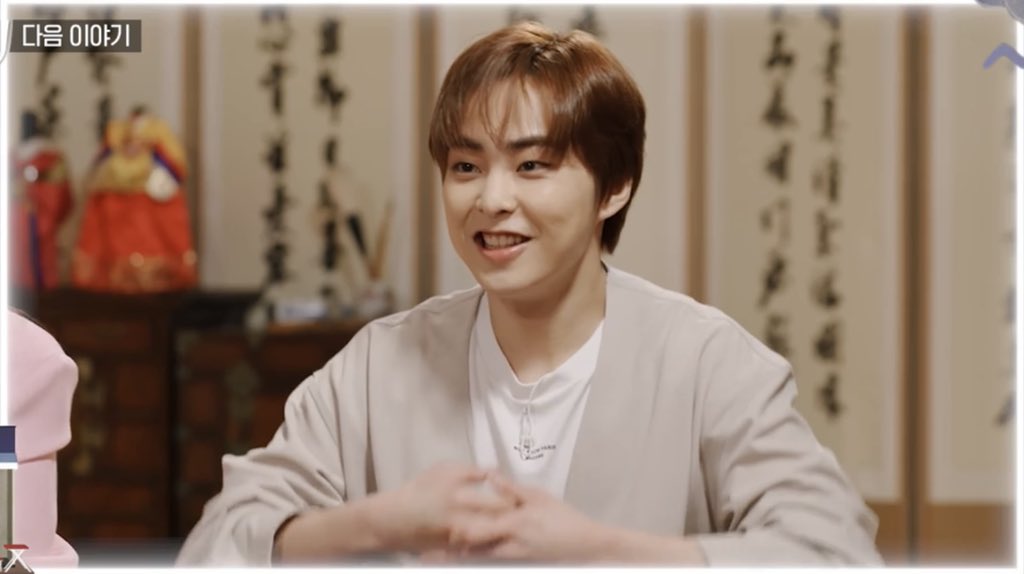 Surprisingly, Xiumin shared “I didn’t think about becoming a singer at first.” Instead, Xiumin admitted he wanted to become a bodyguard!

I originally wanted to be a bodyguard. I prepared for the entrance exam for Phys. Ed College. 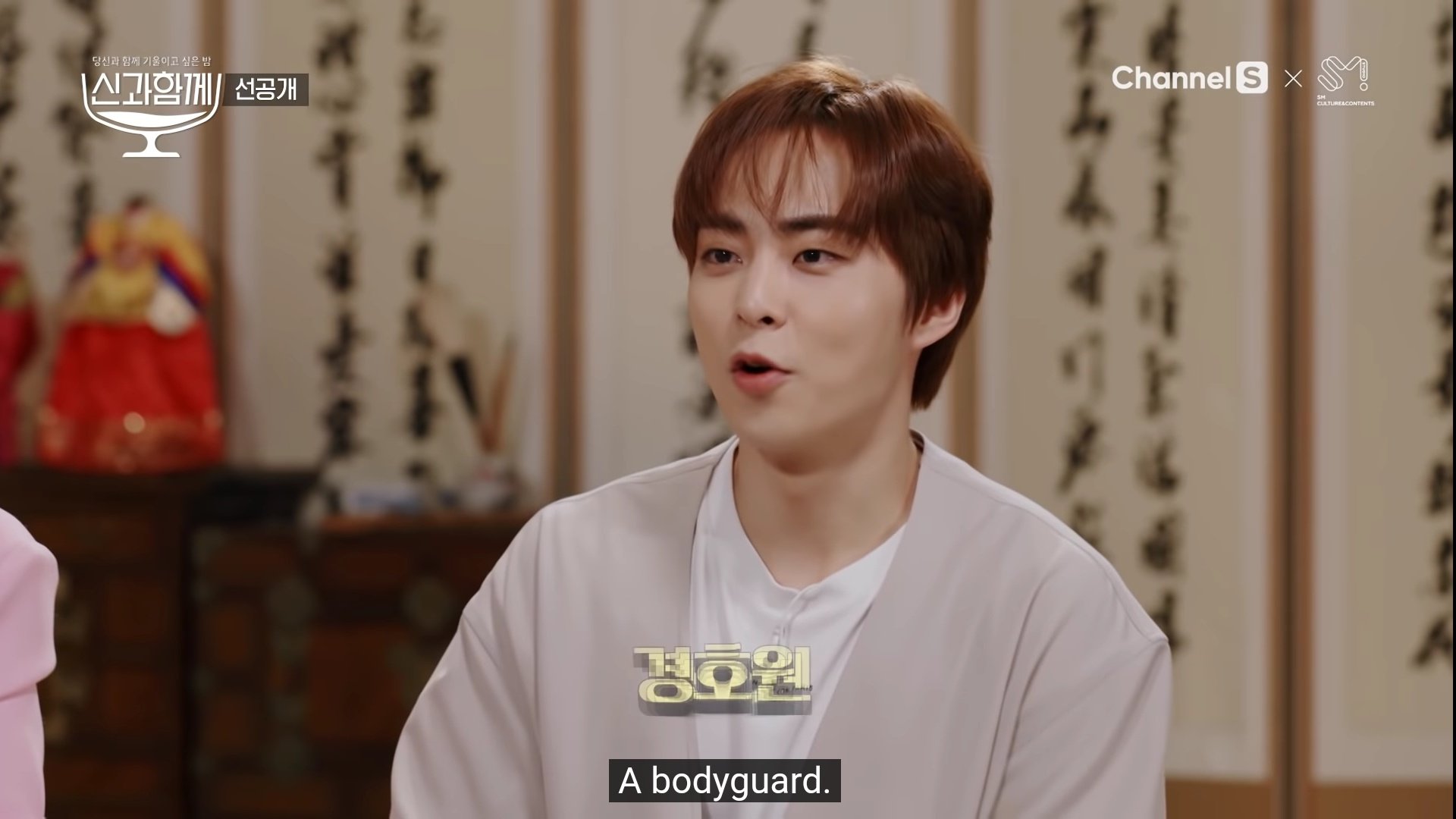 Sung Shi Kyung then made a funny comment and shared, Xiumin would have been a very famous and handsome bodyguard!

He could’ve been a handsome bodyguard. You might have been  even more popular as a bodyguard. 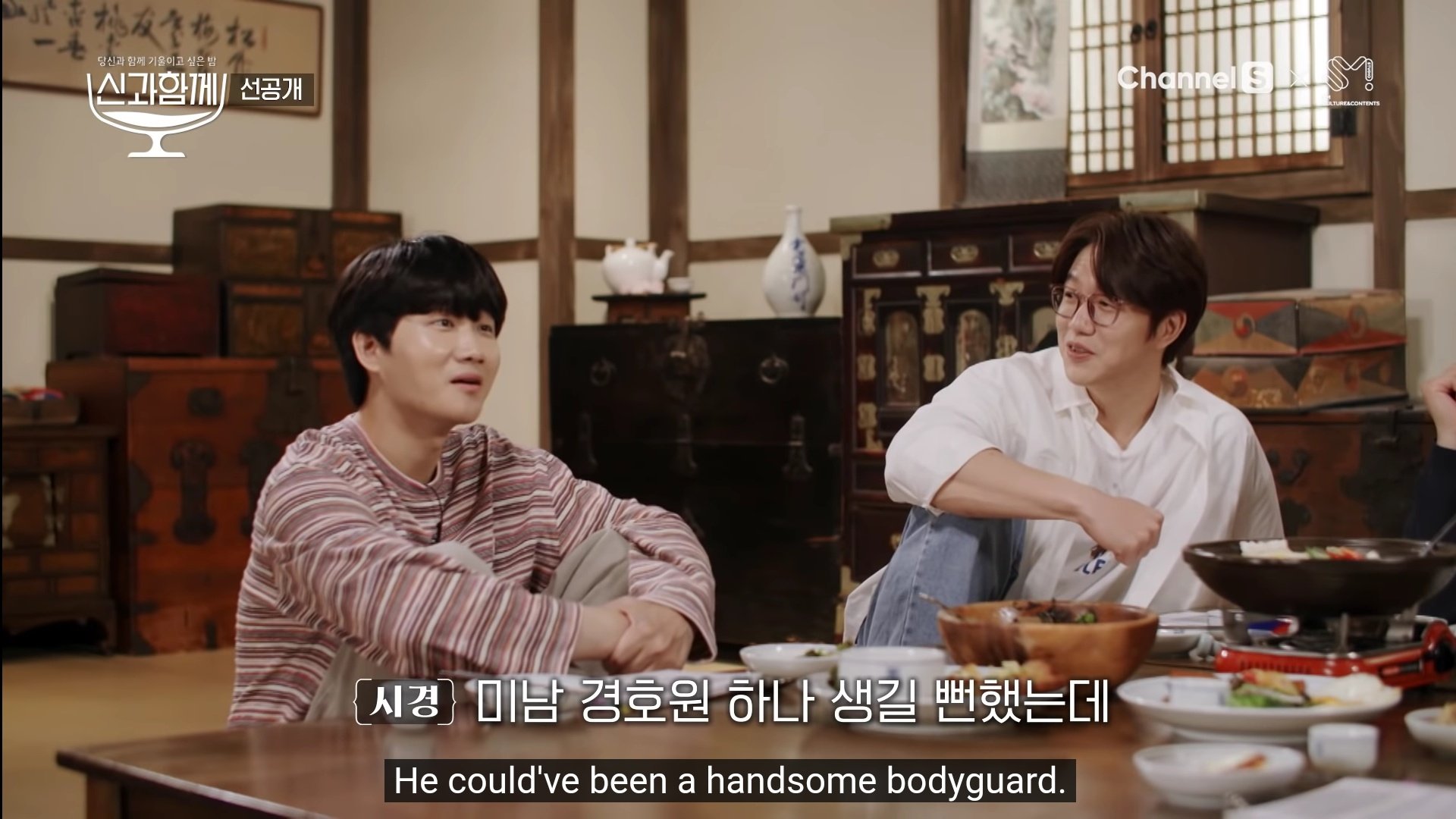 While it is true that Xiumin would definitely get attention as an incredibly attractive bodyguard, EXO-Ls are glad to have Xiumin as an amazing member of EXO.