EXO‘s Xiumin, who is currently serving his military duty with the South Korean Army, has been selected to complete the rest of his service as an assistant drill instructor. This news has since made EXO-Ls extremely proud, as it only proved that Xiumin is truly good at everything he does! 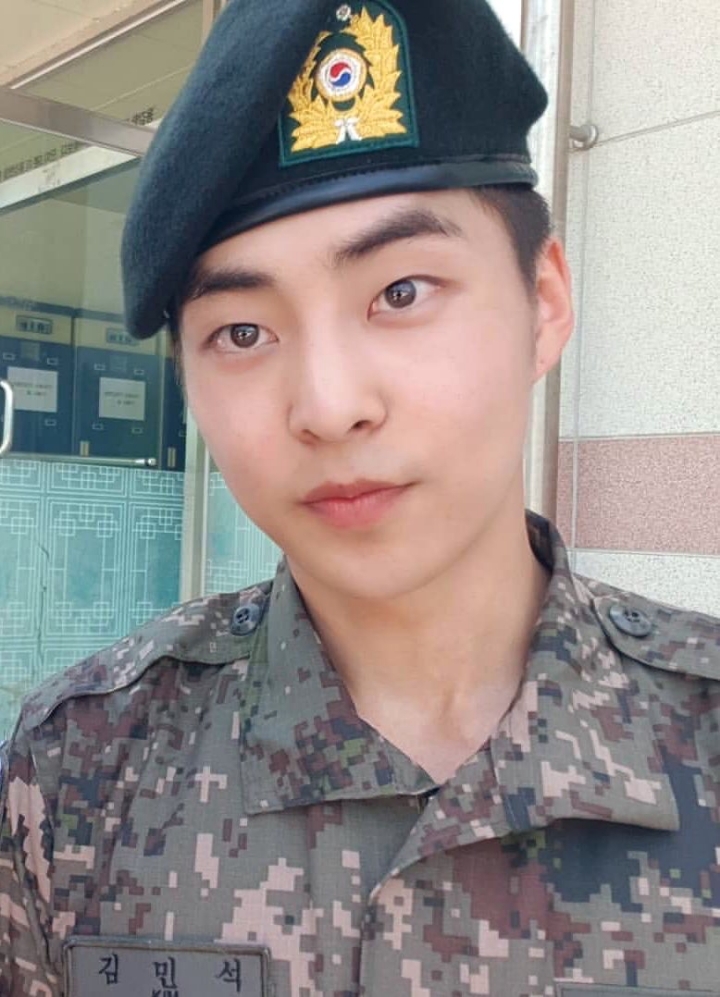 An associate from the South Korean Army shared with the Korean press that Xiumin – or now known as trainee Kim Minseok – has successfully competed his five weeks of initial training. The completion ceremony took place on June 13, 2019. 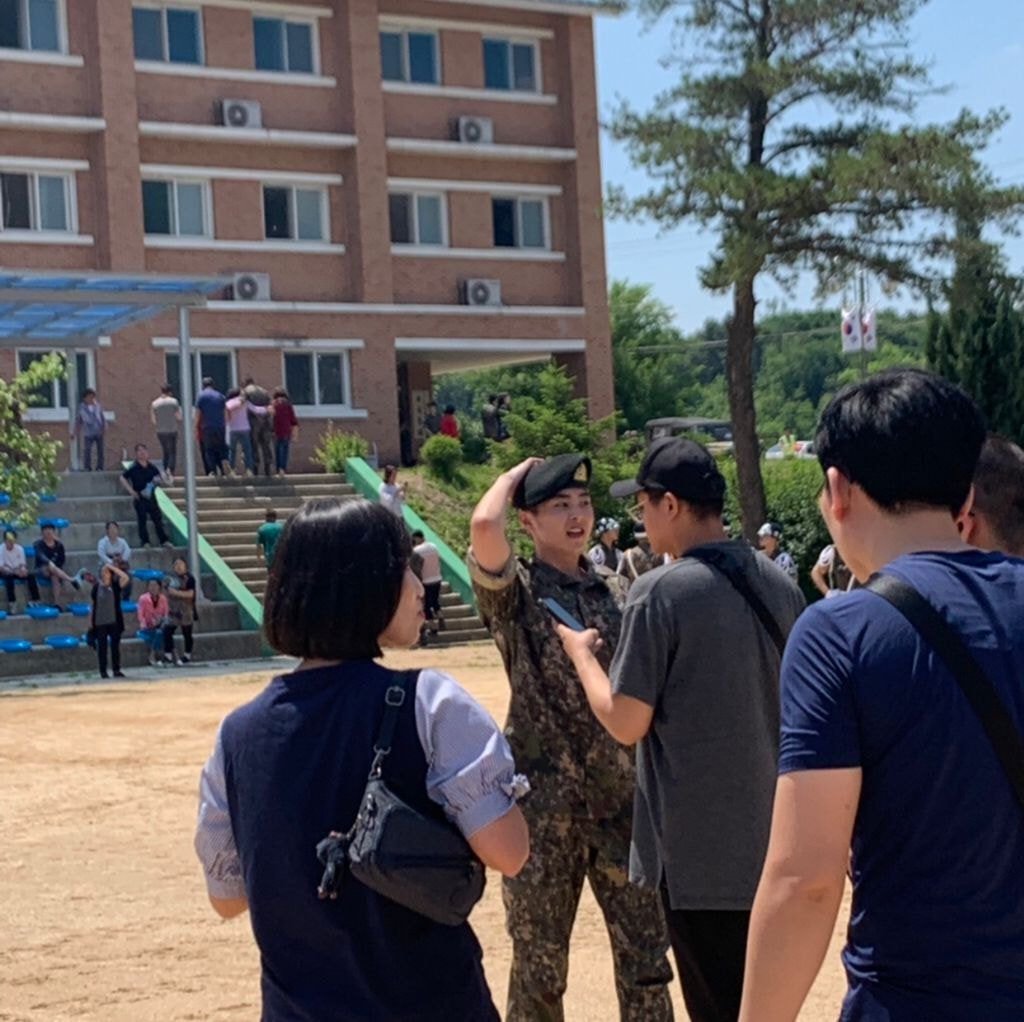 This associate also pointed out that Xiumin has been selected to serve as an assistant drill instructor. His fans are thrilled to hear this, as it implies that Xiumin excelled during his five weeks of initial training. The assistant drill instructor position is only given to trainees who pass the training period with outstanding traits of a soldier – including stamina, mentality, and shooting aim. 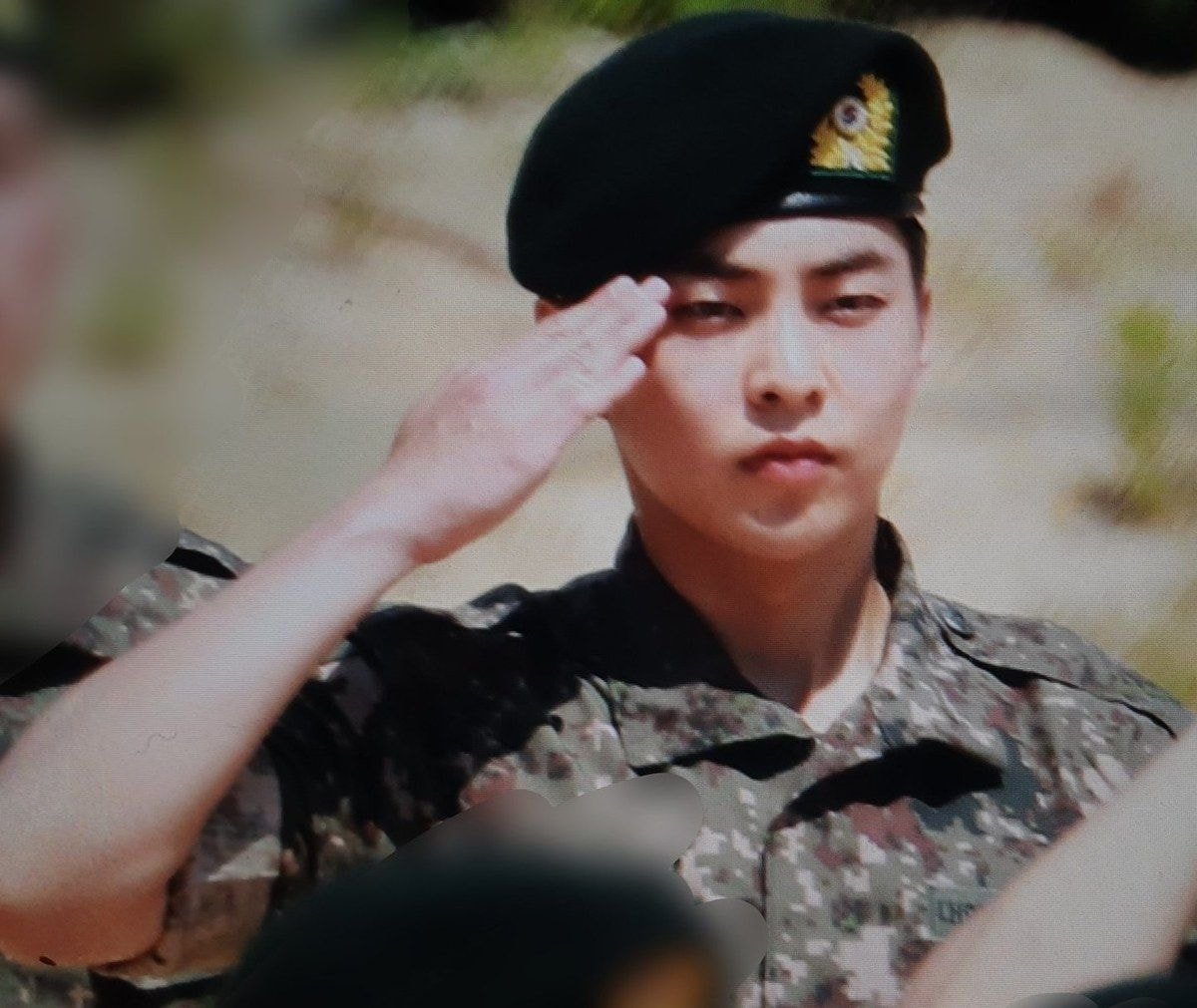 Xiumin, as the first EXO member to have enlisted in the army, is most definitely setting up to be a role model for the rest of the members. He will continue to serve his duty until December 6, 2020.

NCTzens Are Freaking Out About NCT 127 North American Tour Announcement

Yuri Was Once Told To Bleach Her Skin For More Drama Roles– She Said F*** THAT.

The 10 Best Female Dancers in K-Pop Ranked By Professionals

5 Unmarried Actresses Who Are Nearing Their 40s