tvN’s “Salty Tour” took first place in its time slot as the cast jetted off to Los Angeles!

On the May 26 episode of the show, EXO’s Chanyeol and Girls’ Generation’s Sunny joined the cast as they headed to Los Angeles for the first day of their low-budget trip, which was personally planned by comedienne Park Na Rae.

Chanyeol drew particular attention during the show for his driving skills, impressing the other cast members with his masterful one-handed steering as he drove them around the city. Although he was the youngest member of the cast, he was exclusively tasked with the important role of driving the car rented by Park Na Rae. Chanyeol later commented, “I happily agreed to do it, because I thought, ‘When else would I get to drive around LA?’”

During their first car ride, Park Myung Soo expressed his excitement by exclaiming, “A world star is driving!” 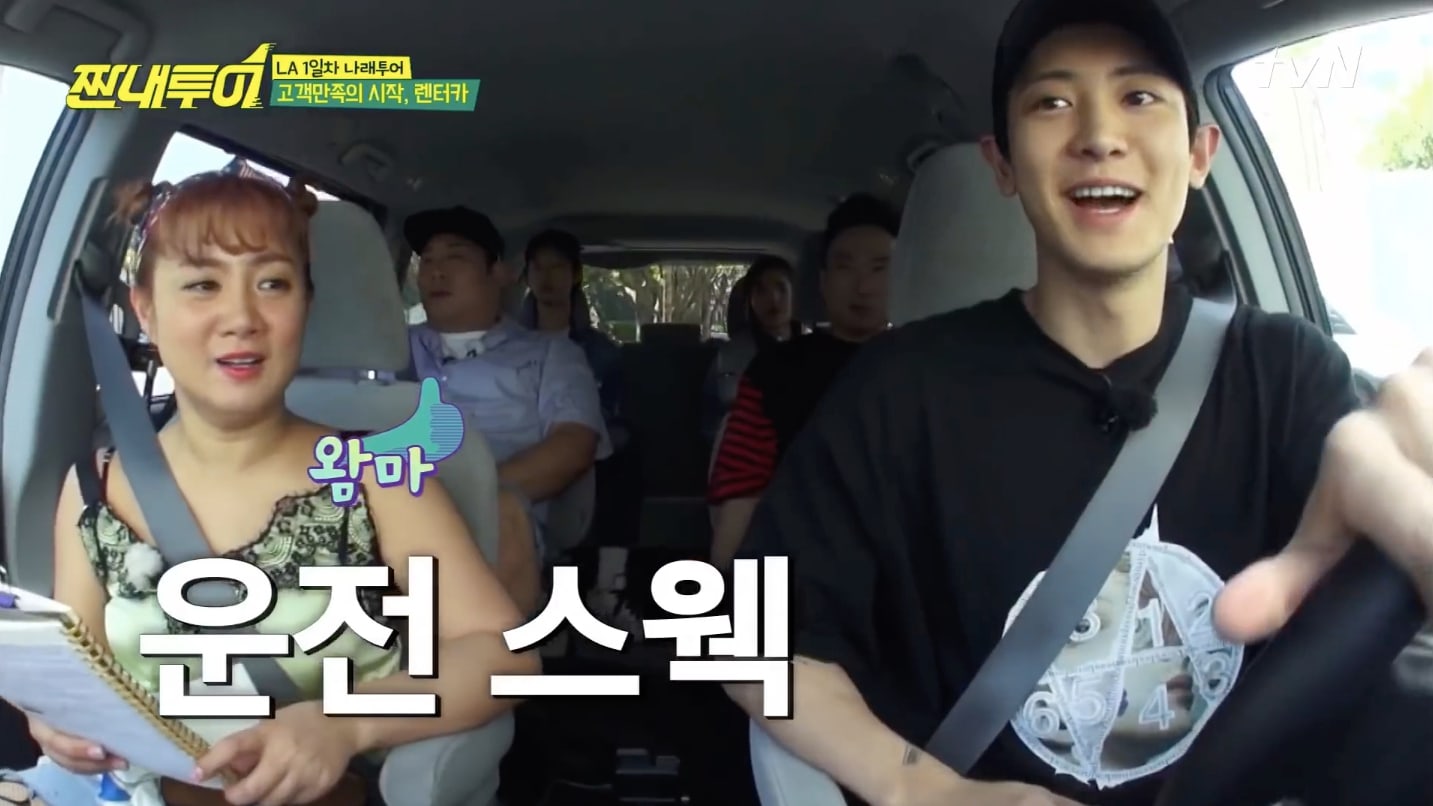 Chanyeol also surprised the cast members later on, after their first meal, with his unexpectedly speedy arithmetic skills. When it came time to calculate their first tip at a restaurant, Chanyeol saved the day yet again by showing off his swift mental math abilities. 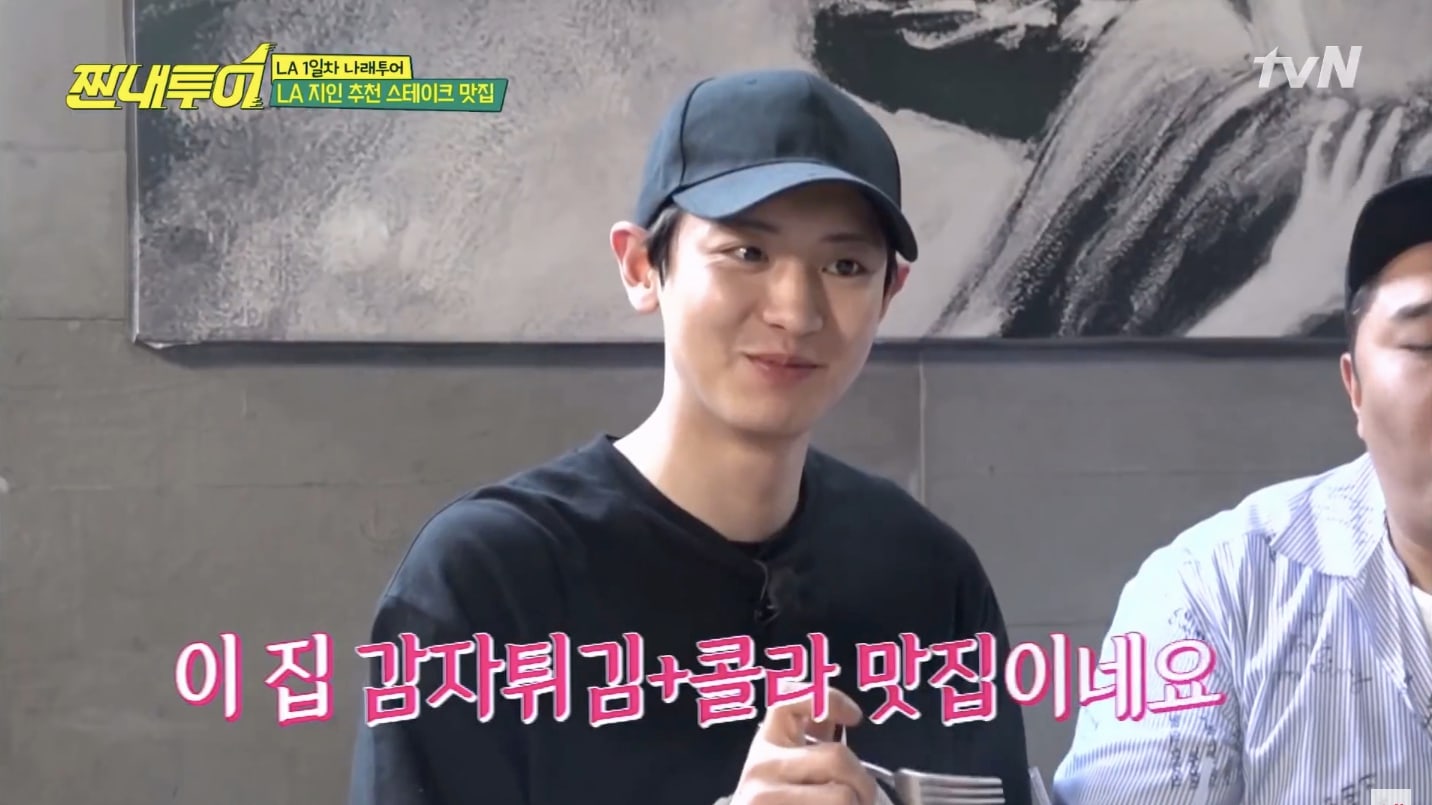