This new poster is colorful with a retro vibe. All five members of the troop are present, and they are standing in front of Freedom Hall with big, bright smiles on their faces. Although their hairstyles, clothes, nationalities, and languages are different, they are all looking at the same spot and wearing the same tap dance shoes.

The poster’s tagline, “The people who will shake up the entire world are coming!” also allows viewers to look forward to the fun but touching story that these lively tap dancers will help portray. 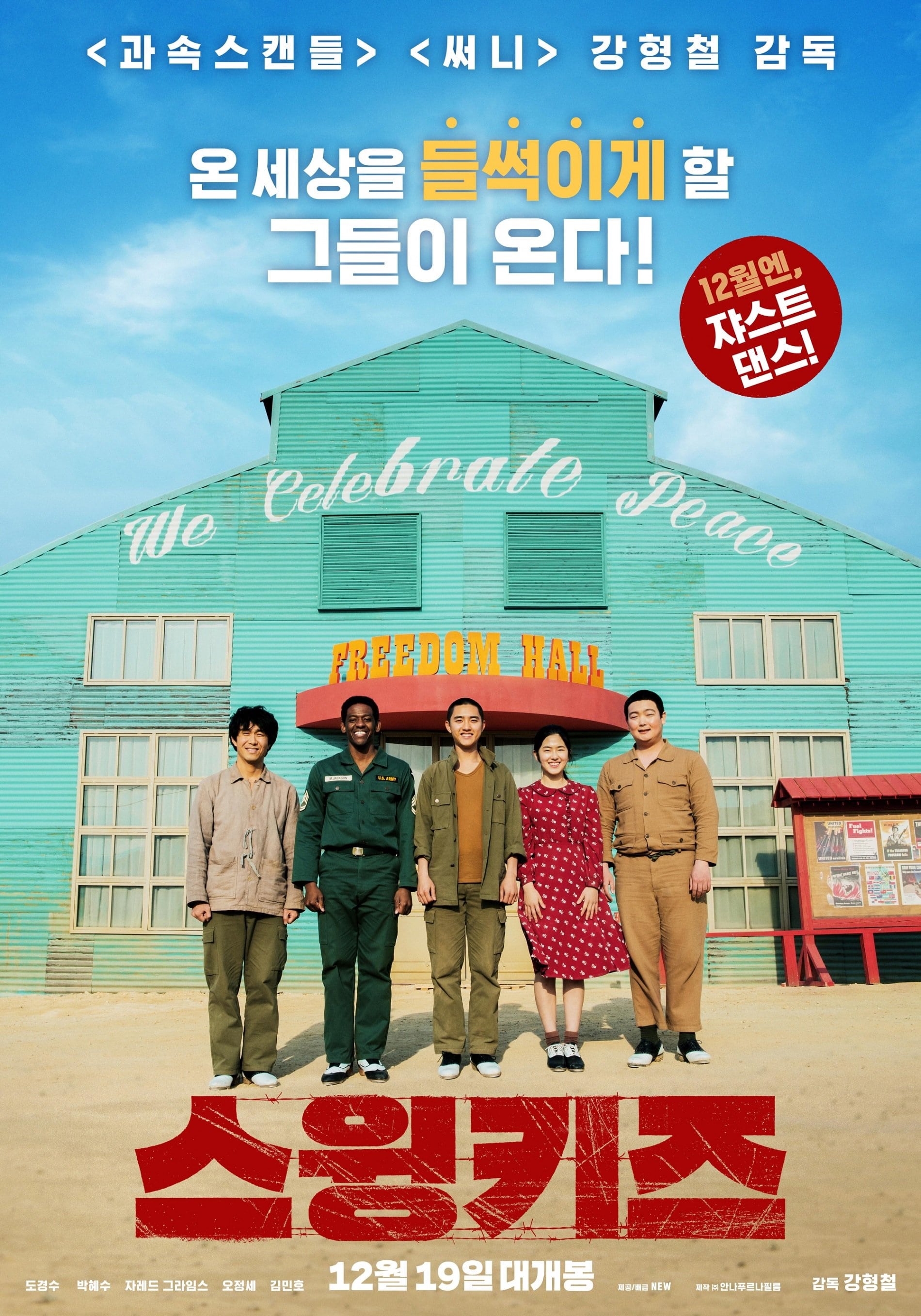 “Swing Kids” will premiere in theaters on December 19. Check out the trailer here.