EXO’s D.O. Talks About His New Drama And How His Acting Projects Are Changing

In a recent interview and pictorial for Marie Claire magazine, EXO’s D.O. took a moment to contemplate his evolving acting career.

The idol-turned-actor is currently starring in the new tvN drama “100 Days My Prince,” a period romance about a fictional crown prince who suffers from temporary amnesia (played by D.O.) and the oldest unmarried woman in the Joseon Kingdom (played by Nam Ji Hyun).

Although filming for the drama took place during the record-breaking heat wave that hit Korea this summer, D.O. spoke fondly of his time on set. “I’m grateful for [my experience] on set, filming together with such great senior actors,” he remarked. “I miss the people [I worked with].”

D.O. continued, “My body became so used to the drama’s filming schedule that, for a while afterwards, I could only sleep for a certain amount of time before automatically waking up early. Once I actually woke up, I would feel awkward being all alone. I kept feeling as though I ought to have been reading a script or memorizing something.”

He added with a laugh, “I kept feeling like I needed to go to Mungyeong [the city in which ‘100 Days My Prince’ was filmed].” 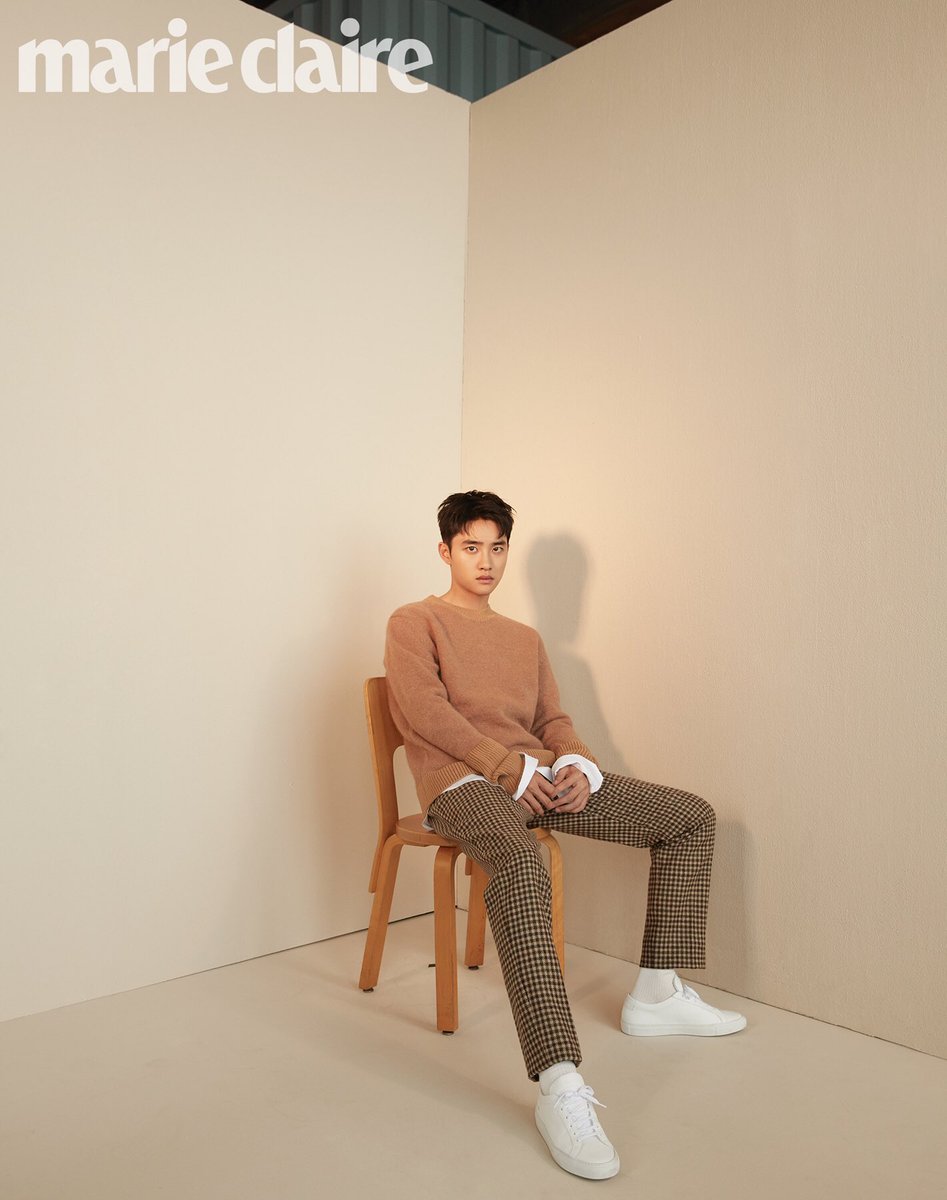 D.O. also talked about his choice of acting projects, observing that as he himself matured, he had naturally started taking on more mature roles.

“In my acting, I’ve [typically] played characters who look young or who have emotional scars,” he said. “But I think the characters [I play] are gradually maturing and evolving. Just as people change as they get older, I think that the types of characters I end up playing are changing as time goes by.”

He went on to add, “I want to show myself exactly as I am.”

In addition to “100 Days My Prince,” D.O. is also starring in the upcoming film “Swing Kids” and voicing one of the characters in the animated film “The Underdog.” Both films are scheduled to be released later this year.

What kind of role would you like to see D.O. take on next? Leave your thoughts below! 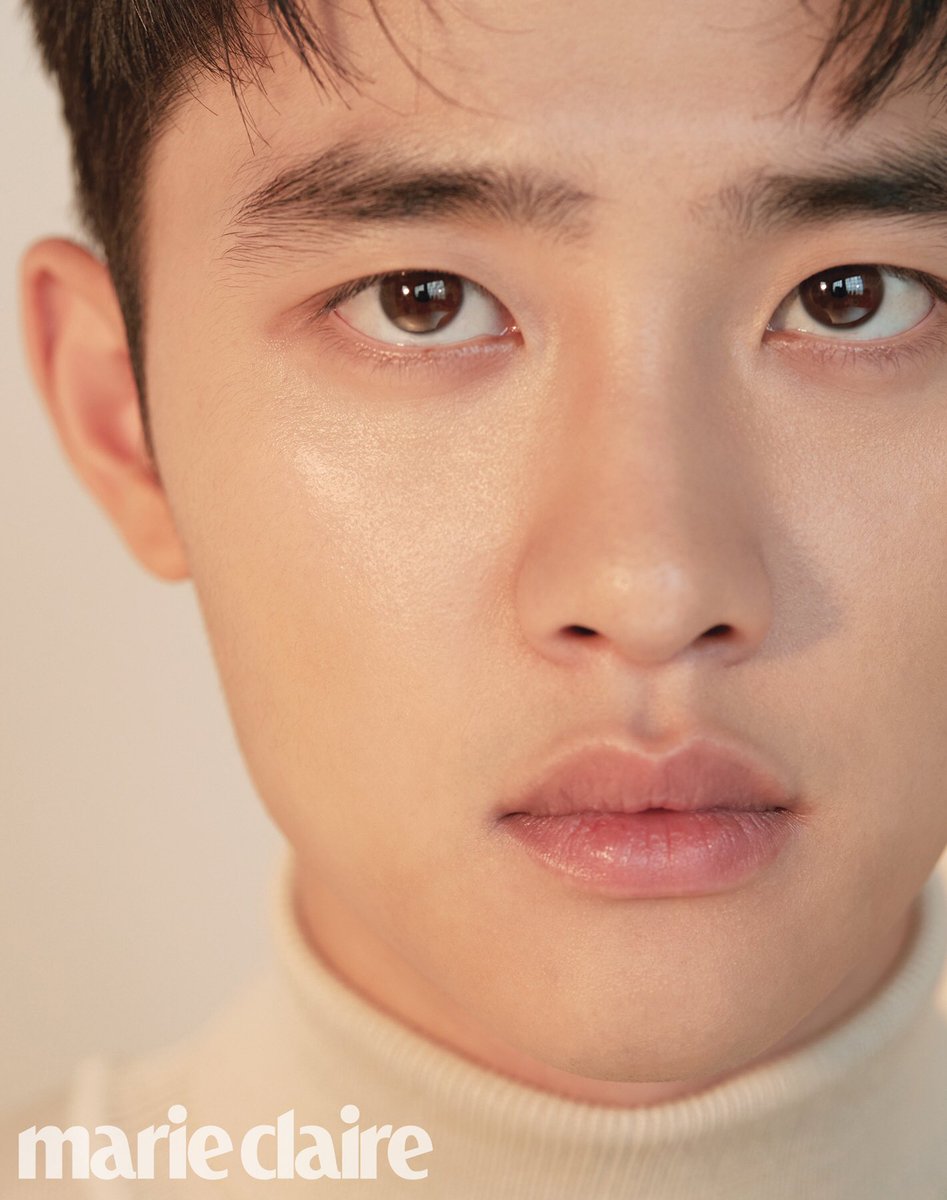 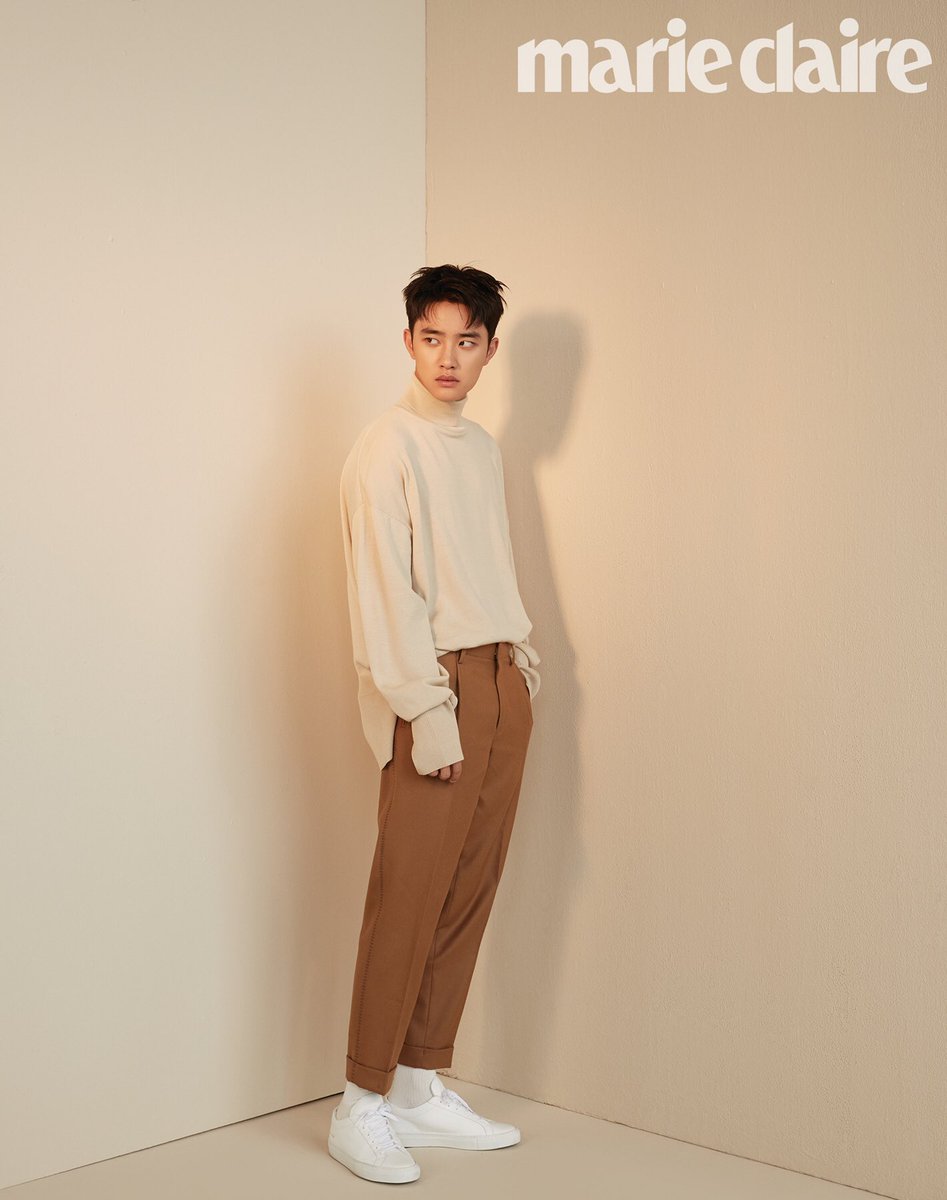