EXO‘s D.O. (Do Kyung Soo) has been confirmed to be taking a lead role in the Korean remake of Taiwanese romance movie Secret.

According to the production company behind the movie, Hive Media Corp., Do Kyung Soo will be joining the cast of Secret, which will be directed by Seo Yoo Min. Secret is a remake of the 2007 Taiwanese film of the same name, which starred Jay Chou and Gwei Lun Mei.

Secret is a fantasy-romance movie that shows a piano genius meeting a female study who was playing a mysterious song in an old, soon to be demolished piano practice room, and the love story that develops. 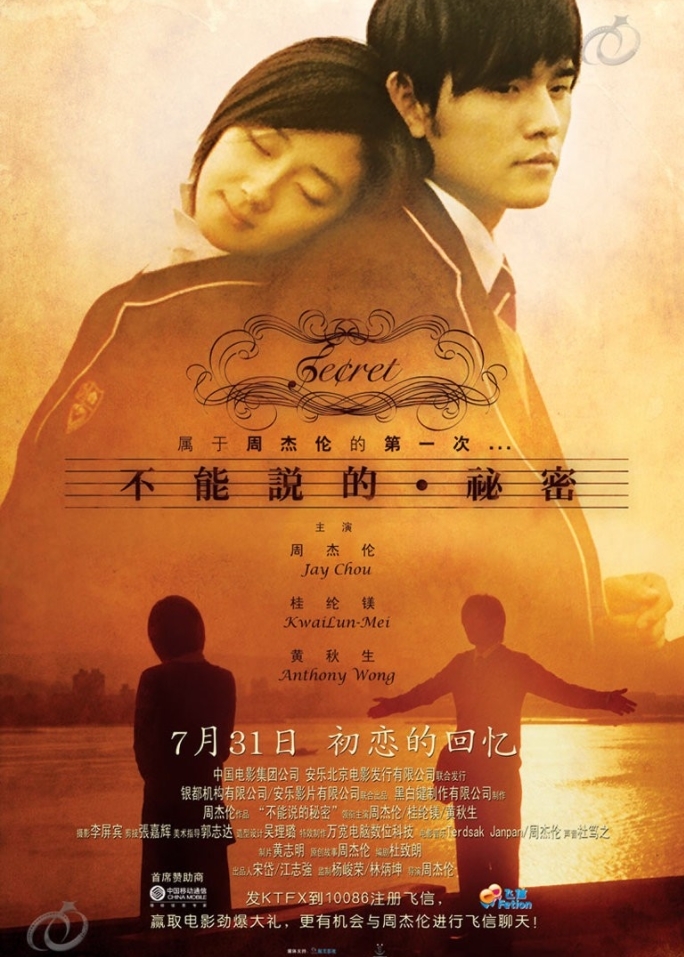 Do Kyung Soo will play the male lead role similar to Jay Chou’s role of Ye Xianglun. He has already solidified his presence as one of Korea’s next generation of actors through Swing Kids, Along with the Gods, and Brother. He is also already working on another new film, The Moon. Secret is scheduled to begin filming in the second half of 2021. His female lead role counterpart will be cast through auditions later on.