KBS’s Monday-Tuesday drama “The Miracle We Met” has released new stills of EXO’s Kai looking otherworldly as he tries to set things right as the god Ato.

Kai has been making quite the impression as Ato, bringing a fantastical element to the drama as the godly messenger who makes the mistake of switching the fates of Song Hyun Chul A (played by Kim Myung Min) and Song Hyun Chul B (played by Go Chang Suk). He has been able to give off an overpowering presence without uttering a single line.

The new stills show Ato visiting the hospital of Song Hyun Chul B to complete his given mission, as well as looking deep in thought as he stares down at something. The still where he is wearing a blue jacket comes from the upcoming episode and involves Ato watching over Hwang Geum Nyeo (played by Yoon Seok Hwa) has she holds a shaman ritual for her son Song Hyun Chul A, who seems to have changed so much after his accident. 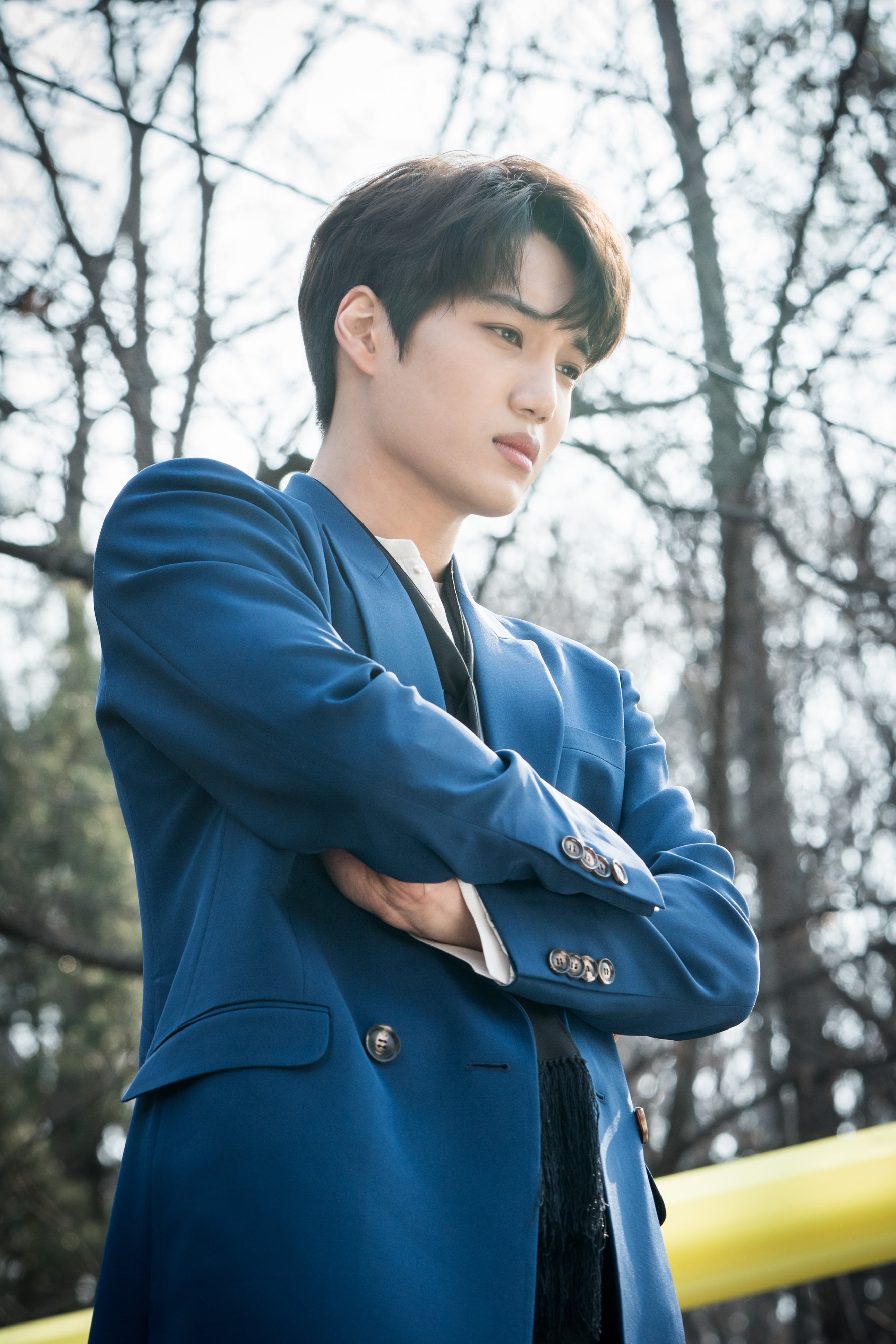 Kai will continue to have an important role in “The Miracle We Met” and bring more intrigue to the drama. It will be interesting to keep an eye on him as he tries to correct his mistake of transferring Song Hyun Chul B’s soul into Song Hyun Chul A’s body.

The production staff stated, “Kai always has an eager and proactive attitude while filming his scenes as Ato, and he seems to perfectly embody his role as an otherworldly messenger. His role will become more important as he tries to fix his mistakes.” 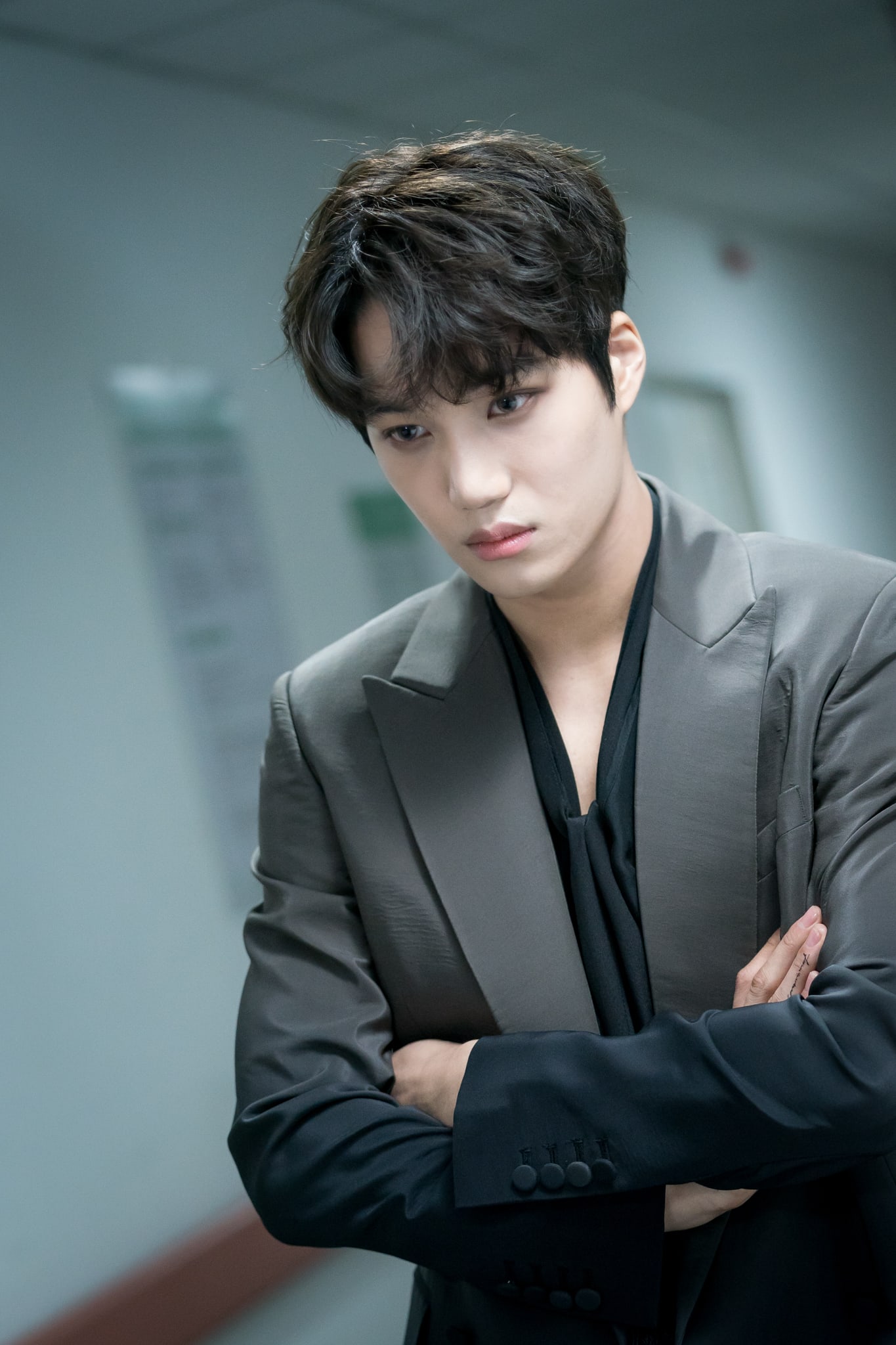 “The Miracle We Met” is a fantasy melodrama that follows a father who finds himself living the life of a man with a completely different life, with the only similarities between them being their names and ages. The drama airs every Monday and Tuesday at 10:30 p.m. KST.