Recently, EXO‘s Kai held an Instagram live after leaving the gym. He spotted the sasaengs waiting outside. He was originally doing the live with the camera covered but used the front-facing camera to expose them. The male idol explicitly calls them sasaengs in the live.

While Jongin was doing his Insta Live, there were Sasaengs waiting outside.. it's always the same people ruining things for EXO and EXO-Ls.. anyways Jongin said he would be back soon.. #EXO #카이 @weareoneEXO

The sasaengs were either waiting for him outside the gym or nearby the car. After he exposed the sasaengs, he ended the live. 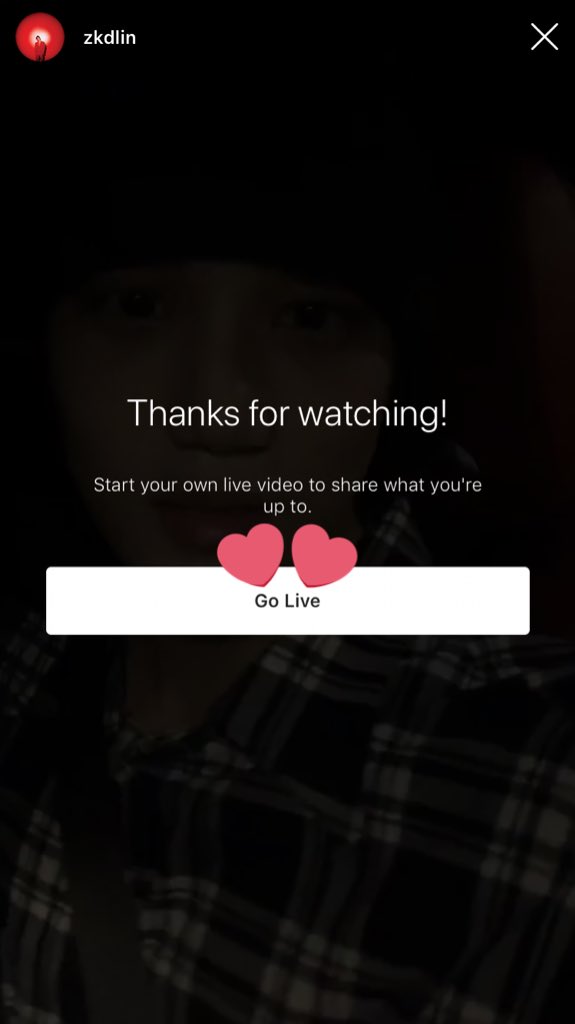 Many fans are outraged that the sasaengs had the nerve to follow the idol around. Some fans also pointed out that Kai easily pointed out that the two girls in the video were sasaeng fans, which could mean that this isn’t the first time he’s come across them.

The fact that Jongin showed them basically means he already knew their faces which means also that they're the same people doing this to him. Disgusted

This brings up to the topic of idol’s safety. There are many so-called fans who track an idol’s schedule and sell private information they find on them. Hopefully, SM Entertainment and every K-Pop idol company take their idol’s safety into account and protect their idols from sasaengs.