EXO’s Kai has become the model for the March issue of GQ magazine. It’s no surprise that Kai has been chosen to model for the upcoming issue as he has previously been chosen as one of GQ’s 50 Best-Dressed Men in the World 2020, coming in at number 7.

[INFO]
KAI is featured in British GQ JAN/FEB ‘20 magazine as #7 on The GQ 50 Best-Dressed Men In The World 2020, voted on by an impressive panel of judges including Donatella Versace, Giorgio Armani, Tom Ford, and more.

He was also a part of the Vogue, GQ, and Gucci film project that was released at the end of last year. Kai was chosen as the final act to the project, allowing him to express his interpretation of art.

[!] 191211 Thank you @vogue, @GQMagazine and @gucci for this beautiful medium of #KAI's art interpretation.

You can watch Kai’s The Performers Act V video below.

Now let’s take a look at the photos for the March 2020 magazine, shall we? 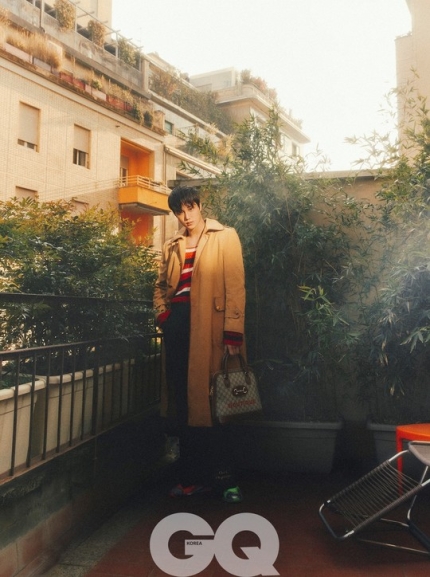 His visuals seem to pierce through the screen 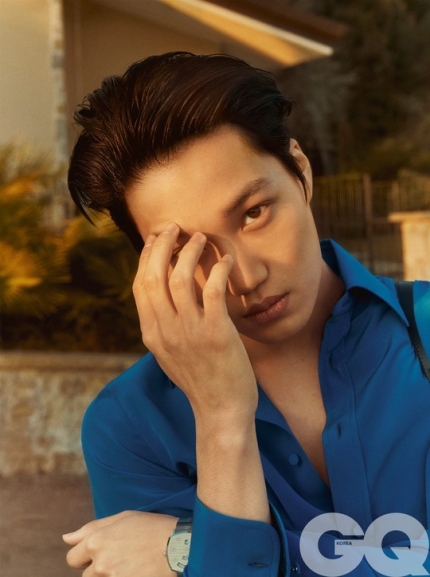 His style expresses his mood and vibe of the day 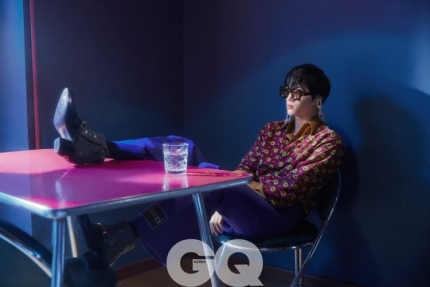 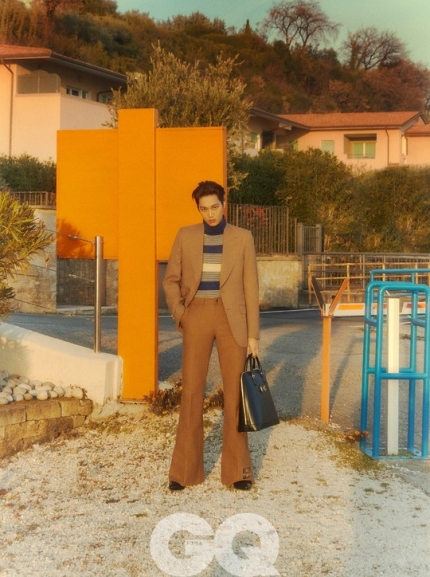 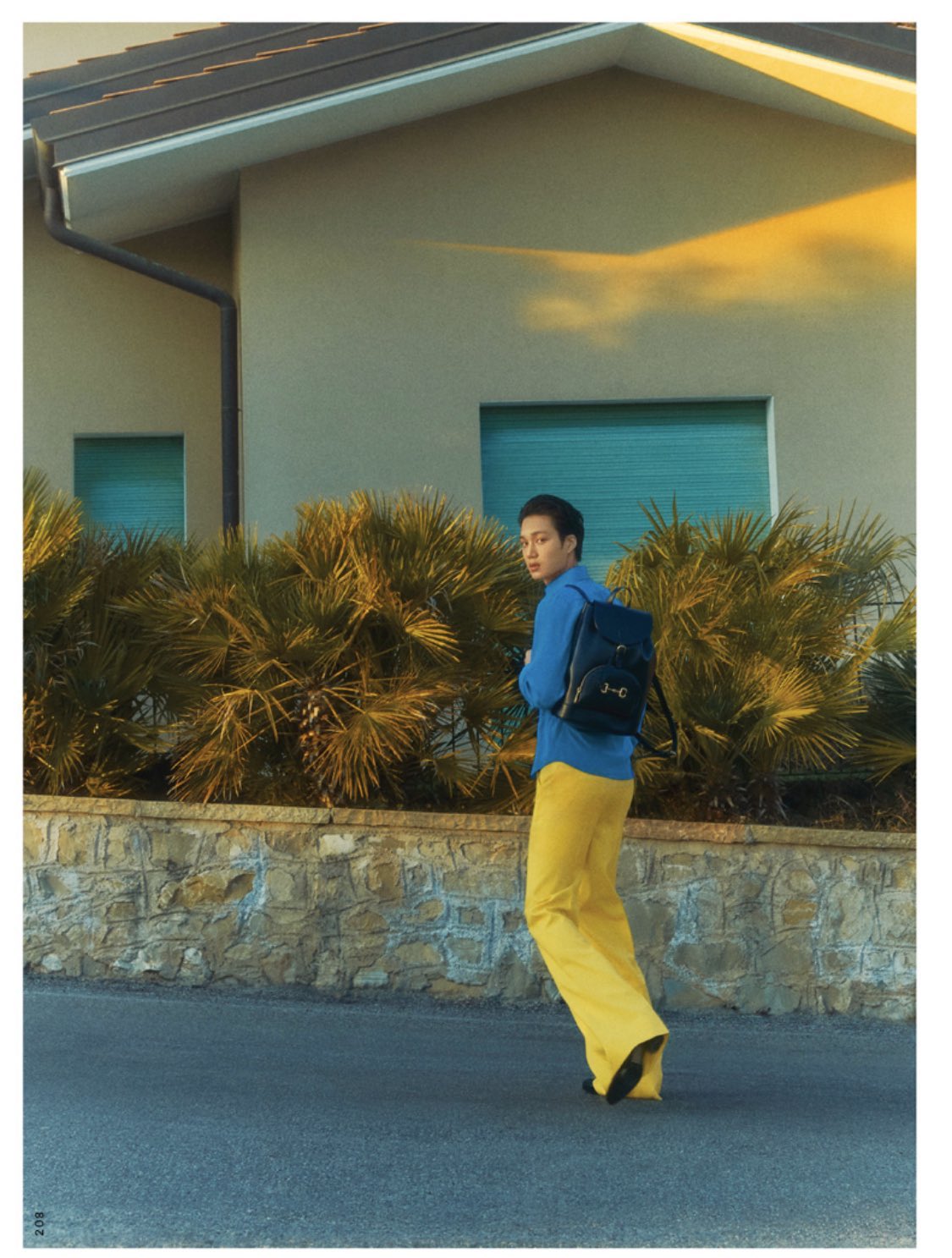 What do you think of Kai’s fashion style?