CIX recently appeared on Idol Room for the first time since they debuted. The episode aired on December 10 and showcased the five member’s unique charms. 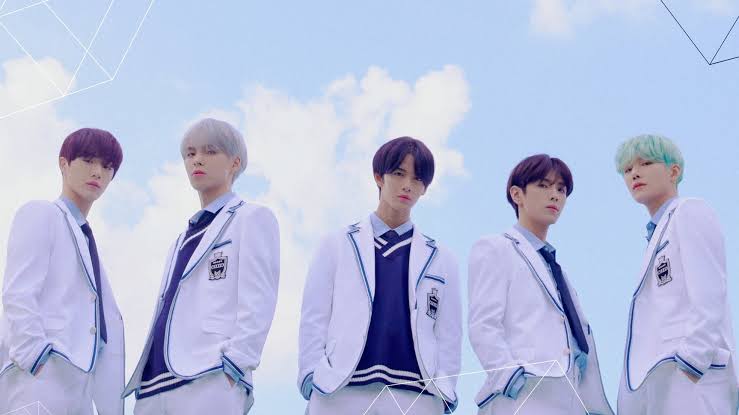 Member Hyunsuk confidently proclaimed to hosts Doni and Coni that his specialty is dancing, with his fellow members agreeing that he is the best in the group. 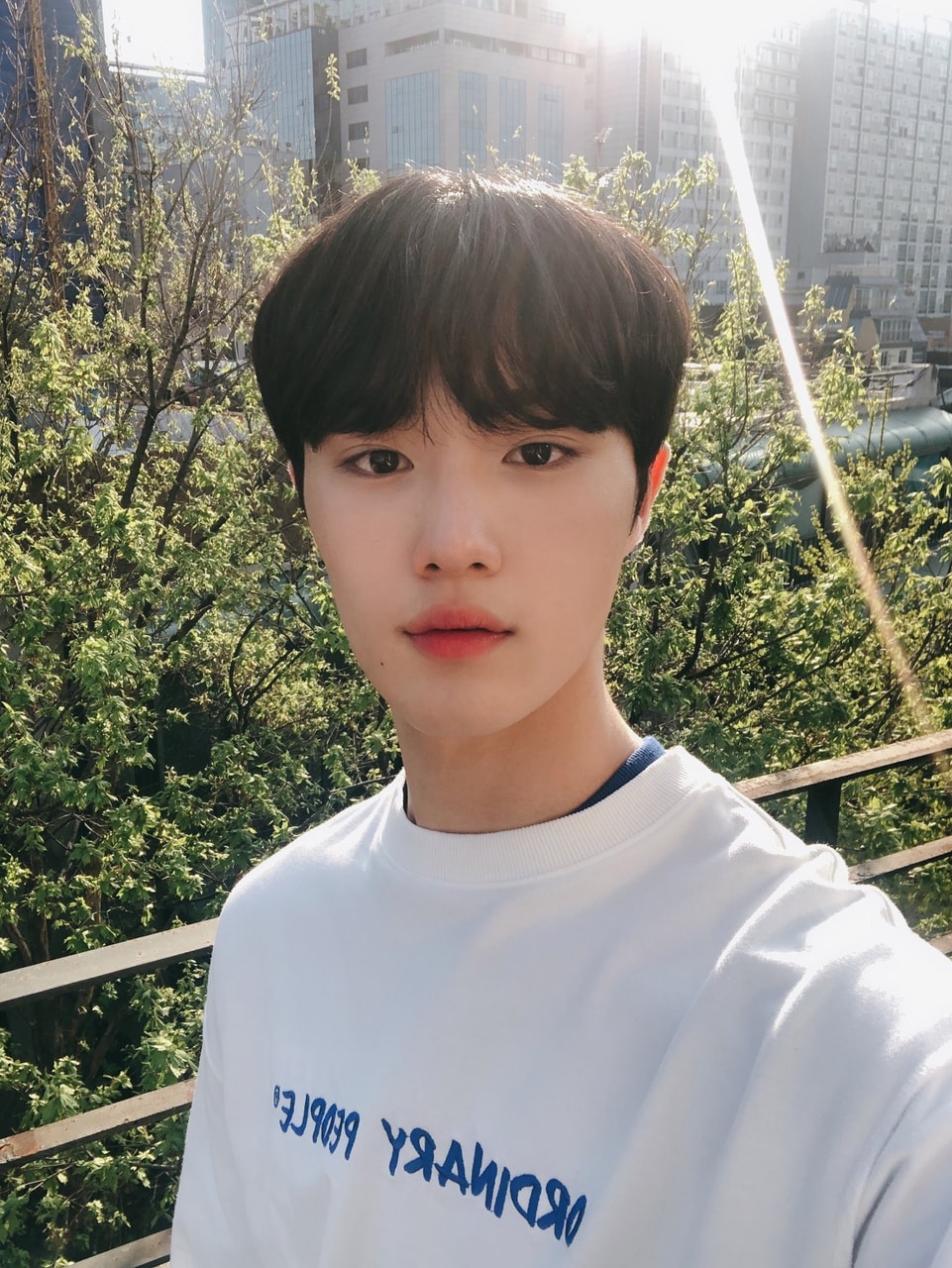 As such, it is no surprise that Hyunsuk named EXO‘s Kai as his ultimate role model. 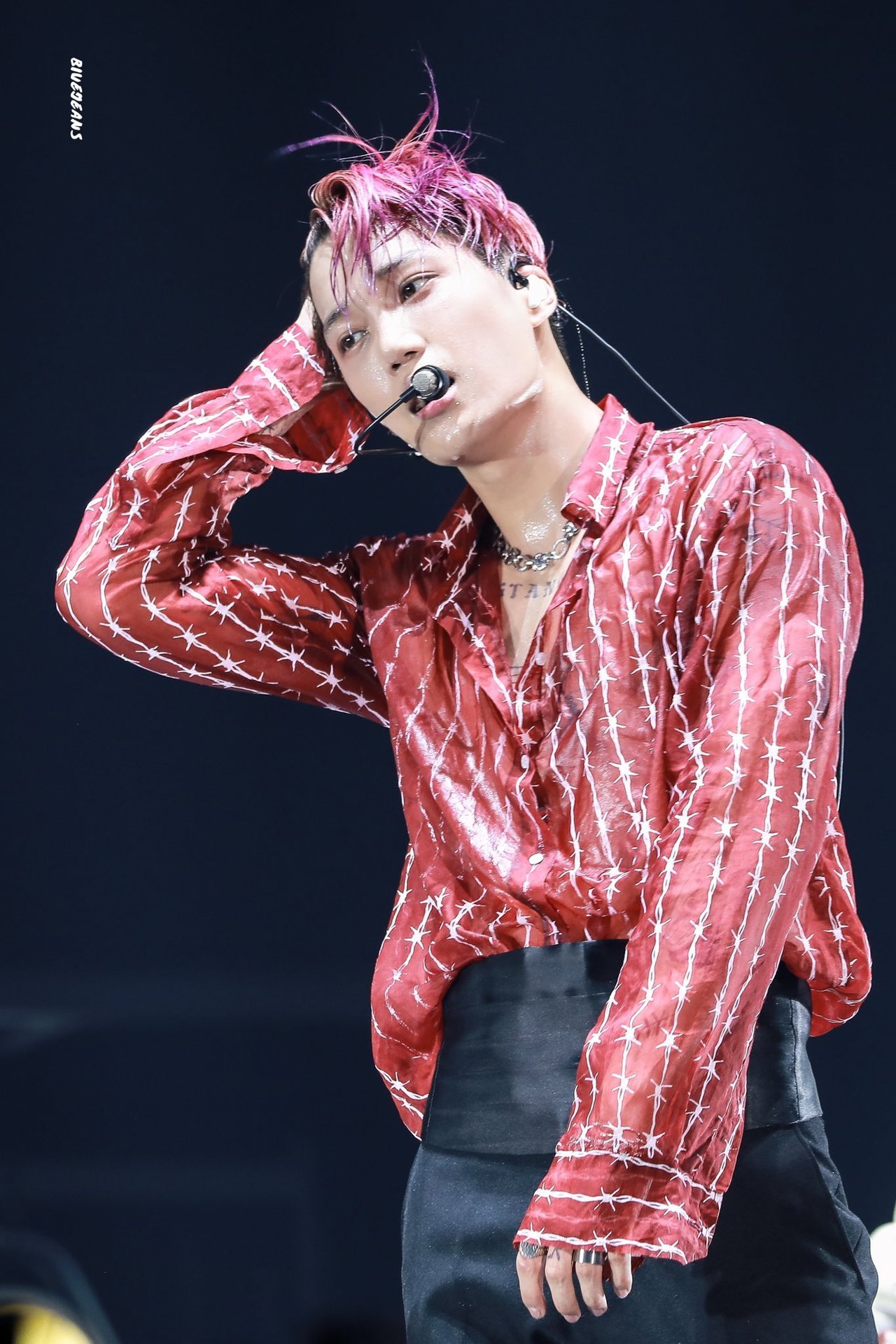 He explained that Kai is the senior he respects the most because of his incredible talent.

I like his dance moves and how he is so powerful during performances. 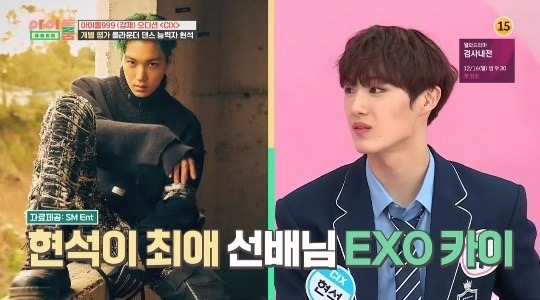 Kai sunbaenim, I really really like you. I love you.

Fans found Hyunsuk’s feelings incredibly sweet, and they even noted that he mentioned Kai in an online broadcast in the past.

CIX Hyunsuk previously mentioned in his vlive about Kai being his role model too. He also mentioned that his member, Jinyoung, thinks the same way pic.twitter.com/Nstkk46DyD

Check out CIX’s latest comeback below: