At the start of April, SuperM released their new single in collaboration with Prudential called “We DO.” Exclusive footage from the filming of the music video has just been released, and it looked like a lot of fun!

During the video, EXO‘s main dancer Kai looked at the fun choreography for the music video. He explained how he thought that the dance for this track is “crazy.”

It’s very catchy. It’s very easy too. It will be easy for anyone to follow. 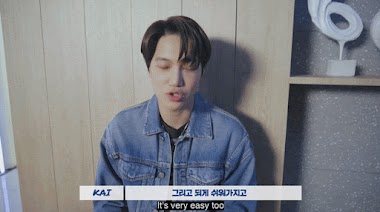 Kai explained that he knew the whole dance after only watching it once! The idea that the dance was easy for a superstar dancer like Kai won’t fill all K-Pop stars with a lot of hope that it’s a simple dance.

However, he pointed to one part in the song that he thinks everyone should be able to learn. 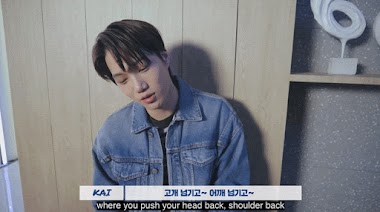 Not only is this one of Kai’s favorite parts, but he believes that fans will be able to follow the iconic move. 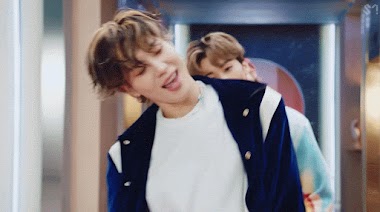 With a tutorial from one of the best dancers in K-Pop, it should be easy for everyone to have a go and dance along to the song.

You can watch the music video for “We DO” below.