After Kai demonstrated the choreography of their title track “Tempo,” he confessed, “To be honest, this choreography is so difficult. Whenever the stage is over, I can’t breathe.” Suho, too, admitted, “Aside from the difficulty, out of all our dances, this is the one with the the least breaks.”

EXO recently made history with their newest album “Don’t Mess Up My Tempo” by selling more than 10 million albums in Korea alone. Suho bashfully shared, “We didn’t know. It doesn’t feel real.”

Suho also talked about his new hairstyle, saying, “Originally, this was supposed to be kept a secret, but Baekhyun is very good at giving spoilers. This was revealed yesterday, and the fans know about it too. We’re preparing a new song besides ‘Tempo’, so I did a perm for that concept.” 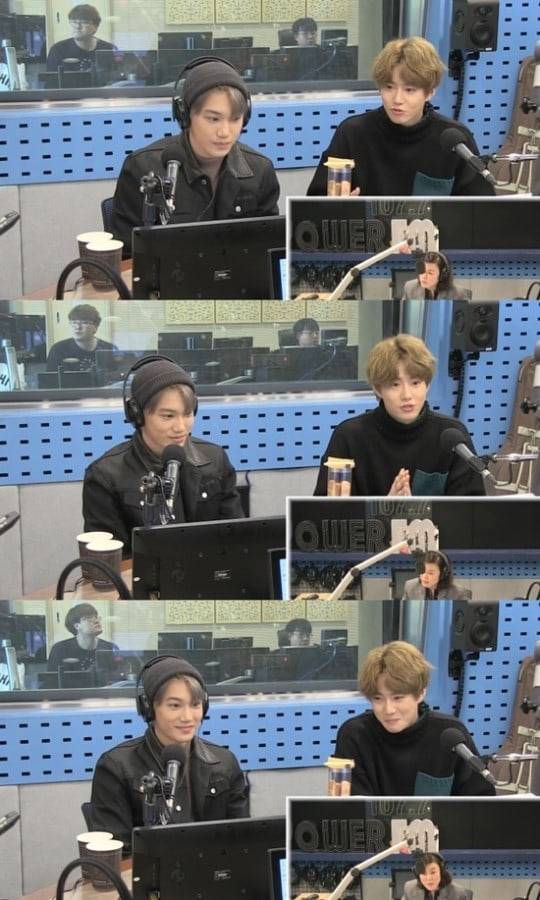