EXO’s Lay has achieved quite the feat with his upcoming solo album!

It was previously announced that Lay will be making his official U.S. debut with his third solo full-length album “NAMANANA.” Previews and details having been released for the album, revealing that there will be a total of 22 tracks on the new album for fans to enjoy.

With so much excitement surrounding the album, demand is already high ahead of the release. As of approximately 6 p.m. KST on September 26, Lay’s third album “NAMANANA” is Amazon’s top best seller in the CDs & Vinyl category. The achievement follows the album having to be restocked after the initial batch of pre-orders were sold out soon after being released on Amazon. 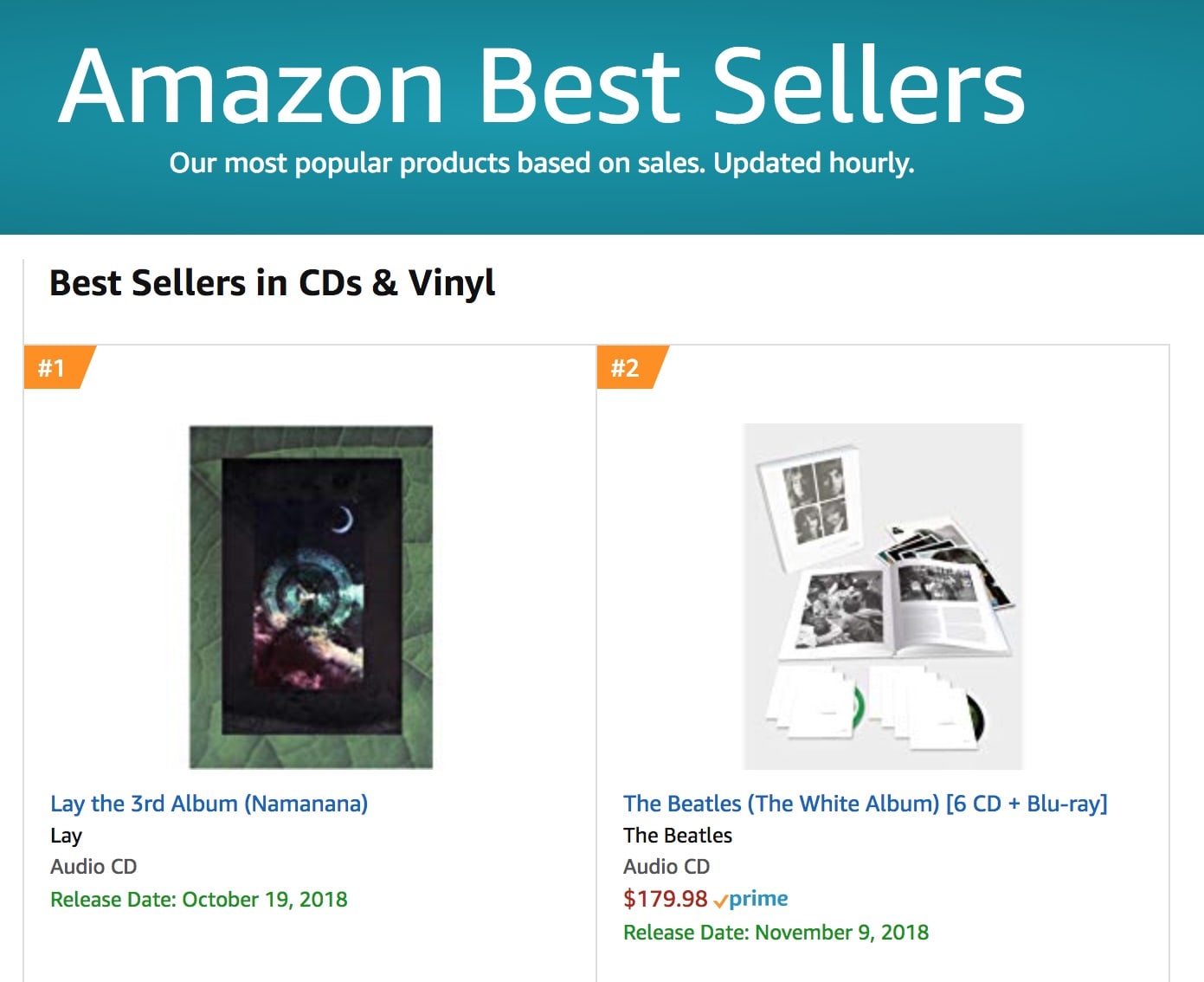 “NAMANANA”will be Lay’s first full-length album in approximately one year since his last album “LAY 02 SHEEP.” “NAMANANA” is set to drop on October 19.

Congratulations to Lay on the amazing achievement!