EXO’s Sehun is making his mark on the fashion world!

The fashion house also revealed that Sehun, representing Korea, and singer and actor William Chan, representing China, are the faces of this new global campaign. Sehun is said to be Zegna’s first global brand ambassador since the 90s, also making him one of the youngest. 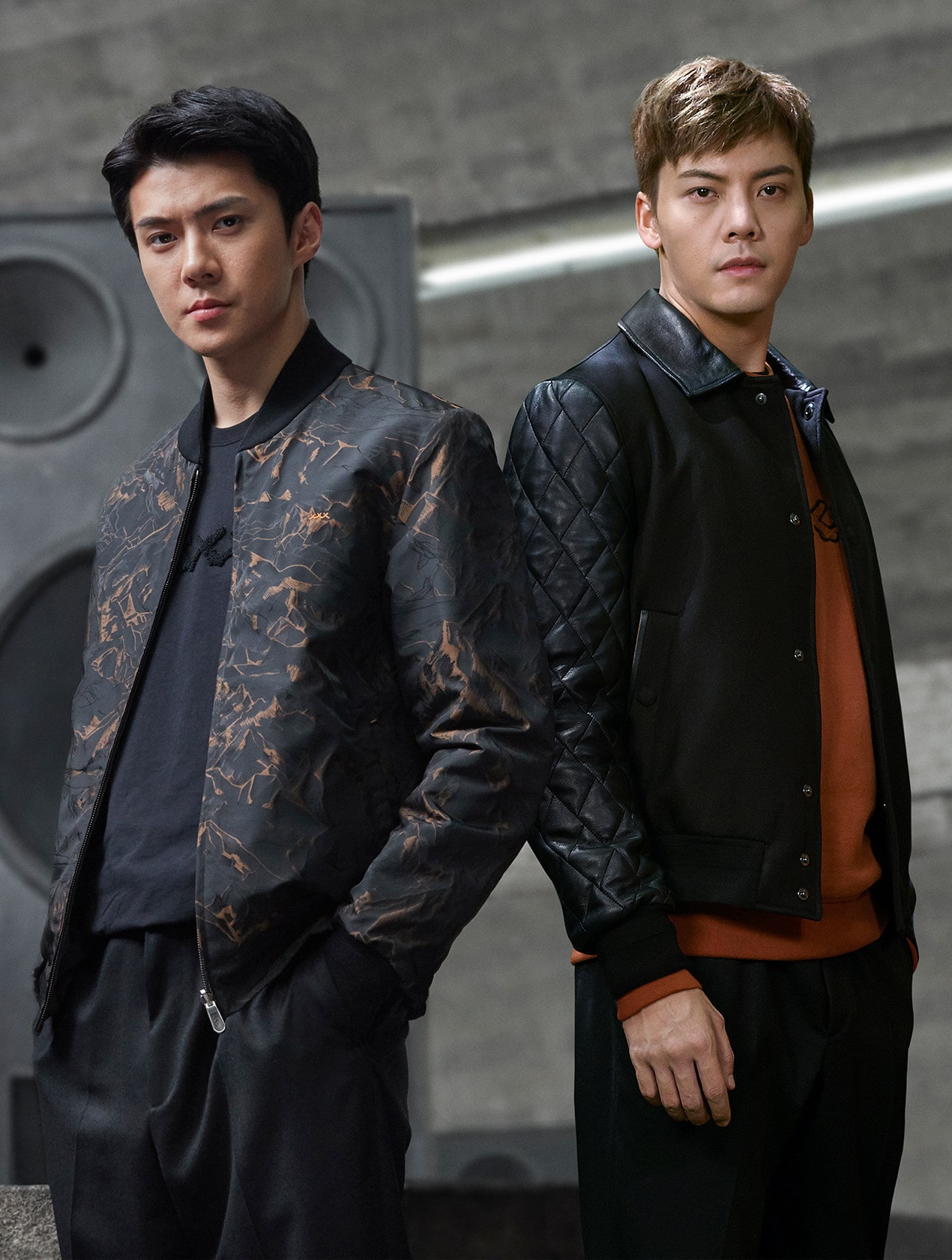 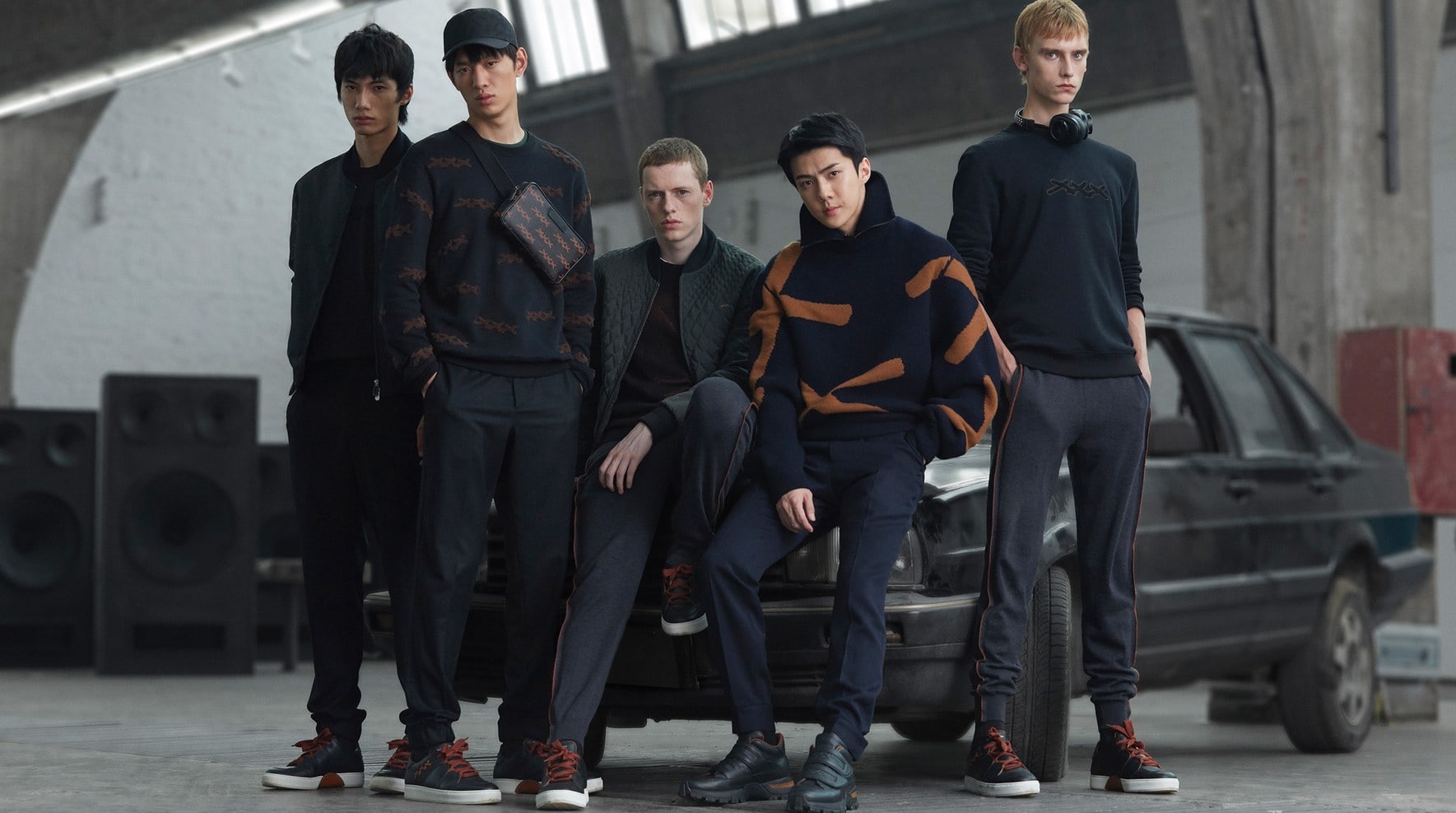 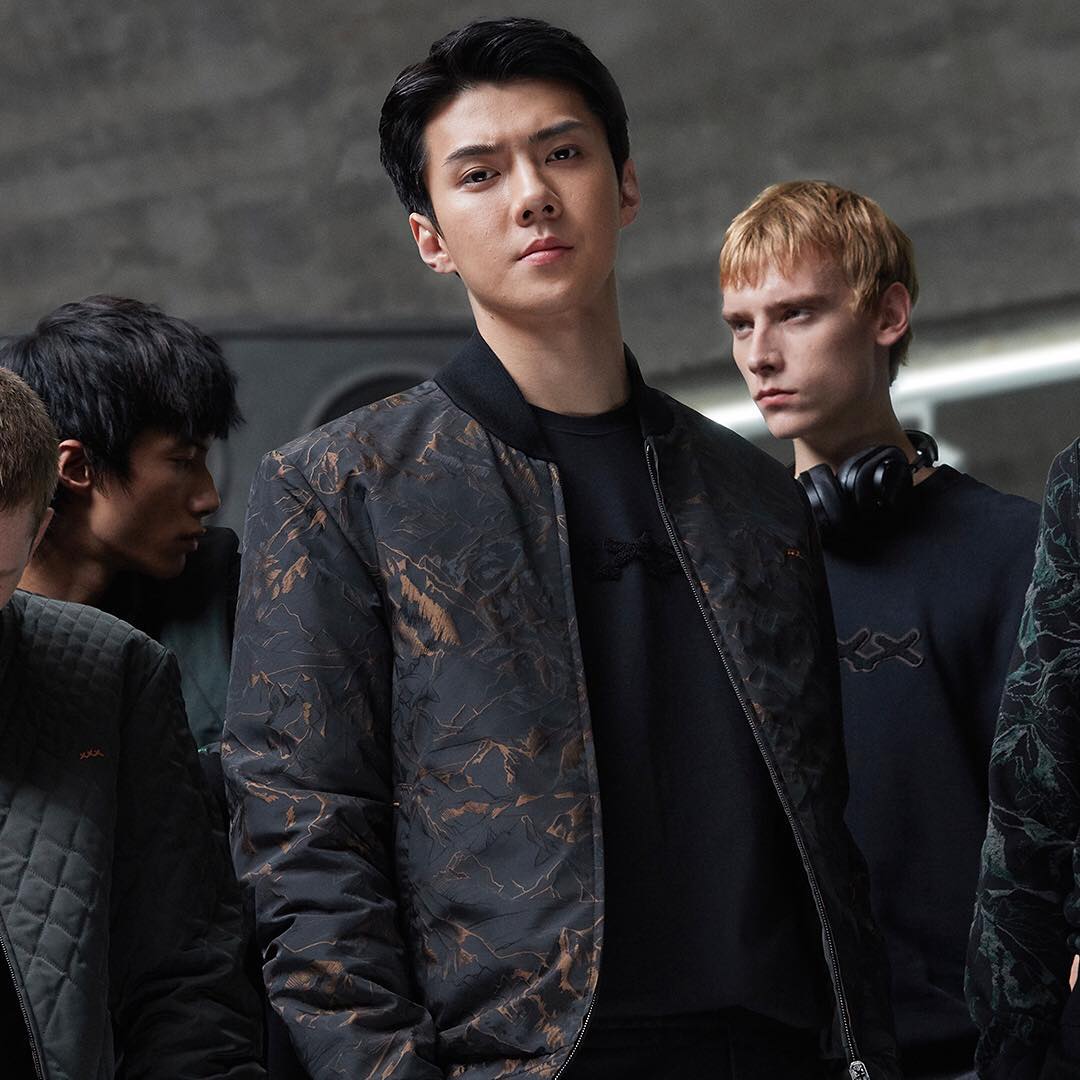 This is not the first time Sehun has caught the attention of fashion moguls, as his appearances at Louis Vuitton shows at Paris Fashion Week were highlighted two years in a row.