EXO member Sehun has been chosen as the cover model of magazine Leon Korea’s first 2018 issue.

Leon Korea is a men’s fashion and lifestyle magazine. Stylish photos of Sehun are featured on the cover as well as in a pictorial inside of the magazine. The images show off his trendy, iconic charm as well as his sexy masculinity.

The EXO member shared how he changed his diet and worked out for months in order to keep his promise with fans. He revealed his body for the first time last month during his solo stage at the group’s concert “EXO PLANET #4 – The EℓyXiOn,” held at Gocheok Sky Dome in Seoul.

In the interview accompanying his pictorial, Sehun said, “I think a real man is someone who takes responsibility for what he says.”

Sehun’s full spread and interview can be found in the January 2018 issue of Leon Korea. Check out some of his stylish photos below! 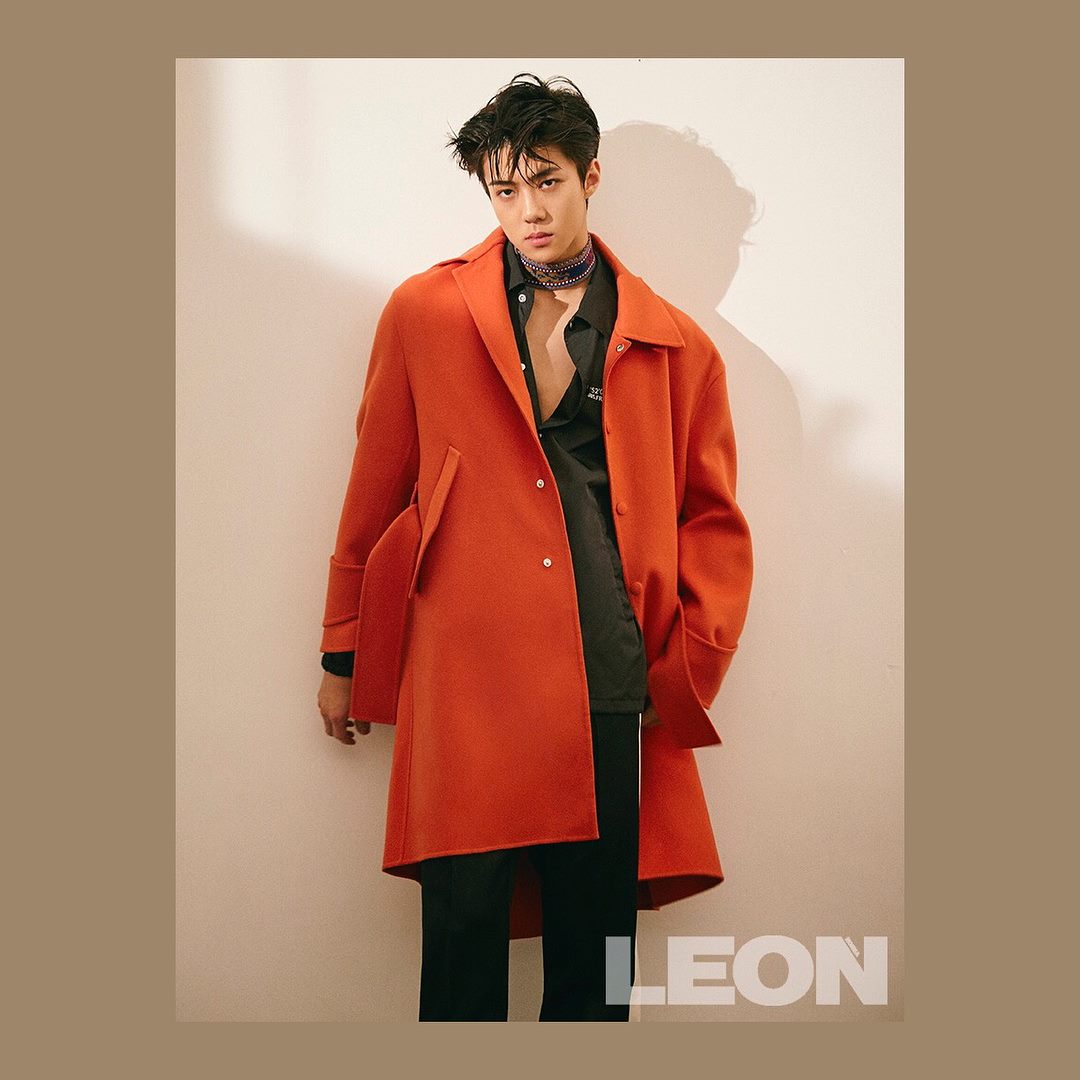 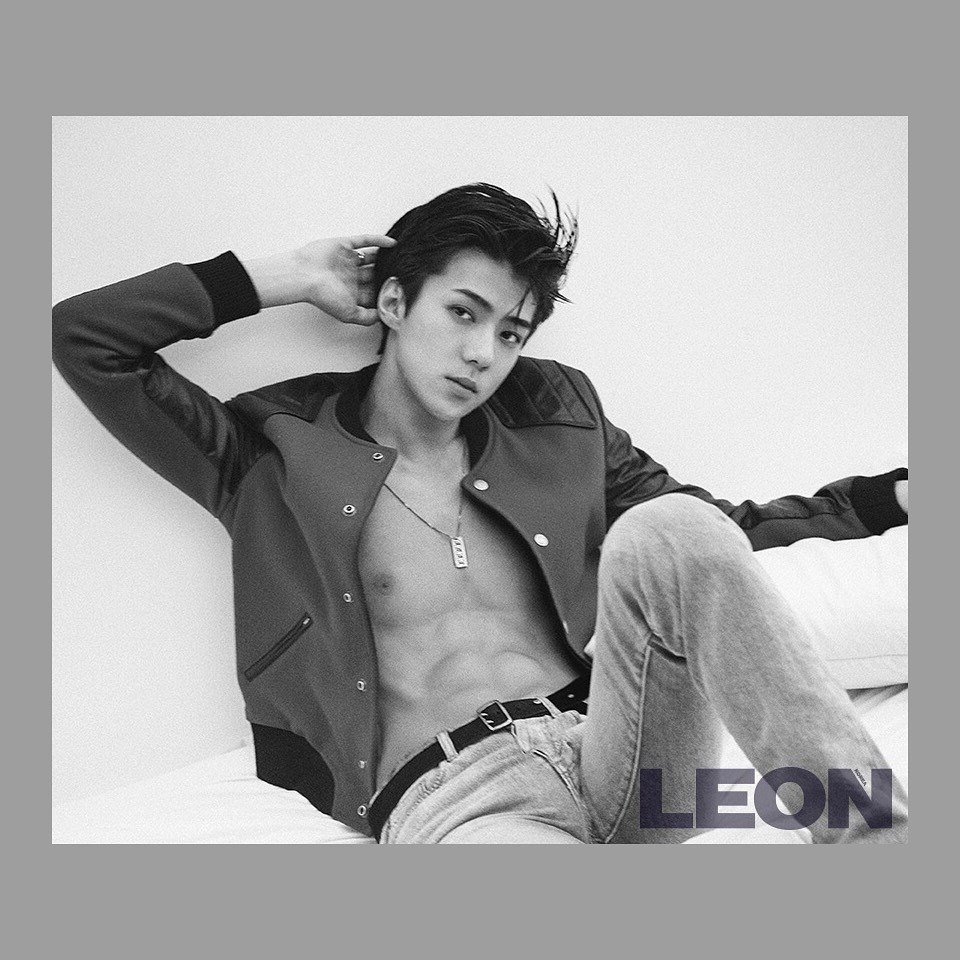 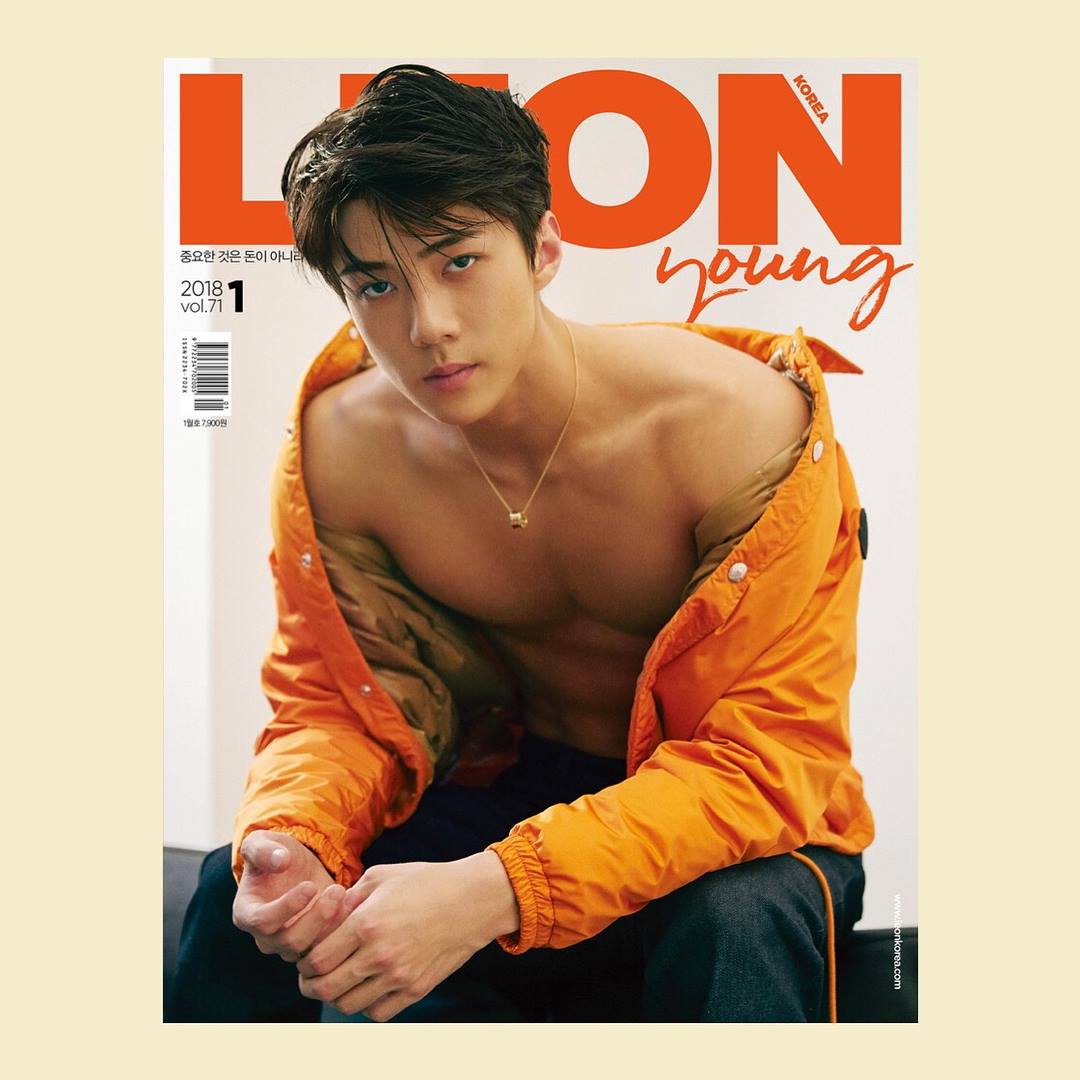