Based on a popular 2012 Japanese drama of the same name, the Korean adaptation is about the push-and-pull romance between IT company CEO Lee Yoo Chan and Kim Bo Ra (Ha Yeon Soo), an optimistic job seeker who has an impressive memory that could rival Alpha Go.

Lee Yoo Chan is a realistic CEO and programmer who raised his IT company Next IN’s market value to 1 trillion won (approximately $940 million ). With his genius mind and innovative ideas, he is a “Steve Jobs-like” person who is out to cultivate his own world. These reasons as well as his good looks play a large part in many people seeking employment at Next IN. While he is seemingly perfect, Lee Yoo Chan does have one huge disadvantage: he has face blindness (prosopagnosia) and is unable to recognize people.

In newly released photos from the drama, Suho is dressed in a tailored suit and sternly gazes at something or someone. He has the role of Lee Yoo Chan down to a tee, from his looks to his skills to his charisma. 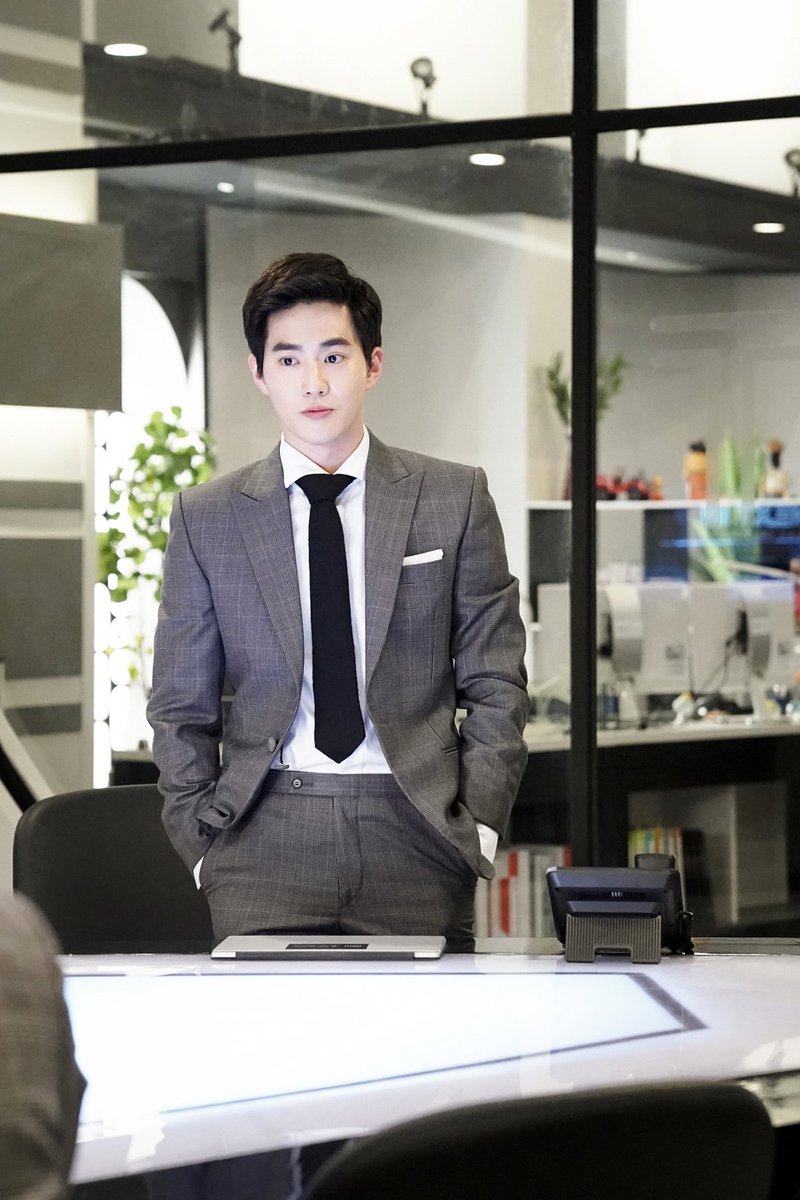 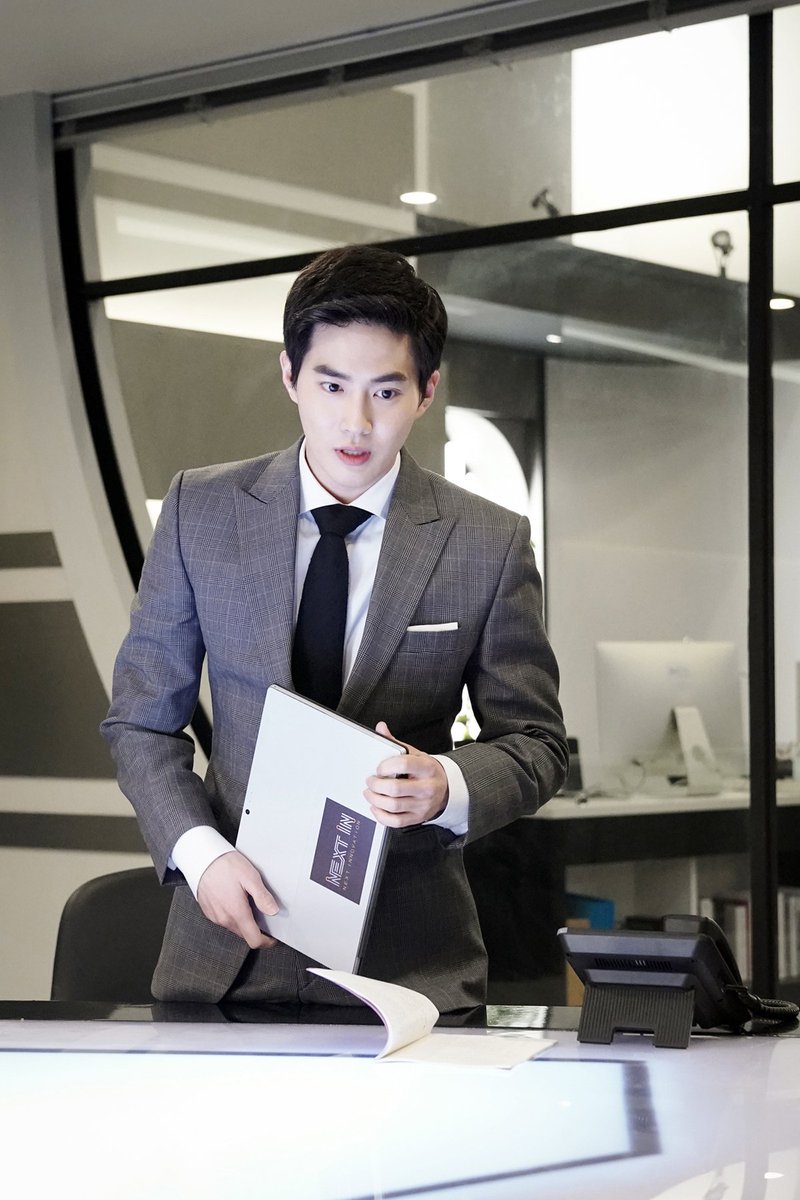 “Rich Man, Poor Woman” will premiere at 11 p.m. KST on May 9, and will be available exclusively on Viki! Check out a trailer below!